Last Tuesday, innkeeper Laura Chouinard set off on her afternoon run with her dog, Princess.

It was a typically crisp winter day in Saint-Alexis-de-Matapédia, a quiet village in Quebec’s Gaspé region.

Soon, though, as Chouinard told CBC Radio’s Quebec AM, that tranquility turned to turbulence.

Chouinard noticed an ox trundling down a side lane, headed for the busy main road.

“I thought that beast could be in danger,” Chouinard said. She decided to turn it back, away from the high-speed traffic.

“I grew up in farming country, so I am not at all afraid of animals.”

Seeing that the ox was still hornless, she guessed it was a two-year-old steer that had escaped from a nearby field.

She made a racket to scare the animal, but it wouldn’t change its course. Noticing the commotion, a couple of passing motorists swerved over to help.

Finally, after about ten minutes of shooing and honking, the ox turned tail and Chouinard resumed her run.

Beset by a beast

Chouinard had gone barely 15 feet along the main road when the ox came back for her. And this time, the signs were ominous.

“It was scraping the ground with its hooves — it looked angry,” Chouinard said. The ox charged full tilt and caught her squarely in the breastbone with its massive head. 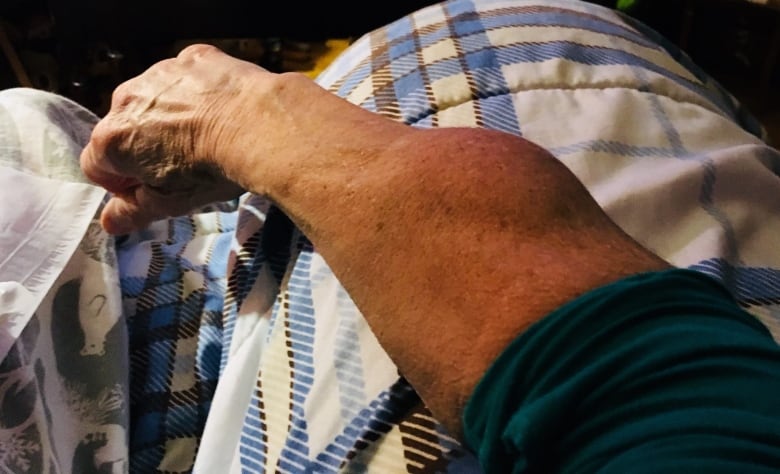 The impact knocked her down, but the beast was unsated. It thundered on toward her.

“Its hooves came within six inches of my eyes,” Chouinard said.

Gripped by fear, she resolved, “I am not going to die today.”

Rolling with the punches

Gathering her wits, Chouinard took stock of her situation. She was hemmed in by tall snow banks and had little room to manoeuvre.

Then, she remembered her karate training from 20 years ago. “It’s like swimming, you know. Even if you’ve not done it for a long time, you remember it quickly.” 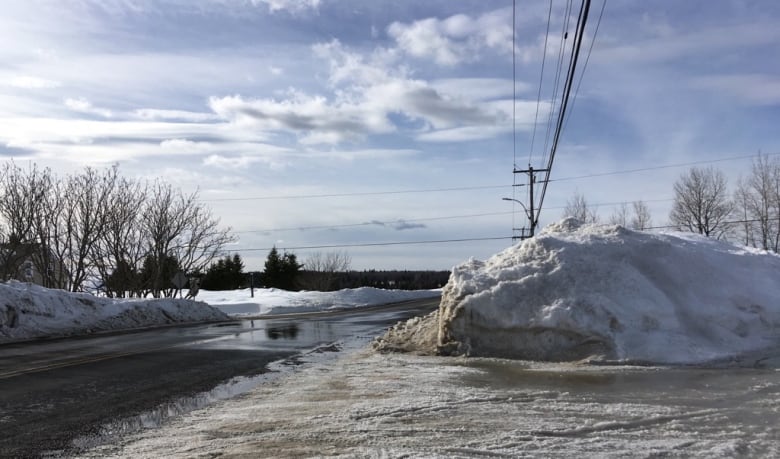 Her martial arts moves helped Chouinard protect her vital organs. “I had learnt how to defend my belly and my head. I presented my sides to the ox.”

The ox kept pummelling her. It hit her some six or seven times.

Chouinard said calmly, “I’m nearly 70 years old, but I’m in very good shape.” Her extraordinary agility helped her roll away from the animal’s deadly hooves every time it knocked her down.

Shaken, but not shattered

Drawn by Chouinard’s screams, a few drivers stopped to help. When their presence distracted the ox, she scrambled to safety up a snow bank.

Meanwhile, the ox was briefly slowed in its tracks by a truck. But it soon went chasing after passersby, scattering them over the snowy countryside. It was finally subdued by the roar of a looming tractor that a neighbour drove over. 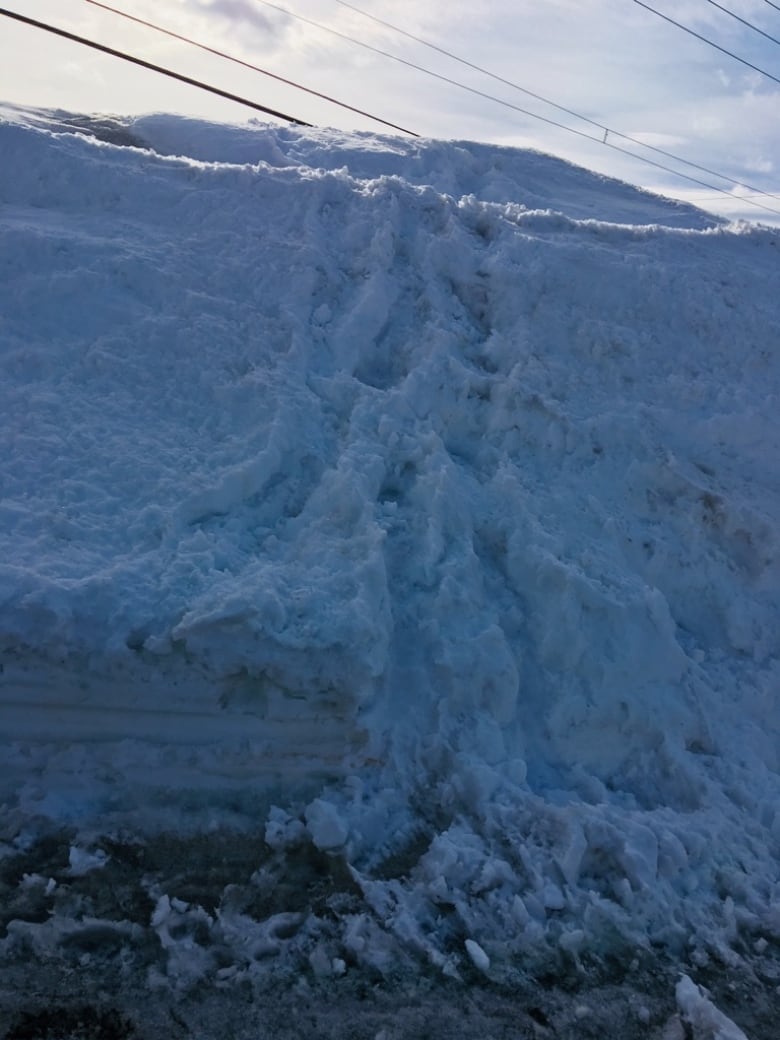 “The whole thing lasted only two or three minutes,” Chouinard said. “But it seemed like a lot longer.”

An onlooker drove a shaken Chouinard home and a friend called an ambulance.

At the hospital, doctors X-rayed her whole body and were relieved to find no broken bones. “The only reason I was not badly hurt is that I am fit and strong,” she concluded.

Chouinard is phlegmatic about her ordeal and bears the beast no ill will.

“It was just being an energetic animal enjoying its freedom,” she said with a laugh. “Cattle escape from fields all the time.”

Although she doesn’t blame him at all, the farmer who owns the ox was very apologetic and decided to sell off the offending animal.

Bruised all over and in considerable pain, Chouinard said gamely, “I’ll probably start running again next week. I was running four or five miles a day. I’m training for a half-marathon.”

Having been on Laval University’s running and cross-country skiing teams in her youth, Chouinard had a simple message for Quebec AM listeners — “keep fit,” she advised.