As a child, Fay Richardson wanted to dance, with the grace and movement of ballet captivating her.

“There just seemed to be a freedom in the ability to use your body that way,” she recalled. 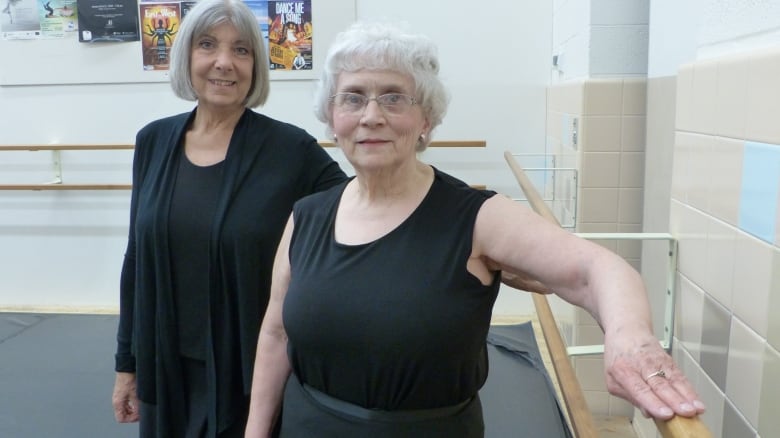 Fay Richardson is the oldest dancer in her class, as well as in her dance school, Youth Ballet of Saskatchewan. Her instructor, Barb Cameron, says she is an inspiration to all students and proof that everyone can dance, no matter what level they are at. (Madeline Kotzer/CBC News)

It wasn’t in the books for her, with her family moving far from any place near a dance school, and as she notes, “Dance was not something that everybody could afford either.”

But now, at the age of 79, Richardson is living out her childhood wish, as the oldest dancer at the Youth Ballet of Saskatchewan, a Regina-based dance school. 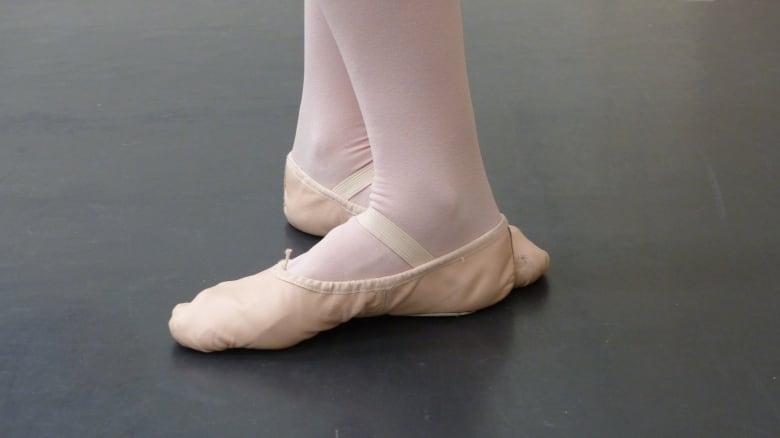 Richardson says she fell in love with ballet as a little girl because of the dancer’s grace and freedom. However, she says that ballet was less accessible when she was a child. She attended her first ballet class at age 45 and has not stopped since. (Madeline Kotzer/CBC News)

As the instructor tosses out a list of steps, Richardson listens carefully and balances her way through an arabesque across the room, breathing heavily by the end.

With a dash of self-consciousness, she admits that she isn’t as speedy or as limber as the other dancers. While they may twirl around the room, she may only be able to do a spin a couple of times before getting dizzy.

“I can feel my balance go. I’ve been told I have to stay standing up and I think it’s wiser to quit at that point,” she said, laughing at herself. 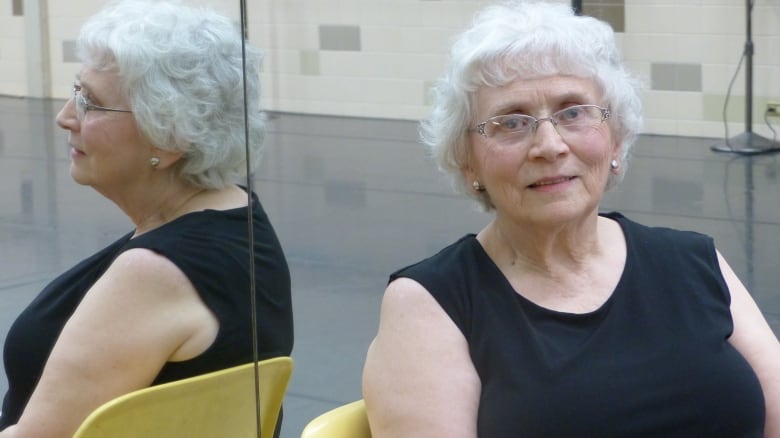 Richardson began dancing as an adult at the age of 45, and found even if grace wasn’t something that just flowed naturally, she enjoyed the motion of ballet. 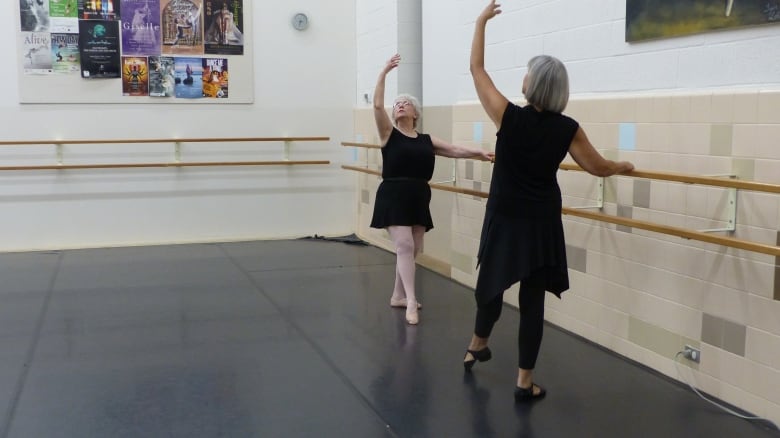 Richardson practises at the barre with her teacher Barb Cameron. Cameron and Richardson have been dancing together for decades. (Madeline Kotzer/CBC News)

And while she’s had those thoughts about quitting, each time, her fellow students have encouraged her to stick with it, at whatever speed or level she can.

“And I thought, if they don’t mind having me in the class, then fine. And I really respect them for that,” she said. 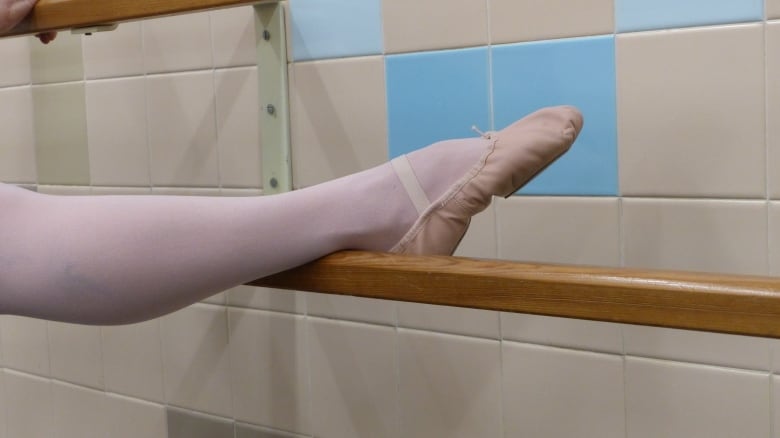 Richardson says her advice to anyone who is hesitant about trying something new is to “be brave.” (Madeline Kotzer/CBC News)

Instructor Barb Cameron calls Richardson “an inspiration” and says she reminds everyone, including the school’s youngest students, that dancing can be for everyone.

“Keeping dancing, and doing ballet at her age, it’s incredible,” said Cameron. “There’s not many people that do it, so we’re just thrilled to have her.”

The encouragement from her fellow dancers fills Richardson with emotion.

“It feels special, because I am doing it and I like it,” she said.

“It’s also special in the way that the others don’t say give up, or get out and let us show off at a better level. They bring me to their level, somehow.”

How a $5 roadside tortoise turned into a Halifax icon