This is an encore episode that aired originally on March 14, 2014.

From Dr. Seuss to Obi-Wan Kenobi, the list may surprise you…

In 1904, Theodore “Ted” Geisel was born to German American parents in Springfield, Massachusetts.

He was an average student in high school, and entered Dartmouth College in 1921. There, he studied English, and edited the college humour magazine called the “Jack-O-Lantern.”

While at college, he threw a rowdy drinking party one night. It was the height of the prohibition, and when the college brass shut the party down, Ted was ordered to curtail his “extracurricular” activities, and as a further punishment, was terminated as the editor-in-chief of the college magazine.

But Ted quietly continued to write for the magazine, using a nom de plume, so his superiors wouldn’t know.

He chose to use his middle name… which was Seuss.

His first job out of college was as a cartoonist for a New York magazine. He began signing his cartoons as “Dr. Seuss” – the “Doctor” part being a nod to his father’s unfulfilled wish that his son earn a doctorate at Oxford.

One day, the wife of an ad executive saw his cartoons, and convinced her husband to hire Dr. Seuss to create advertising campaigns.

Dr. Seuss would go on to produce wonderfully inventive advertising for Ford, Esso Motor Oil, NBC and Schaeffer Beer, but his most famous was for Flit Insect Repellent, which ran for 17 years.

Interestingly, many of Dr. Seuss’s characters made their first appearance in those early ads.

This advertising work would support Ted and his wife throughout the Great Depression, and well into the early days of his budding writing career. 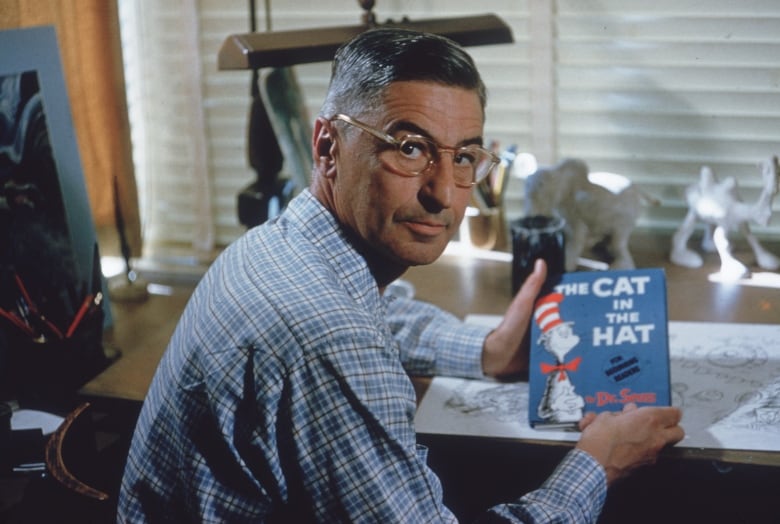 Dr. Seuss wrote his first book in 1931. It was rejected by 27 publishers – a theme we’ll hear quite often today. He persevered and eventually did get published, but didn’t sell many copies. It would take another 26 years before he became a success.

In response to a 1957 article in Life Magazine that said most primers used to teach children to read were dull and boring, Dr. Seuss wrote The Cat In The Hat. The book used 220 vocabulary words all children needed to know in order to read.

It was an instant best-seller, showcasing Dr. Seuss’s singular drawing style, his remarkable verse rhymes and his vivid imagination. Within three years, The Cat In The Hat had sold over one million copies.

From a career that began in advertising, to a body of work that inspired millions of children, Dr. Seuss proved embracing one’s uniqueness was the secret to success.

As the great Doctor once said:

“Today you are you, that is truer than true, there is no one alive who is you-er than you.”

Meanwhile, across the pond around the same time, another soon-to-be famous person was getting his start in advertising.

Yes, Ben Obi-Wan Kenobi was once a copywriter.

Sir Alec Guinness was born in England in 1914. 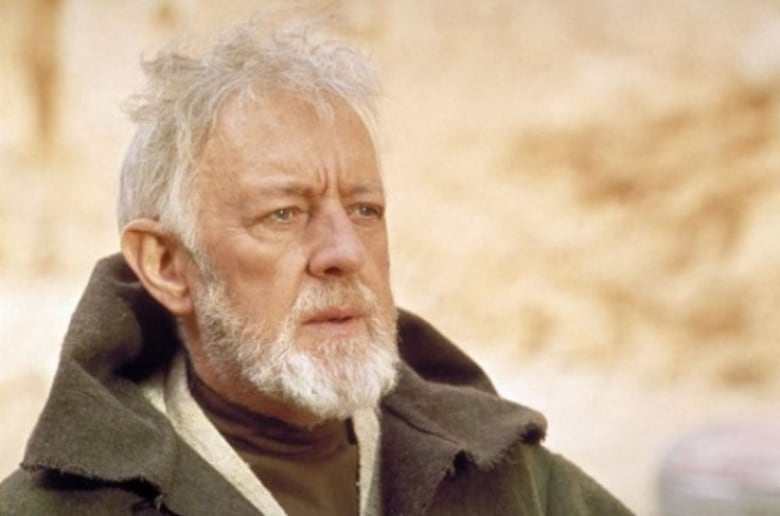 After finishing school in 1932, he began work as an apprentice copywriter at a London ad agency. He earned 20 shillings a week, and wrote ads for a variety of products, enjoying his biggest success with a product called Rose’s Lime Juice.

Though working as a copywriter, his real goal was to become an actor.

So Alec Guinness would spend all this copywriting salary on theatre tickets. One day, he bumped into theatre great Sir John Gielgud, and asked his advice. Gielgud suggested he take acting lessons.

So Guinness diverted his copywriting salary to acting class. But after the second lesson, his teacher told him he would never be an actor, saying he “… had no talent at all.”

Alec Guinness didn’t listen to that teacher, switched acting classes, and went on to win an acting scholarship the very next year.

He made his first film in 1940, and would win a Best Actor Oscar for his portrayal of the unyielding British POW commander in the film The Bridge On The River Kwai, in 1957.

He considered that role his best work ever.

He felt differently about another film…

Obi-Wan Kenobi was a part that vastly overshadowed his other work, and he came to resent it, saying, “I shrivel every time someone mentions Star Wars to me.”

But needless to say, it is a role that has gone down in history.

Way back in 1969, Salman Rushdie was out of work, and ran into a friend who was making shampoo commercials at the London office of ad agency J. Walter Thompson.

At his friend’s urging, Rushdie took a copy test there. The main question of which was: 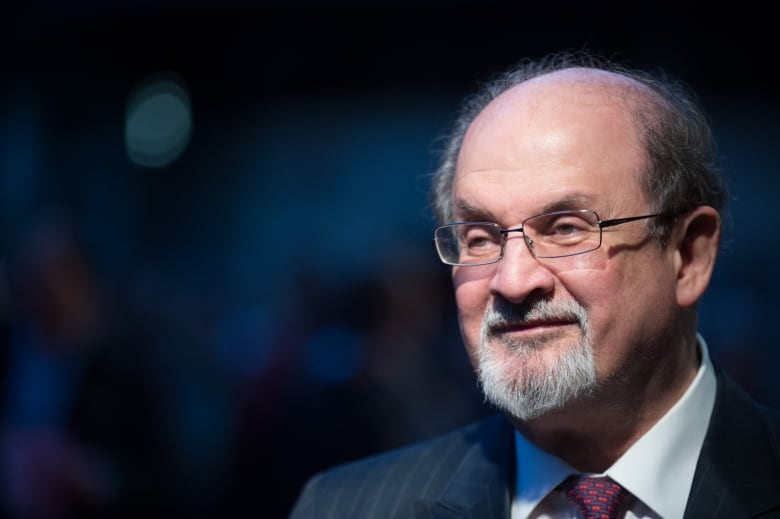 “How would you explain the concept of toast to a Martian in 100 words?” Salman Rushdie thought, how hard can this be?

He failed the test.

But he was intrigued with advertising, and eventually found a job as a copywriter at a smaller firm. At night he would work on his novel, and eventually quit the copywriting job to concentrate on the book.

But he was turned down by every publisher he contacted.

So Salman Rushdie returned to advertising, and landed a job at Ogilvy & Mather.

While there, he worked on a long list of accounts, including the Daily Mirror, American Express and Aero Chocolate bars, and had a knack for writing slogans.

One day, a panicked fellow copywriter asked Rushdie to help him come up with a line for Aero bars. Just then the client called asking for a progress report, and the nervous copywriter started stuttering, trying to say that the deadline was, “Imposs–ib-ib-ible.”

In that moment Rushdie had an idea, and coined the word, “IrresitiBubble” – which has remained the UK slogan for Aero to this day.

While copywriting at Ogilvy & Mather, he finished his breakout novel, called, Midnight’s Children, which would eventually win the Booker Prize in 1981.

That success led him to leave the advertising business, and go on to write many best sellers, including The Satanic Verses, a book that led to Iran’s Ayatollah Khomeini issuing a fatwa in 1989. A death sentence he would live under for more than 10 years.

While Salman Rushdie is now among the world’s most famous writers, he has gone on record saying he never lost the habits he first formed as a copywriter.

“I now write exactly like that, ” says Rushdie. “I write like a job. I sit down in the morning and I do it. And I don’t miss deadlines. I do feel that a lot of the professional craft of writing is something I learnt from those years in advertising and I’ll always be grateful for it.”

Under The Influence is recorded in the Terstream Mobile Recording studio – a 1969 Airstream trailer that’s been restored and transformed into a studio on wheels. So host Terry O’Reilly can record the show wherever he goes.
Follow the journey on Facebook, Twitter and Instagram, and search for the hashtag: #Terstream.

P.E.I. grandmother keeps snowball in her freezer for more than a decade