Frank Davis is on a quest to find evidence of his first, and only, encounter with his idol, Johnny Cash.

It was Good Friday in 1993 when the musician from St. John’s ran into the Man in Black at the Halifax airport.

A stranger with a camera snapped a photo of the pair, but 25 years later, Davis still hasn’t seen the image and he’s hoping the power of social media will reunite him with the mystery photographer.

“The woman who took that picture could be living on the next street from me or she could be in Timbuktu. You have no way of knowing,” said Davis, who put a call out on Facebook over the weekend. “I know it’s a long time, that’s 25 years, so the chances are pretty slim, but it’s out there anyway.”

Davis is a huge Cash fan, so when The Highwaymen came to Halifax in 1993, it was an opportunity he couldn’t pass up.

The day after the concert, Davis had to return home for work, but his wife stayed behind to visit her sister.

“The last thing that she said to me as I left the hotel room was, ‘Leave the camera with me because I want to take a picture of [her sister] Susan’s baby.'”

That’s how Davis ended up camera-less in front of Cash at the arrivals terminal.

When Davis noticed him standing alone on the sidewalk, “I just about ran over people getting off the bus,” he said with a laugh.

“When I walked up to him, I said, ‘Man I’ve been waiting a long time to shake your hand.'” 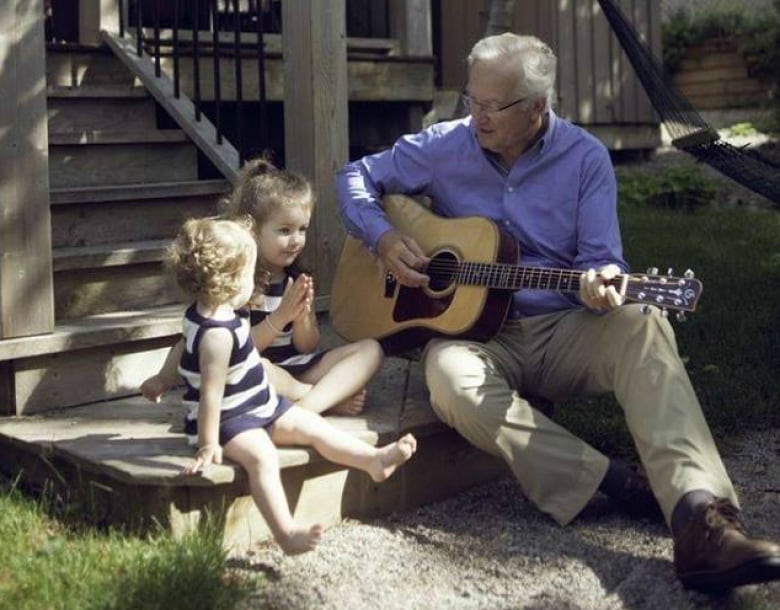 Frank Davis said after meeting Johnny Cash at the terminal, he bumped into him again at the airport lounge. (Frank Davis/Facebook)

Davis asked a woman who was standing nearby to take a photograph, and handed her his business card so she could send it to him.

He believes she used a film camera, but other than that, he knows nothing about her.

“Maybe she has that picture, maybe she lost the business card and has often wondered, ‘My god, I never got that picture to that man. I wonder who he is.'”

Over the years Davis has wondered, too. But it wasn’t until he heard about a fellow Newfoundlander who was reunited with his grandfather’s championship boxing belt that he turned to social media for help.

Davis has been playing music since he was a teenager, and regularly performs Johnny Cash songs at open mics around St. John’s.

“Johnny Cash, you know, he was just another country music singer, but he was different than the others. He had a different philosophy on life,” he said.

And what really irks him is that he has a friend who also happened to meet Cash.

“He keeps telling me about it, and he has a big picture hanging over his mantle piece of him and Johnny Cash, so I said, I’ve got to get my picture!”