Trucking experts say there’s a simple way to prevent some of the 2,000 highway deaths in Canada each year, but the federal government is allowing that solution to gather dust on a shelf.

There are no national training standards for Canada’s 300,000 semi drivers. Calls to change that have grown louder since 16 people died in the Humboldt Broncos bus crash back in April.

CBC News has learned that curriculum has existed for years, and it was paid for by the federal government. Earning Your Wheels is a three-month semi-driving course, considered to be the gold standard by many in the industry.

It prepares truckers for all conditions including ice and snow, winding mountain roads and multi-lane freeways. It teaches them how to secure and haul their often massive loads, from logs to hazardous chemicals. 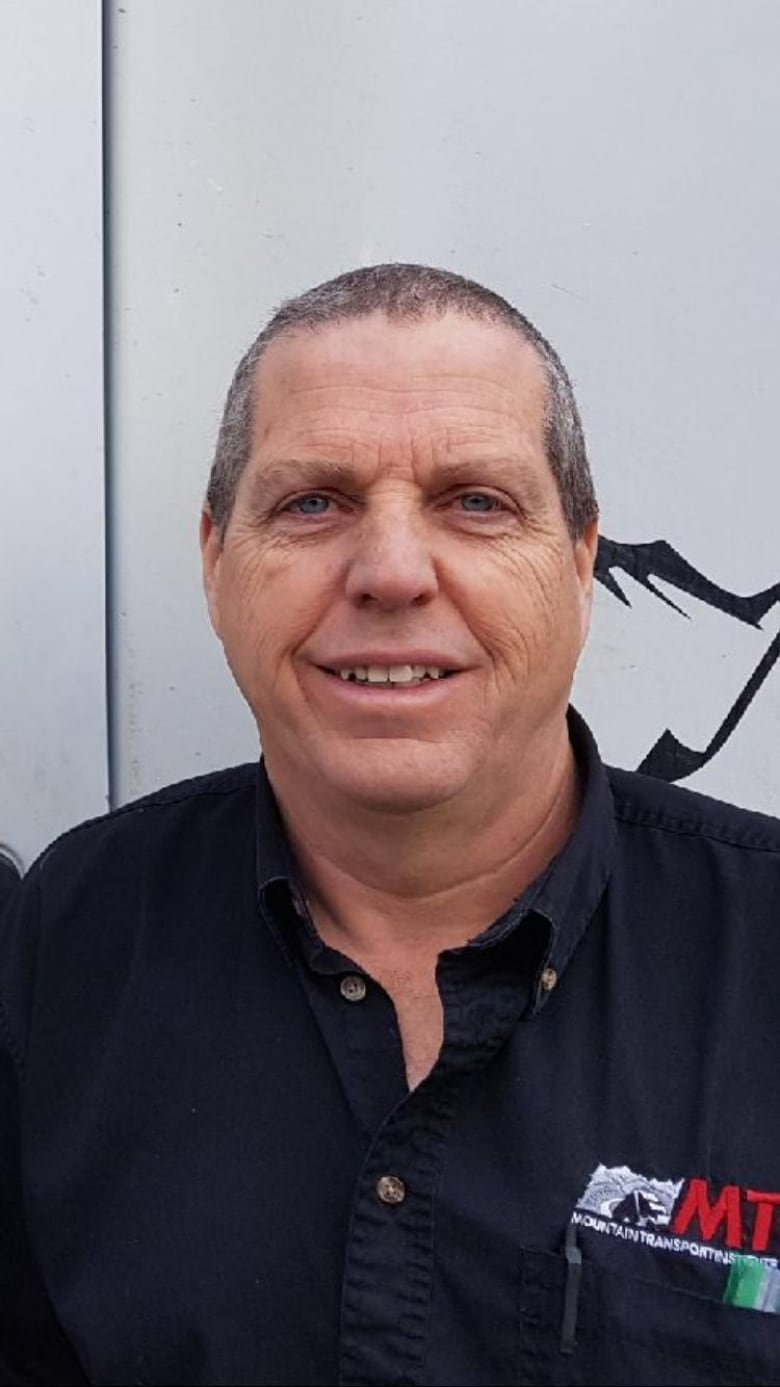 The federal government financed its development several years ago, but isn’t using it. No one else is allowed to use it, either.

“They have the curriculum sitting on a shelf somewhere gathering dust, basically dormant,” said Roberts, a “master trainer” who’s graduated hundreds of drivers through his Castlegar, B. C.-based Mountain Transport Institute.

The program’s origins date back to the late 1990s. According to Roberts and Pro Trucker Magazine editor John White, there was already concern back then over the lack of a national, uniform standard for truckers. The Broncos crash brought the issue into the public eye.

For less than $2,000, unethical schools would offer “quickie courses.” Anyone with their regular driver’s license could learn the bare minimum required to pass the relatively simple road test administered by each province.

With their new license in hand, they could drive anywhere in Canada—in any conditions with any size of load.

The federal government funded an organization to come up with a national standard. Many hoped it would also be made mandatory.

“Many of us have supported the idea for years,” White said.

Earning Your Wheels was the result: eight weeks of classroom, parking lot and road training, followed by a four week supervised apprenticeship.

It was made available to select trucking schools for more than a decade.

A case study by the Conference Board of Canada heaped praise on the program. It said graduates were more competent than those who took other training, or no training at all. The program saved drivers and companies money because they were more efficient and skilled. But most of all, it said the program saved lives.

“The EYW (Earning Your Wheels) program has a direct impact on their safety performance records. Qualified drivers bring with them a measure of expertise and confidence that translates directly into fewer accidents,” stated the report.

Insurance companies, which evaluate risk when calculating premiums, apparently felt the same way. One said Earning Your Wheels is one of the few programs that meets every one of their safety criteria. 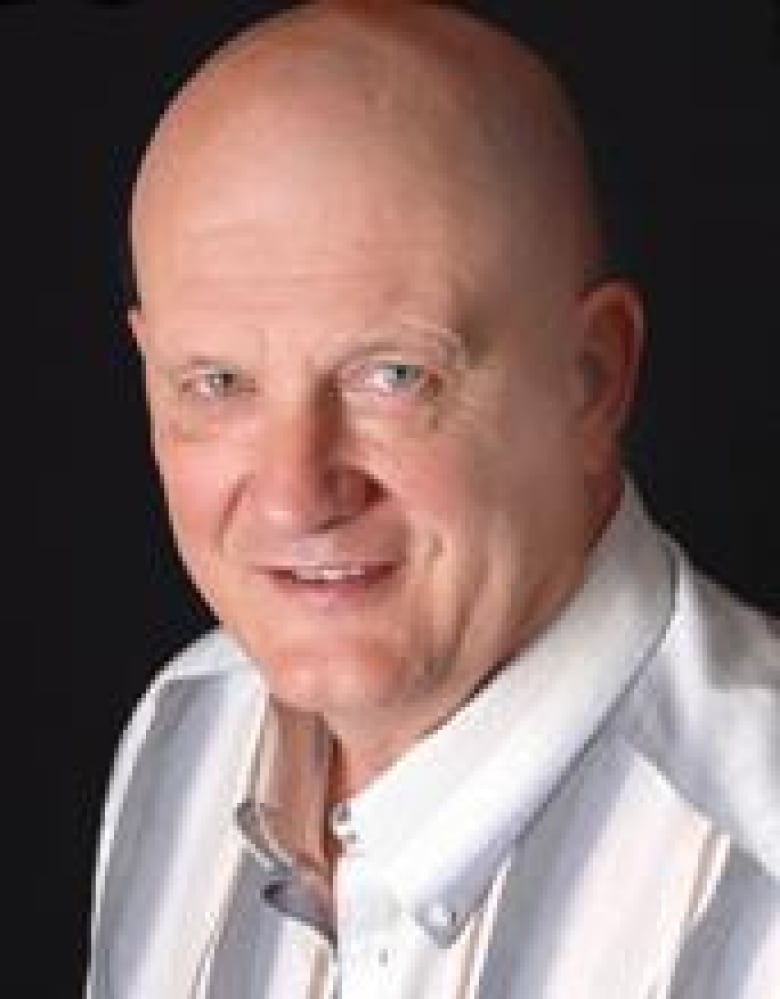 “Not all training programs are the same,” states the website of Toronto-based Northbridge Insurance.

“This uneven approach to driver education and training is due largely to a lack of uniform federal and provincial regulations for truck driver training schools.”

Roberts helped the national officials update Earning Your Wheels in 2005. He and White said it was a great program, but there were three problems.

First, it wasn’t mandatory. That meant only 900 students across Canada took it in the first decade. An estimated 30,000 new truckers per year didn’t.

Second, the federal government continued to let provinces control the rules on training. That made any national standard impossible. In provinces like Saskatchewan, 10 per cent of new drivers took no training at all.

They said the Trudeau government hasn’t seen fit to revive the course. Roberts and White hope that happens soon.

White is frustrated that politics, rather than safety, appears to be the main concern.

“Each province unfortunately considers themselves their own little kingdom, I guess. They can’t get together and they can’t get a consensus of what a basic course should be for truck drivers,” White said.

“I blame that on the federal government. I believe the basic program should be federally operated.”

Things are changing slowly, they said. Ontario made training mandatory, and Saskatchewan and Alberta will do the same next year. But they noted those courses are less than a month long, and most provinces have no stated plan for training.

Federal Transport Minister Marc Garneau was not available for an interview this week, said an official.

An official in his office has said in a previous email Garneau favours mandatory semi driver training, but declined to give details.

The statement said Garneau will raise the issue of semi training when he meets with his provincial counterparts next month.