An Ontario police watchdog has been asked to look into a Peel police officer who accidentally recorded himself making racist statements to a Mississauga, Ont., man in his cruiser.

The family of Masood Masad filed a complaint with the Office of the Independent Police Review Director (OIPRD) after they say he was the victim of a needless arrest.

The incident stems from a mid-November verbal altercation in a restaurant where Masad claims it was 20 minutes late with an order he was delivering for DoorDash.

Soon after the incident, Peel police Const. Bernard Trlaja called his house. Masad’s mother, who was skeptical of the call and thought it was from a scammer, told the officer to come to the house.

“That is what started the whole thing in a sense of his anger,” Masad said. “He was very upset that she would in his mind not co-operate with him on the phone. But he has to understand that had she known that he was a police officer 100 per cent, she would have answered all his questions.”

When Trlaja showed up in person, things soon escalated.​ Masad told the officer he was recording the interaction on his phone, and shortly after he was arrested. 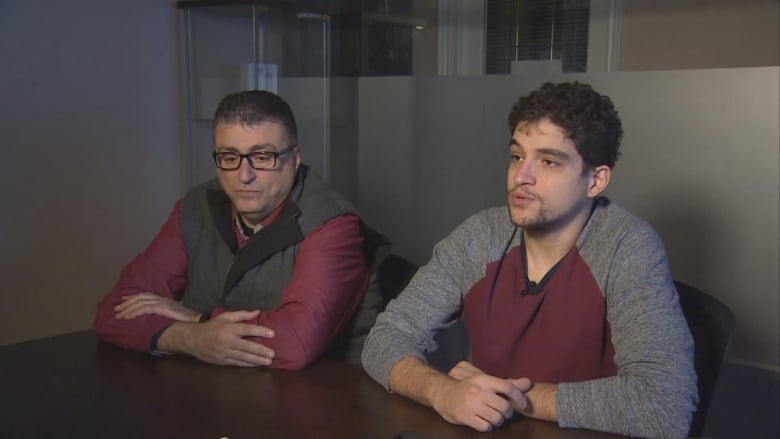 The officer placed the phone beside him in the front seat of the police car, unaware he was recording a video.

In it, Trlaja claimed Masad’s mother was “arrogant” and began to make racist comments.

“This kid obviously doesn’t understand the rule or nature or culture of Canada,” he said.

“OK, he wants to be violent and bring that violence with him, then he’s going to have to learn the way.”

Masad’s father, Bashar, said he was shocked when he listened to the recording and added that his son has lived most of his life in Canada. 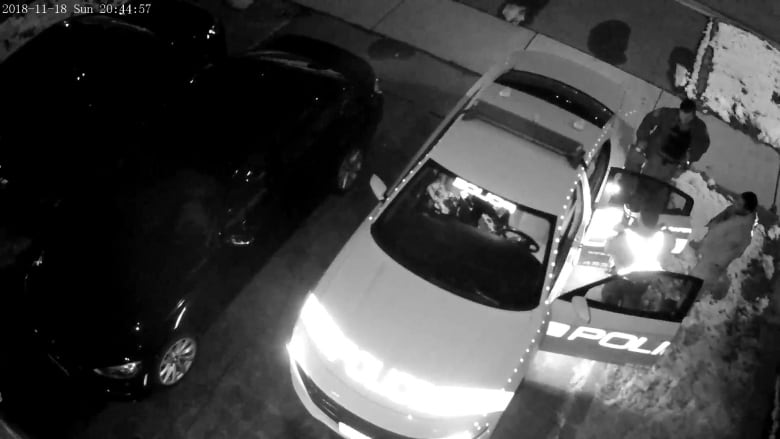 “He went to school, to college, to work in this country. So if you’re talking about any culture, he’s a Canadian.”

The family is demanding that the 18-year police veteran get extra training and deliver an apology.

Masad said when he listened to the recording, it seemed like the officer was trying to get a reaction out of him.

“When I heard it, even I’m surprised I managed to keep my cool because this guy’s going off. He’s being so disrespectful to my mother for no reason,” he said.

“Maybe because it was my first time being actually arrested, taken down, I was thinking to myself, ‘OK, stay calm. Don’t talk back.'”

All the charges against Masad have been dropped. And while his family has filed a complaint with the OIPRD, Peel police are also conducting their own internal investigation through professional standards. The family was told the investigation may take up to six months.

Peel police say they have no update on the internal review other than to say during the investigation, Trlaja is suspended with pay.

CBC News has seen a copy of the Masad family’s complaint to the OIPRD​, but the watchdog said it doesn’t comment about filed complaints.