Like almost everything else in 2018, the Living Planet Report Canada from the World Wildlife Fund (WWF) was bleak: of 903 monitored vertebrate species in the country, half are in decline. Of those, the average decline since 1970 is—you might want to take a year-end whisky shot here—a massive 83 per cent. Globally, some 26,500 bird, mammal, amphibian and other species are threatened with extinction, and more than 500 currently sit on Canada’s Species at Risk list. So where do conservationists begin? At the WWF, a select few are declared “priority species” worth extra attention. But choosing them can be a heartbreaking task, admits Emily Giles, senior species specialist with WWF-Canada. “Some are selected because of their ecological importance, significance to Canadians, representation of an issue or even social appeal,” she says—though really, any reason that will make Canadians notice, care and take action will do. Here are three species that the WWF wants you to know need help in 2019.

For decades, the round, knowing eyes of the spotted owl have made it “a sort of poster child for anti-logging, since it’s so sensitive to the effects of industry in their old-growth forests,” says Giles. At last count, just six were spotted in the Canadian wild—and there are zero breeding pairs. “We’re getting to the point that, at any time, they’ll be wiped out of Canada,” she says—but maybe not if an upcoming captive-breeding program in Langley, B.C., sees success: “It’s a last-ditch effort to save the species from extinction. It’s expensive and labour-intensive and not guaranteed to work, but we have no other choices.” Once a species lands on the Species at Risk list, they typically do not come off. But typically is not never, Giles notes. “Conservation successes are few and far between, but they do happen,” she says, citing the bald eagle and peregrine falcon, both rescued through human effort, ingenuity and a sense of obligation. 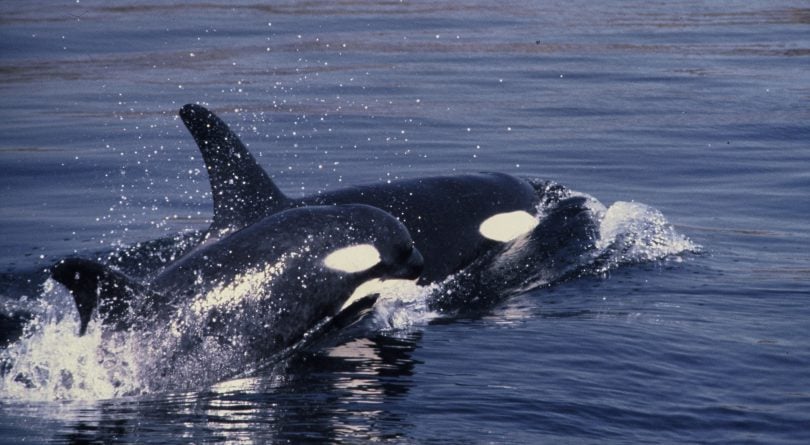 The world watched for 17 days last August as a mother orca carried her dead calf along the West Coast. Some much-needed context: J35, as she is known, is one of just 74 members of the southern resident killer whale pod, which hasn’t had a live birth since 2015. Their population is being decimated, explains Giles, due to their dependence on salmon they must share with a greedy species: humans. “Other orcas are generalists who’ll feed on different things; the southern residents primarily eat Chinook salmon, whose population is also in decline.” The WWF and others requested that Ottawa issue an emergency order for protection; the feds instead promised $60 million to help fund research and conservation in the New Year. 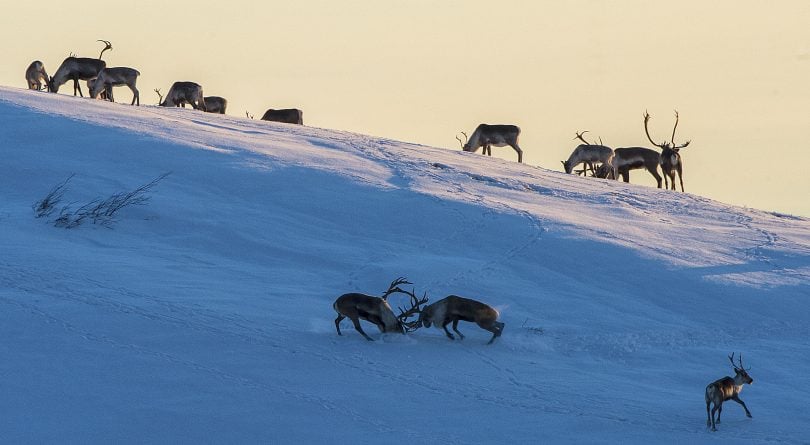 Caribou also landed in the public consciousness this year when a last-resort conservation effort brought six remaining herd members to a rearing pen north of Revelstoke, B.C. Much farther north, though, are the barren-ground caribou, a subspecies of reindeer spread across Nunavut and the Northwest Territories that munch on lichen, grass and twigs. “Since the 1980s, the population of almost every caribou herd has declined, many by over 80 per cent and others up to 96 per cent,” says Giles. Threats are ample: habitat disturbance from the mining and oil industry, inaccessible food, changing migratory patterns and, of course, climate change. The Arctic is warming at twice the global average, and barren-ground caribou are particularly affected. These regal animals are a priority, too, for their special importance to Indigenous communities, who for generations have depended on them for food and clothing.

How to get CBC News on your smart speaker