Elon Musk, Tesla’s chief executive, is asking a U.S. judge to dismiss a lawsuit by a British diver who helped rescue a boys soccer team trapped in a Thailand cave and said Musk defamed him by calling him a pedophile and child rapist.

In a filing Wednesday with the U.S. District Court in Los Angeles, Musk’s lawyers said their client’s comments about Vernon Unsworth were free speech protected by the U.S. Constitution’s First Amendment, even if they lacked any factual basis.

They also said Musk’s “over-the-top” comments came amid a “schoolyard spat on social media,” including Twitter, where participants “expect to read opinions, not facts,” and that no one could have reasonably believed they were truthful.

These statements were “just imaginative attacks; even if offensive, such speculative insults are by their nature opinion and protected by the First Amendment,” the lawyers said. 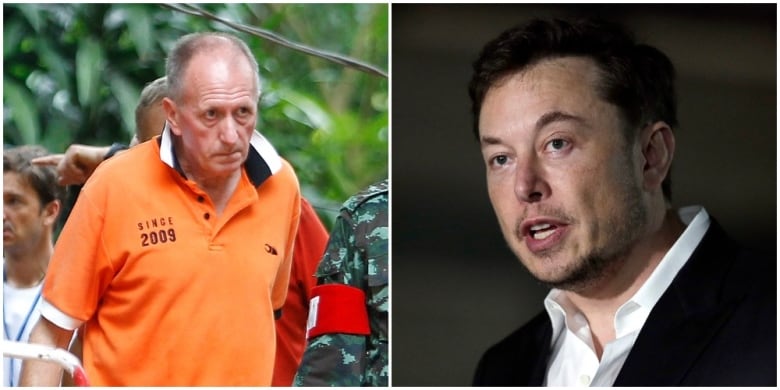 Musk made a derogatory comment on Twitter about British diver Vern Unsworth, left, who played a key role in the rescue efforts of the Thai soccer team form a cave in Thailand. (Pongmanat Tasiri/EPA-EFE, Kiichiro Sato/Associated Press )

Musk on July 15 called Unsworth a “pedo guy” in a tweet to more than 22 million Twitter followers, a comment for which he later apologized. He also urged a BuzzFeed News reporter in an Aug. 30 email to investigate Unsworth and “stop defending child rapists.”

Unsworth has denied those allegations.

He said he became a target after rescue divers declined to use a mini-submarine offered by Musk’s SpaceX rocket company. Unsworth told CNN the offer was a “PR stunt” and the device would not have worked. 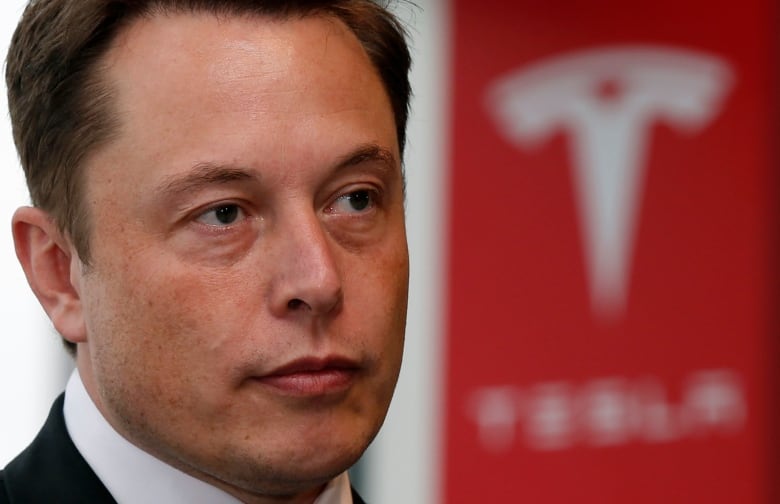 “Mr. Musk does not let the facts or well-established law get in the way of his novel but inaccurate contentions in his motion to dismiss,” Wood said on Thursday. “I am confident the trial court will likewise reject this fanciful position.”

Unsworth, who lives in Hertfordshire County north of London, sought at least $75,000 US in compensatory damages plus unspecified punitive damages in his Sept. 17 lawsuit.

The soccer team, including 12 boys and a coach, was freed from the cave on July 10 after an 18-day ordeal.

Musk has faced other litigation over his Twitter use. The U.S. Securities and Exchange Commission accused him of securities fraud for saying he had “secured” funding to take Tesla private for $420 US per share, a big premium.

On Sept. 29, Musk agreed to pay a $20 million US fine and step aside as the California-based electric car company’s chairman for three years to settle the SEC case.

An Instagram ad made me buy a sweater. I’ll never do it again.