“Newfoundland is hot these days.”

That’s the frank assessment from Greg Locke, and the St. John’s photographer is in the know: he was hired this year to work on a campaign for a national outdoor equipment chain, one of at least three big brands that shot advertisements in Newfoundland and Labrador in 2018.

“It’s not as far as Iceland, but it kind of looks just as cool in many ways,” he said.

And Locke isn’t alone that appraisal of the province’s appeal. 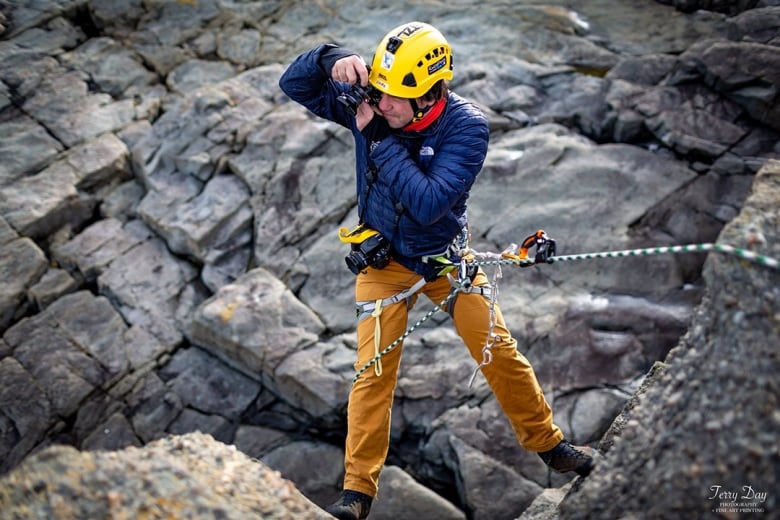 “We provide unique and different, three-and-a-half hours away from Toronto,” said Tom Cooper, an associate professor of strategic management at Memorial University.

Companies are capitalizing on that, he said.

So, just who shot on our shores?

Atmosphere, an outdoor chain under the same corporate umbrella as Canadian Tire and Sport Chek, shot its Fall 2018 campaign along the East Coast Trail. 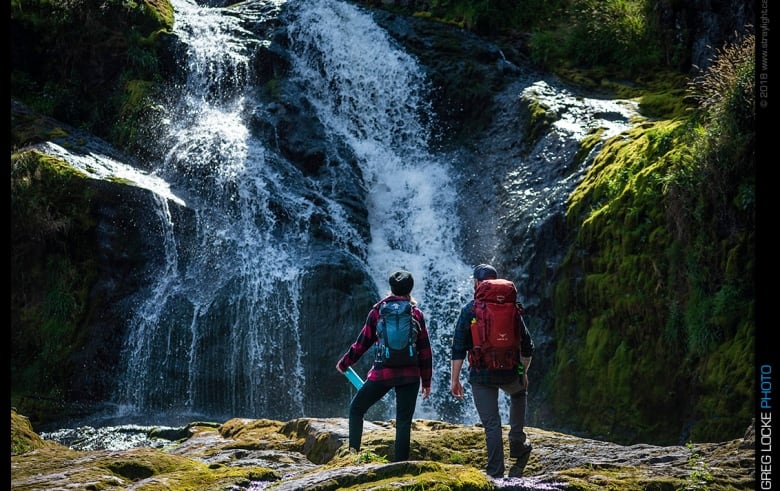 One of the photos from the Atmosphere ad campaign, taken in Flatrock. (Greg Locke/Submitted)

Photos were taken over three days in Flatrock, Cape Spear, La Manche, Doctors Cove and Tors Cove, according to Locke.

He was hired on locally, as were his production assistant and two models. 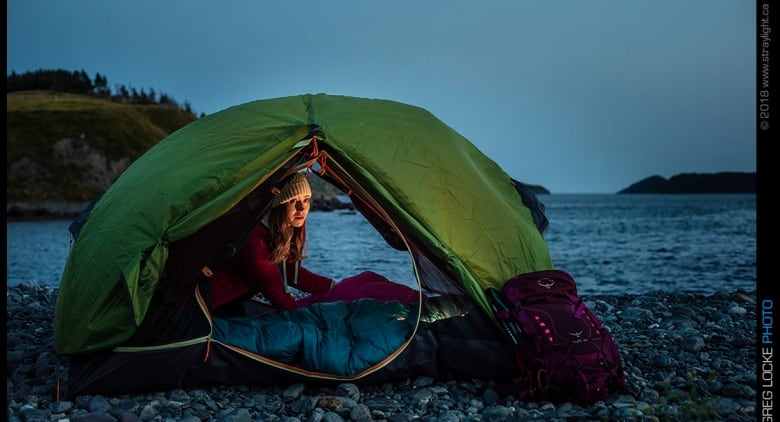 His work — and the province — appeared on Atmosphere’s website, social media accounts, in print ads and in-store billboards.

“It’s well known in the marketing world … that this place is a great place to shoot locations,” he said.

“The place is a character in the photos and the film.” 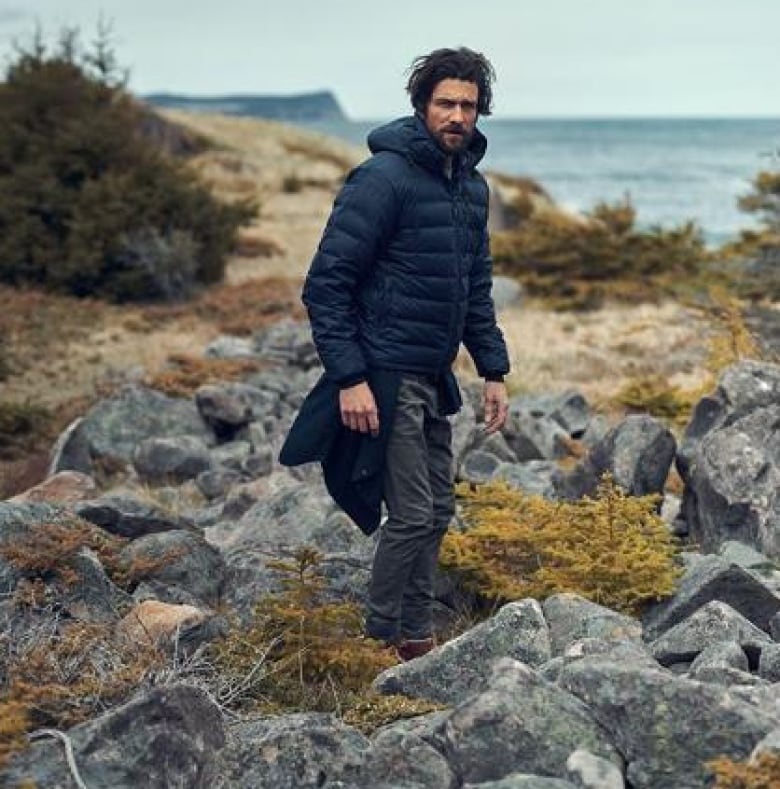 A team from New York flew in to shoot the Canada Goose Fall 2018 campaign. (Canada Goose)

“Our products are designed to function and thrive in the face of unpredictable weather and Newfoundland provided the rugged beauty and diverse topographies that complements our apparel so well,” the company said in a statement. 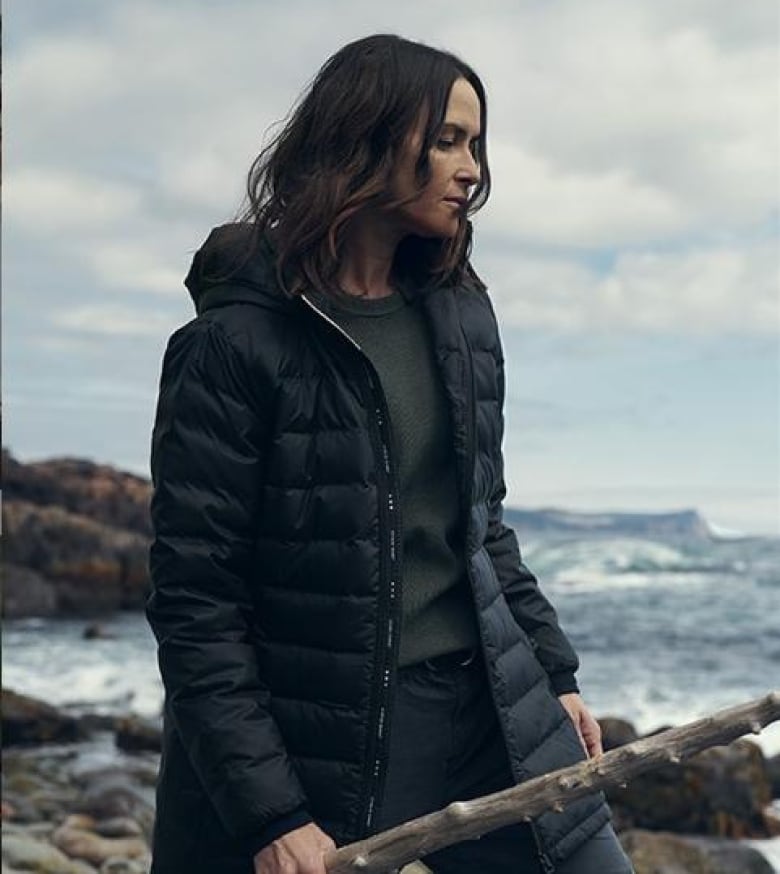 A team from New York was flown in to capture most of the campaign, but some local assistants were hired on.

“I feel like anyone in our industry who wants to get involved with things like that oftentimes before they would have had to move to big cities like Toronto and New York,” said Allison Kent, a hairstylist in St. John’s who helped on the shoot.

“Luckily with big companies coming here, we’re able to work from home, which is really amazing.”

GM made perhaps the biggest advertising splash of 2018, when it launched its 2019 Sierra pickup series at Cape Spear in August.

GM took stock photos in NL for auto industry journalists to use. (GMC/Submitted)

The company brought in 100 automotive journalists and drove them around to Harbour Grace and Hearts Delight, showing off the truck’s latest features.

Stock photos were taken that the journalists could use in their publications.

“People here rely on their trucks to live daily, whether it’s food foraging or fishing or doing all of the different work that they do.”

Another GM spokesperson said the launch resulted in 100 news stories. 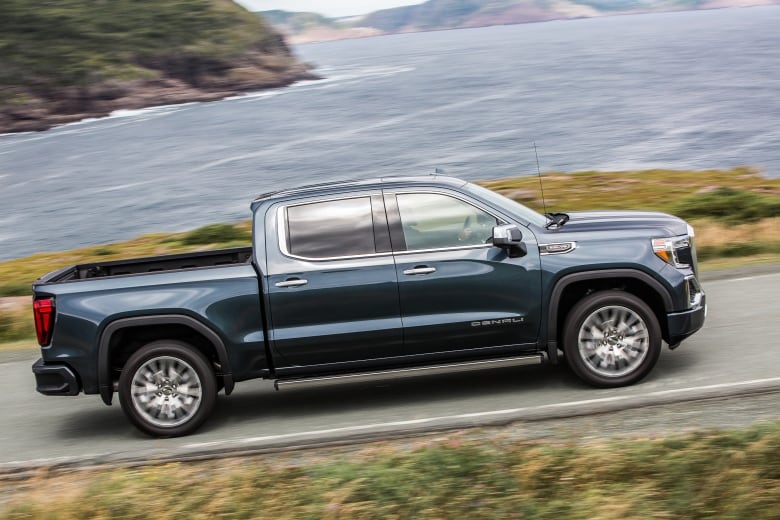 The 2019 GMC Sierra Denali was launched in the province in August. (GMC/Submitted)

And if that can click, Cooper said, there’s a host of benefits for the host province.

“There’s probably a whole ecosystem that benefits from it — caterers, makeup artists and photographers,” he said.