Forget about accounting class and marketing 101.

Canadian business school leaders say soft skills such as creativity and agility are now cornerstones of business education, as universities and colleges adapt to a world where many of the jobs graduates will hold don’t even exist today.

They say there’s still a role for those business basics, but they’re no longer enough to satisfy workplaces that prize employees who can adapt to swiftly changing industries, disruptive technology and the thorny issues facing humanity in the years to come.

“The goal of a university education is to teach people how to deal with uncertainty, how to be a critical thinker, how to be okay when things are changing,” said Darren Dahl, associate dean of the University of British Columbia’s Sauder School of Business in Vancouver.

“The notion of going to work for the big corporation, and the jobs that we traditionally do, are evolving and changing,” said Dahl. That’s put a lot of pressure on business schools to change what and how they teach, he said.

To keep on top of what employers are looking for, staff at the Ivey School of Business at the University of Western Ontario in London, Ont., recently completed 250 interviews with leaders in government, business and non-profits around the globe, said acting dean Mark Vandenbosch. 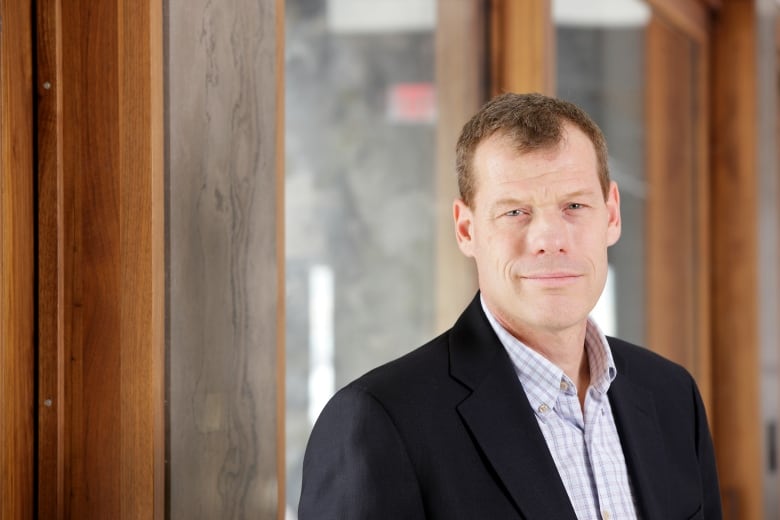 “Although people do need to have technical literacy that’s probably higher than before — the skills that are really demanded are the soft skills that will allow them to adapt,” said Vandenbosch.

‘Embracing creativity in a big way’

These include the ability to bring alternative viewpoints to a problem, he said, as well as things like creativity, grit, teamwork, communications effectiveness and decision-making skills.

At UBC, Dahl said the MBA program includes a required course in creativity. “That surprises some people,” he said. “Traditionally, you might think of a business school as beating out the creativity in students.”

The creativity class curriculum isn’t centred around business innovation, such as coming up a new product. “It’s more base creativity,” he said.

Creativity is a muscle.  How do we strengthen that muscle for you as a leader, whether you work in corporate or a non-profit or your own entrepreneurial venture?– Darren  Dahl , associate dean, UBC’s Sauder School of Business

“Creativity is a muscle. If you stopped exercising it years ago — some people say you’re the most creative when you’re five or six years old and then it’s just downhill —  how do we strengthen that muscle for you as a leader, whether you work in corporate or a non-profit or your own entrepreneurial venture?

“That’s a fundamental tool in the toolbox, and I think society has just woken up to that in the last five years,” said Dahl.

Joe Musicco, who teaches at Sheridan College’s Pilon School of Business in Toronto, said “business is certainly embracing creativity in a big way.”

There are a number of factors contributing to the business world’s increasing interest in creativity, said Musicco.

What students want has changed, too.

“The younger generations today are very much interested in having impact,” said Dahl.

“That could mean anything from having an impact by building their own business, to having a positive influence on society.”

In the past, most business school students would strive for the same jobs at large, branded international corporations, he said

While some still do, others want to work for non-profits, and some want to be their own bosses, said Dahl. 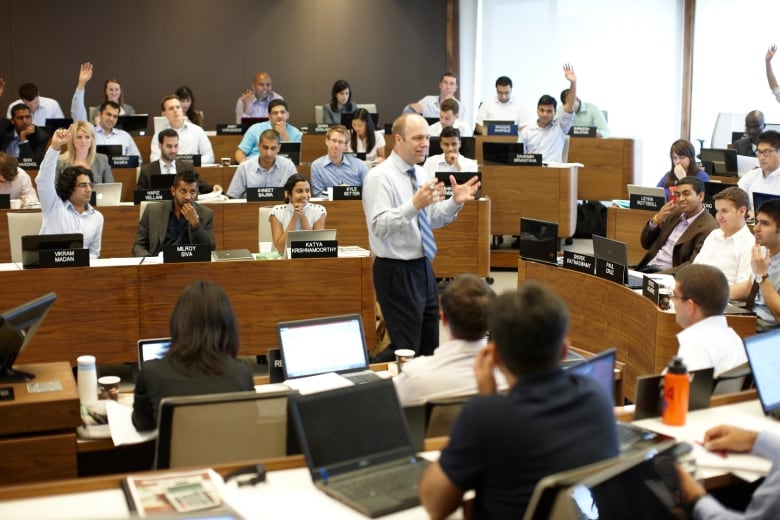 Preparation for the entrepreneurial world

Dahl said there’s also been “a sea change in respect to the importance of entrepreneurial activity in the economy.”

To meet that need, course material is now taught differently, he said, moving away from “the classic lecturing on the stage” to methods that involve more action and applied learning.

Business school classes could be challenged to partner up with engineering students on a project, or to work with start-ups, for example.

At Ivey Business School, Vandenbosch said “a huge percentage of our graduates run their own businesses.”

The typical route they take, though, is to work for somebody else for a few years after graduation to get on-the-ground experience, then return to the school to take advantage of the entrepreneurial incubator it offers for alumni, he said.

“We provide a lot of support post graduation for those who want to come back at a later time to start a venture two, three or four years later.– Mark Vandenbosch, acting dean, Ivey Business School

“We provide a lot of support post graduation for those who want to come back at a later time to start a venture two, three or four years later.”

One of the ways Ivey prepares graduates for a more entrepreneurial world is by throwing out the traditional undergraduate schedule where students make their own course selections then keep that schedule over a semester.

Instead, starting when they join Ivey in third year, students show up at expected times each day, then programming is varied all year long, said Vandenbosch.

“Our focus is primarily on building experiences for students so they can build the capabilities to adapt to a future world, rather than, ‘Here is what you need to know about subject X.'”

Oil slips back toward 18-month lows on oversupply