Leaders from Robinson-Huron treaty are now calling on provincial and federal governments to negotiate settlements rather than risk ongoing litigation which could take at least a decade.

“We’re prepared to sit down and negotiate a settlement,” said Mike Restoule, Chair of the Robinson-Huron Treaty Litigation Fund.

“It’s been a long journey since this grievance was brought forward and it would be really nice if the governments of the day would agree to sit down and discuss the settlement with us,” he said. 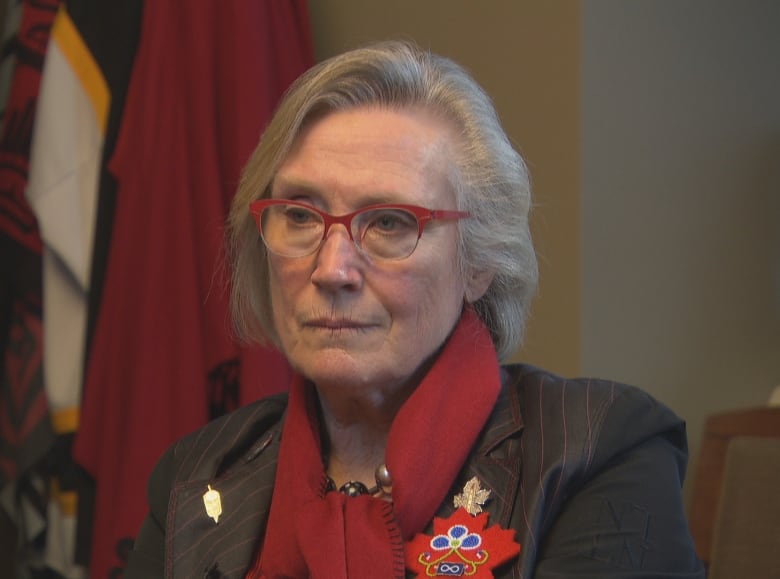 A spokesperson for Crown-Indigenous Relations Minister Carolyn Bennett says the ministry is reviewing the decision, but are open to “discussions” with First Nations who were part of the legal challenge. (CBC)

In a statement the Government of Ontario said it’s reviewing the recent decision.

A spokesperson for Bennett said the department is reviewing Friday’s decision, but “Government of Canada remains open to discussions with the interested parties.”

That’s something David Nahwegahbow— one of the lawyers representing the Indigenous plaintiffs—  believes is the best path forward.

“As Justice Hennessy outlined [in her ruling], it’s harder to achieve reconciliation and an adversarial process which is why negotiations are the preferred venue for coming to terms with this decision and implementing this decision,” Nahwegahbow said.

“Sitting at a meaningful table that’s really founded on culture and openness and understanding of each other’s way of life and knowing that we need to reconcile this,” Sayers said. “We don’t want to have the future generations having these confrontational discussions way down the road when we have an opportunity right now based on this decision to get as much mileage as we can out of it.” 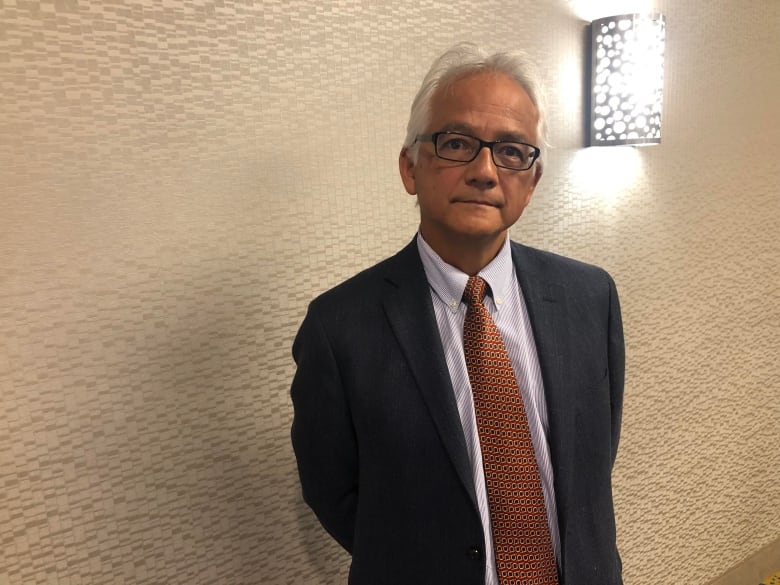 David Nahwegahbow, one of the lawyers for the First Nations part of the Robinson-Huron Treaty says he hopes the federal and provincial governments will opt for negotiations rather than continued litigation. (Kari Vierimaa/CBC)

The court has decided to try them both together, while compensation or declarations from each case will remain separate.

Their claim—  launched years before the Robinson-Huron Treaty claim— deals with similar language around the escalator clause which exists in both treaties.

“The decision, while it talks about the principles that underlay the treaty relationship and which ought to be the basis on which the augmentation occurs, doesn’t say what the amount is and it recommends that the parties negotiate that amount,” Nahwegahbow said.

“It does talk about duties on the Crown which will assist us in coming to a determination of that amount.”

Nahwegahbow said while the specific aspects of the decision related to the treaty language can only be applied to the Robinson-Huron and Robinson-Superior treaties, he adds the aspects that contributed to the decision will be significant for future cases.