Night photography can capture stunning photos of the Milky Way and aurora borealis in all their glory. It can also be tiring, cold and frustrating if you’re not sure what to do.

Three professional photographers shared their tips with CBC to help amateurs who are hoping to capture their own fabulous photos of the night sky. 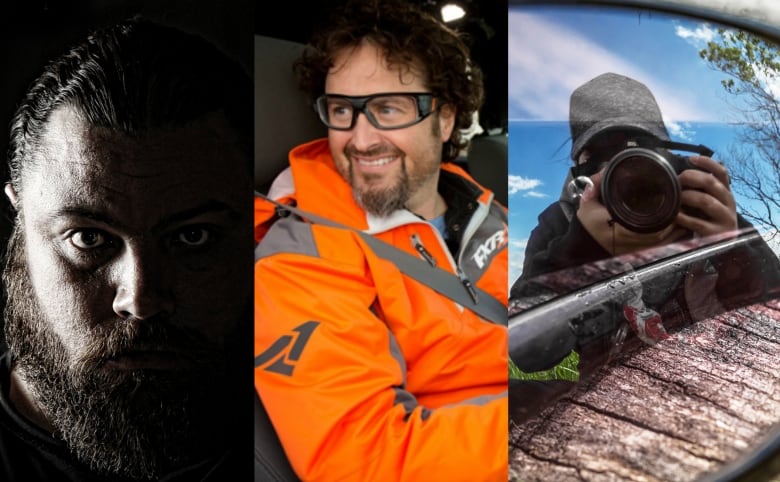 What should I know?

Johnson said it’s important to practice at home before going outside and to dress appropriately.

“It’s dark outside and it’s cold and your patience is thin,” Johnson said, adding that he always prepares his settings before he’s out the door.

Wunsch shoots with a very wide camera lens and said he looks around for something interesting to put in the foreground of his shots. 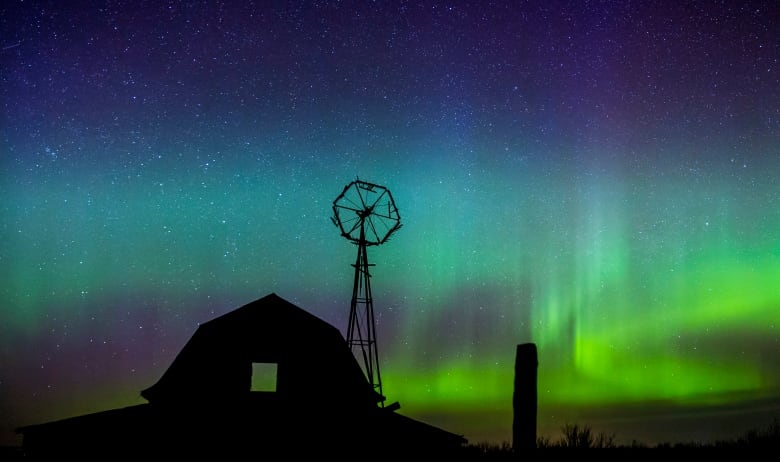 Ryan Wunsch said a beginner should figure out how use their histogram. “What I really like for any photography is using my histogram,” Wunsch said. “That gives you a virtual representation of where the darks and the lights are going to be in your photo and how much.” (Submitted by Ryan Wunsch)

For Wunsch, getting the picture levelled properly with such a wide angle lens can be difficult. He suggests using your camera’s internal level. He said he doesn’t use a remote shutter release, opting instead for the two-second delay option because the less camera vibration the better.

“You never know when [the northern lights] will come or what’s going to be around you but it’s definitely worth the wait,” she said. “What you get in the end — it’s crazy.”

Amanda Shalovelo said she started photography after her mother got a DSLR camera when she was 15-years-old. Shalovelo tried the camera once and wanted to know more. (Submitted by Amanda Shalovelo )

What settings do I use?

“You’ll have to open your shutter speed so the camera can allow as much light as it can for the sensor to capture the image,” Shalovelo said.

Wunsch suggests manually setting your white balance to Tungsten 3200 and that getting your settings right will take time. 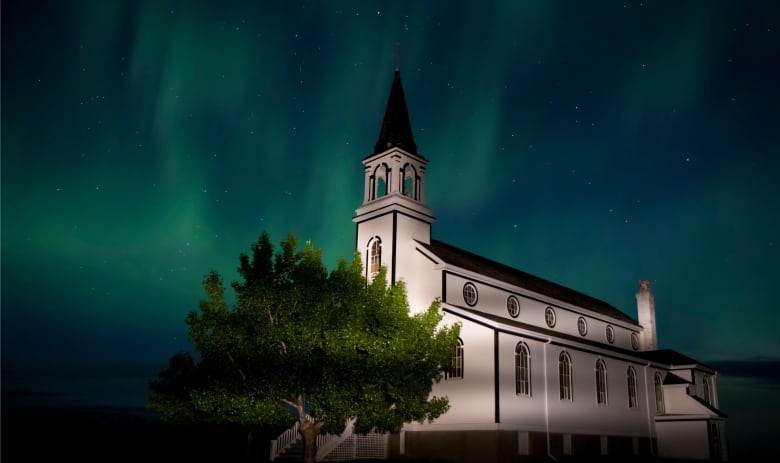 Ryan Wunsch said he always likes to look for something interesting in the foreground such as an old building or interesting trees. Pictured here is the Blumenfeld church in southwest Saskatchewan. (Submitted by Ryan Wunsch )

“It’s going to take a lot of trial and error,” he said. “I suggest trying a whole bunch of different settings and then going back home and looking at your pictures and learning from it that way.”

Johnson said for shooting the northern lights, the concepts are the same but you want a faster shutter speed to prevent them from being too blurry. He suggests starting around five seconds and adjusting.

“This gives me northern lights which are, you know, kind of dancing and peaking … lots of interesting definition.”

Do I need a tripod?

Yes. Wunsch, Shalovelo and Johnson all agree you need a sturdy tripod for night photography.

“If you don’t have a tripod you have zero chance of getting anything good of the night sky,” Johnson said. Greg Johnson said sometimes he likes to incorporate city lights into his night photographs. “It really depends on the type of image that I’m going for,” he said. (Submitted by Greg Johnson/tornadohunters.ca)

“Putting the camera down on the ground [or] getting it up really high and finding interesting perspectives on a scene,” Johnson said. “That tends to be the best way to take photos from being kind of amateur-looking to pro-looking,”

“Shoot what you enjoy,” Wunsch said. “Don’t go out there and, you know, find something that you think is going to be popular on Instagram and that everybody is going to like.” 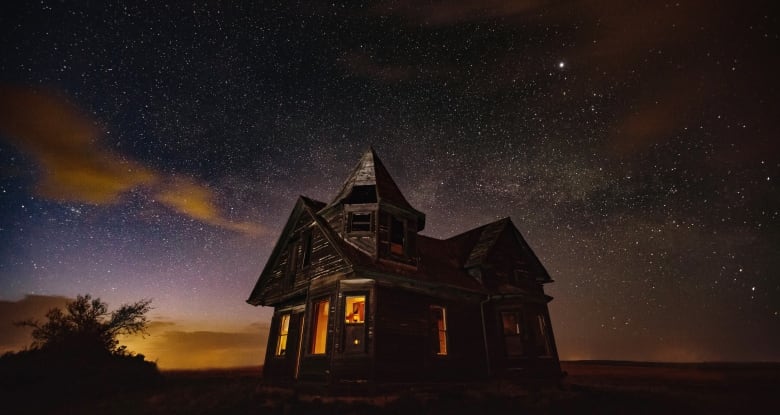 Shalovelo started night photography after driving around back roads as a teenager. She said it was peaceful being surrounded by nature with no distractions. (Submitted by Amanda Shalovelo)

“If you can go and photograph what you like, you’re going to be happier and people who like that kind of photography are going to find you.”

Shalovelo said to look for points of interest such as abandoned houses or churches.

“Anything that no one would think to capture is usually the best thing to capture.”