The Montreal-area Muslim community could soon be getting another place to bury its dead, as plans are underway to build a new cemetery in Vaudreuil-Dorion, an off-island suburb of Greater Montreal.

The land is currently zoned for agricultural use and will have to get the go-ahead from Quebec’s commission to protect agricultural land to rezone it for a burial site.

The plan already has the backing of the municipality, the regional planning body and Quebec Ministry of Municipal Affairs.

Currently, there are only six Muslim cemeteries in Quebec, five of which are in the Montreal area.

The site in question is located right next to a Catholic cemetery on Saint-Antoine Road, near where Highways 20 and 30 intersect. 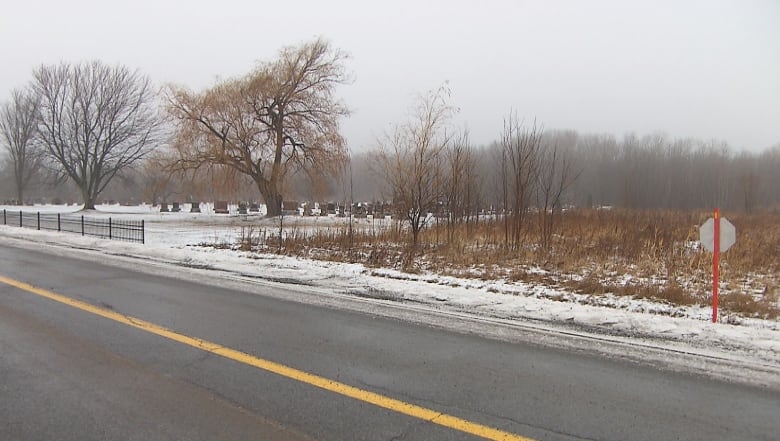 The site is an empty field on Saint-Antoine Road, near where highways 20 and 30 intersect, next to a Catholic cemetery. (CBC)

Mehmet Deger, president of the Dorval mosque, said there is a pressing need for more space where people of the Muslim faith can bury their dead.

Deger was involved in several previous projects to set up Muslim burial sites around Montreal and said he’s faced pushback in the past.

This time, he’s hoping to see more tolerance and understanding.

“When we have a loved one who has departed from this Earth, we have to bury them somewhere,” he said. “It is very difficult to find a place to bury our people.”

The municipality of Vaudreuil-Dorion did not return CBC’s request for comment. 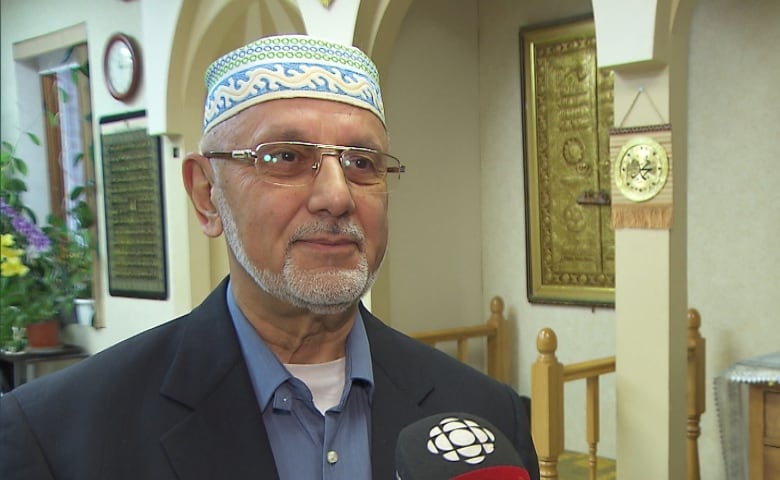 Mehmet Deger, president of the Dorval mosque, said there is a need for more burial space for members of the community. (CBC)

In 2017, a similar project to set up a Muslim cemetery was halted not by a zoning issue, but by a public referendum.

After public pressure from some residents in St-Apollinaire, Que., south of Quebec City, a vote was held on whether the zoning change would go through to establish the cemetery on the outskirts of the town.

Of the 36 people who voted, 19 were against the project.

The project had been spearheaded by the Quebec Islamic Cultural Centre, the mosque that was the site of the fatal shooting in January of that same year, which killed six men.