Watching the birds he helped raise from hatchlings fly freely over a remote lake in northern Madagascar was one of conservationist Peter Cranswick’s proudest moments.

He and his colleagues have successfully released 21 Madagascar pochards — the world’s rarest bird — into the wild this month.

It’s the latest step in a years-long effort to save the species from the brink of extinction.

“It’s taken nine years to get to this point, and a massive amount of sweat and blood — literally, in cases,” Cranswick, program development advisor with Wildfowl and Wetlands Trust (WWT), told As It Happens guest host Helen Mann.

The last of their kind

The little brown ducks were once believed to be completely extinct.

They hadn’t been seen for 15 years, and the Madagascar wetlands they called home had been devastated by pollution, sedimentation, invasive species and other threats.

Then, in 2006, a group of 25 Madagascar pochards were discovered on Lake Matsaborimena — a small, remote lake in the country’s north.

They were believed to be the last of their kind. 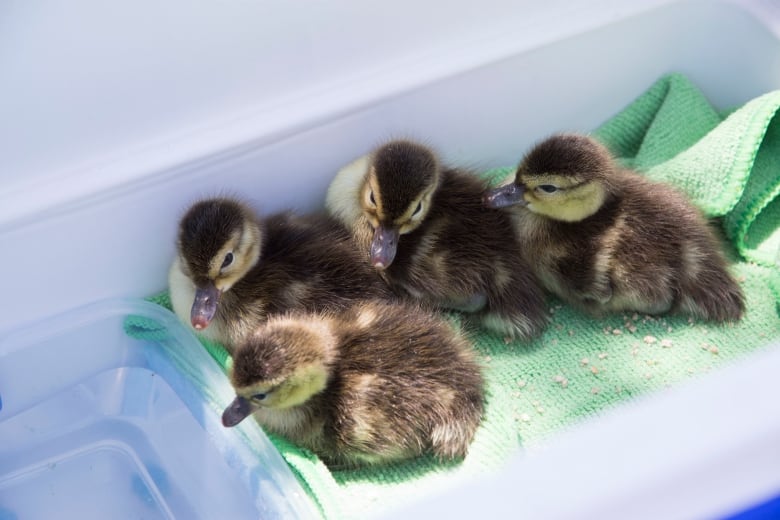 The ducklings were raised in captivity before being released into the wild. (Wildfowl & Wetlands Trust )

“We realized that although they were having ducklings, all the ducklings were starving when they got to about a month [to] six weeks old,” Cranswick said.

“So we literally took three clutches, 24 eggs, from the wild, hatched them by the side of the lake, and then drove them to the nearest town that had electricity and water and, having made no preparations, reared them in a hotel bathroom.”

To save the ducks, the conservationists continued their creative and resourceful course.

Over the next two years, they created an official breeding centre for the Madagascar pochards in partnership with the Durrell Wildlife Conservation Trust, the Peregrine Fund and the Madagascar government.

They currently have about 100 of the birds in captivity, but the long-term goal has always been to release them back into the wild.

To do that, they first had to find a suitable home — a body of water with access to food, remote enough to protect the birds from human encroachment, but close enough that they could be safely transported there.

They settled on Lake Sofia in the north of the country.

The second challenge was to ensure that the birds didn’t fly off in search of wetlands.

“To make sure it stays there or give it the best fighting chance, you put it in an aviary and it gets to see its new site for a week or so before you let it out,” Cranswick said.

“But because this was a diving duck, we need to put it on the water.” 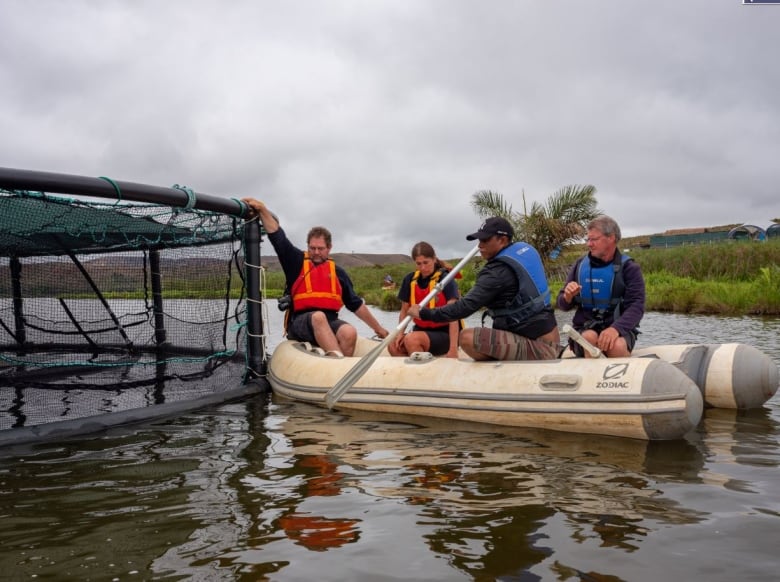 “We went to the manufacturers of these and pleaded to make a duck-sized version of one these that would fit on a shallow lake,” he said.

“It’s come in kit form, and we’ve had to export it and get it through customs and get it on the back of a tractor and then get it up to this lake that’s literally on the back end of beyond.”

The ducklings were hatched in October, and just before they grew big enough to fly, they were transported 200 kilometres over a dirt road to Lake Sofia and reared in their floating aviaries. 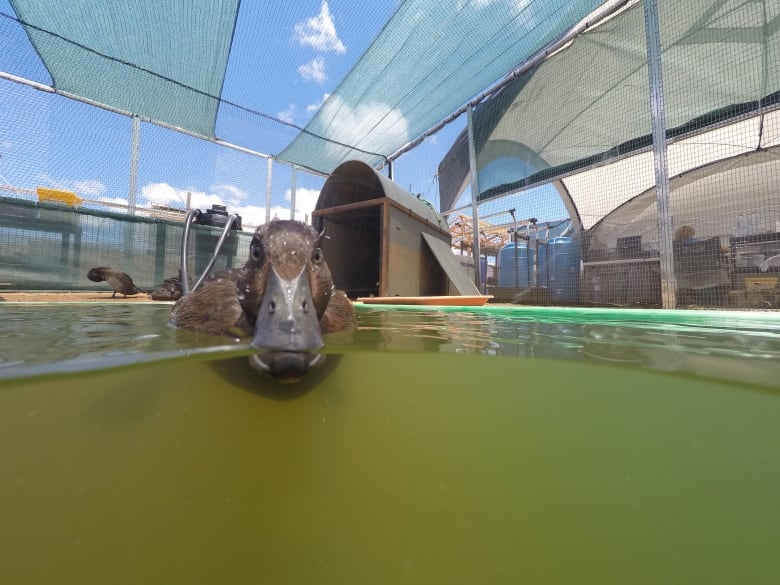 All the effort was worth it when the ducks were successfully released this week, Cranswick.

“To see that duck flying around the lake, and then not flying off, but flying back, coming to this little corner of the lake and going back into aviary,” Cranswick said.

“I’ve been lucky to have lots of fulfilling, rewarding moments in conservation, but that is up there.”

Trump’s Huawei threat a risk to Canadian and global tech in 2019: Don Pittis