Drivers in Ontario have been enjoying relatively low gasoline prices this holiday season and, according to a number of Progressive Conservative MPPs, they have the provincial government to thank for it.

Over the past week, some big names in the PC caucus, including Premier Doug Ford, have taken to social media to tell Ontarians that the cancellation of a “carbon tax” is fuelling a drop in prices at the pump.

“Taking the carbon tax off gas prices has helped lower the cost of driving your car across the province!” Ford tweeted in response to one of his MPs, Natalia Kusendova‏, who had just posted her own tweet documenting the price board at a Mississauga gas station.

Other PC MPPs, including Vic Fedeli, the province’s finance minister, and Christine Elliott, minister of health and long-term care, quickly followed suit with posts of their own. Some garnered considerable criticism from Twitter users, many of whom pointed out that the price of gasoline has dropped throughout Canada.

By eliminating the carbon tax in Ontario, families in Newmarket and Aurora have been enjoying lower gas prices and keeping more money in their pockets! <a href=”https://t.co/czAKK6Js6U”>pic.twitter.com/czAKK6Js6U</a>

Today in North Bay … this is what happens when Ontario removed the Cap + Trade carbon tax. <br><br>Real relief for families!<br><br>Let’s see what happens next week when Prime Minister Trudeau imposes a Carbon Tax on Ontario.<br><br>I’m guessing it will impose a higher price on everything! <a href=”https://t.co/GVSrqi2wHS”>pic.twitter.com/GVSrqi2wHS</a>

An environmental advocate says the messaging campaign amounts to “intentionally misleading” the public by claiming credit for a decrease in the cost of gasoline in Ontario.

Keith Brooks, programs director at Environmental Defence, a non-profit based in Toronto, says low prices are primarily due to external, global factors — not provincial government policy.

“The idea that getting rid of cap-and-trade is responsible for this big decrease in gas prices is just not true at all,” Brooks said on Sunday, noting that the provincial government did indeed repeal Ontario’s cap-and-trade system. 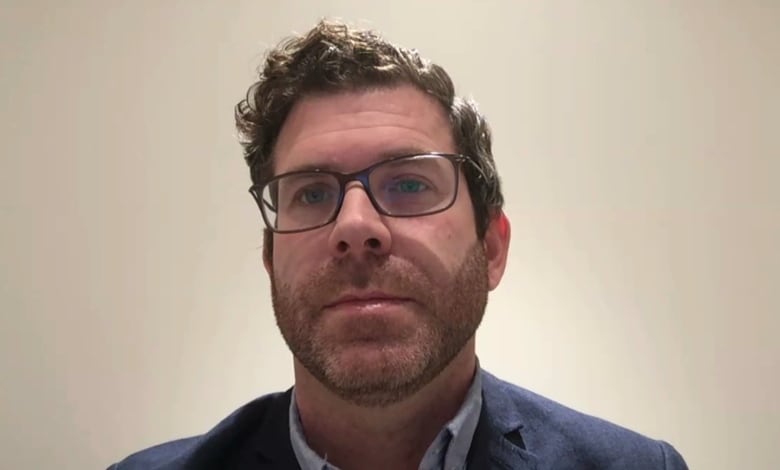 “I don’t think that the government has a great matter of control over gas prices, quite frankly. It’s market forces at play here,” said Keith Brooks. (CBC)

It has also vowed to challenge the federal government’s impending carbon tax, but the province’s cancelled cap-and-trade program and Ottawa’s carbon tax are two different things.

“What’s happened here in Ontario with gas prices is no different than what’s happened across the rest of country. Cap-and-trade is a very small factor,” Brooks said.

The PC government is “confusing” the situation by equating its cap-and-trade climate change program with a carbon tax, he added.

Cap-and-trade is a form of carbon pricing that Ontario eliminated in October. It aimed to lower greenhouse gas emissions by capping the amount of pollution companies in certain industries could emit. If companies exceeded those limits, they had to pay for it.

“From the get go, this new government has conflated the cap-and-trade system with a carbon tax. They know ‘tax’ is a word that sets people off,” Brooks said.

Michael Ervin, senior vice-president of Kent Group Ltd., a consulting firm that provides data and analysis on the downstream petroleum sector, said in an interview from Victoria that low gasoline prices are largely a result of wholesale gasoline prices. 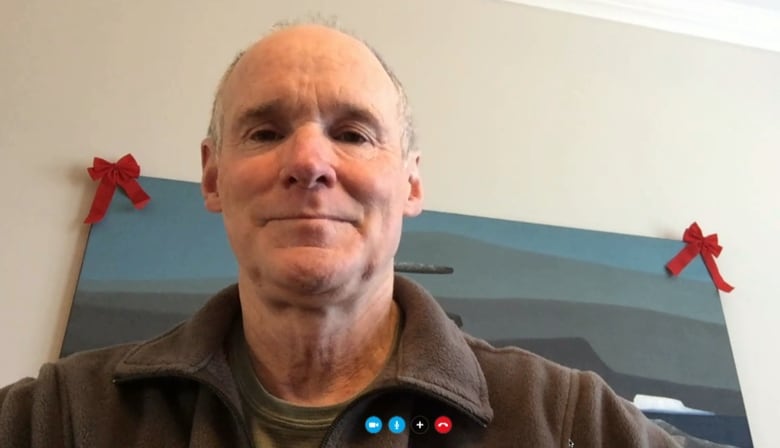 “It is very correct to say that the reduction in gasoline prices in Ontario are partly a result of the Ontario government getting out of the cap-and-trade system,” he said.

But that move accounts for a drop of only about five cents per litre, he added.

According to GasBuddy.com, an online aggregator of gas prices, a drop in oil prices caused a 22-cent-a-litre drop in overall gasoline prices in recent months.

“Most of the reduction has nothing to do with getting out of cap-and-trade and much more to do with the fact that wholesale gasoline prices are declining right across North America right now,” Ervin said.

In an interview earlier in December with the Canadian Press, Ervin said there’s a glut of gasoline on the North American market brought on by lower than expected demand and refineries being forced to produce excess gasoline in order to manufacture diesel — a gasoline byproduct that is in high demand.

In an email statement sent on Sunday afternoon, a spokesperson for Ford’s office said the provincial government is following through on its promise “to make life more affordable” in Ontario.

“Under the leadership of Premier Doug Ford, our government moved quickly to eliminate the ineffective cap-and-trade program,” Laryssa Waler said.

“Since then, refiners have removed the additional 4.6 cents per litre, cap-and-trade fee they had perviously been passing onto consumers. Recognizing that gas prices fluctuate based on a variety of reasons, drivers in Ontario are now saving an additional 4.6 cents a litre that they wouldn’t otherwise be saving.”

Meanwhile, many twitters users continued to respond to tweets from MPPs throughout the weekend. Elliott’s post seemed to draw particular ire, with some 800 people voicing an opinion on her message. Some suggested that she was not presenting factual information.