Legal experts say proposed changes to the Criminal Code after a high-profile acquittal in the fatal shooting of an Indigenous man are short-sighted.

Calgary lawyer Balfour Der, who has worked as both a prosecutor and a defence lawyer for 38 years, said the proposed changes are a knee-jerk reaction in part to the acquittal by an all-white jury of a Saskatchewan farmer in the shooting death of a 22-year-old Cree man.

“It’s a reaction of the government to satisfy an interest group which may have been complaining after this,” he said in a recent interview.

“I can’t imagine anything less helpful in jury selection to both sides than to have no peremptory challenges. You’re not just looking for a jury of your peers but you’re looking for an impartial jury.” 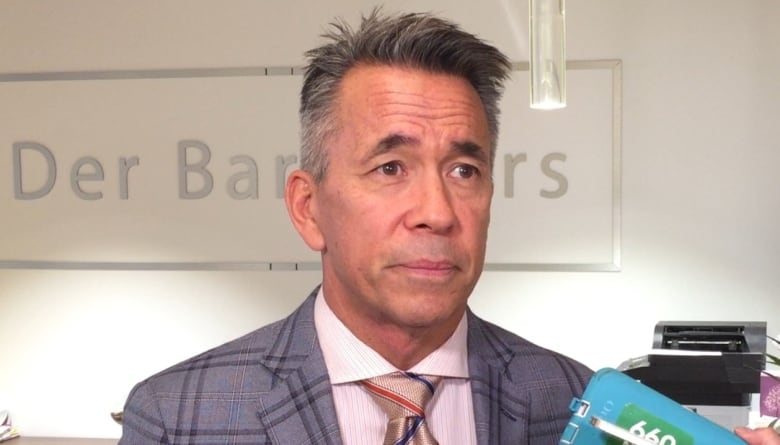 Calgary lawyer Balfour Der, who has worked as both a prosecutor and a defence lawyer for 38 years, said the proposed changes are a knee-jerk reaction in part to the acquittal by an all-white jury of a Saskatchewan farmer in the shooting death of a 22-year-old Cree man. (Lucie Edwardson/CBC)

Visibly Indigenous potential jurors were released during jury selection for Gerald Stanley’s trial. The farmer said he accidentally shot Colten Boushie in the back of the head when a group of Indigenous youths drove on to Stanley’s farm near Biggar, Sask., in August 2016. He was found not guilty of second-degree murder in February.

The verdict triggered a backlash across the country. Boushie’s family, academics and politicians said the acquittal underscored the systemic racism in the justice system and called for changes, specifically to jury selection.

Federal Justice Minister Jody Wilson-Raybould agreed. She said removing the challenges would make sure juries were more representative of the Canadian population.

“Our criminal justice system must be fair, equitable and just for all Canadians,” Wilson-Raybould said at the time.

Lawyers would still have the right to challenge a potential juror for cause, but the legislation would empower the judge to decide.

Der, author of a textbook on jury law, said banning peremptory challenges would mean you could “get stuck with the first 12 people who say they’re ready, willing and able to be jurors.

“I don’t know how that’s going to get more First Nations people on juries,” he said. 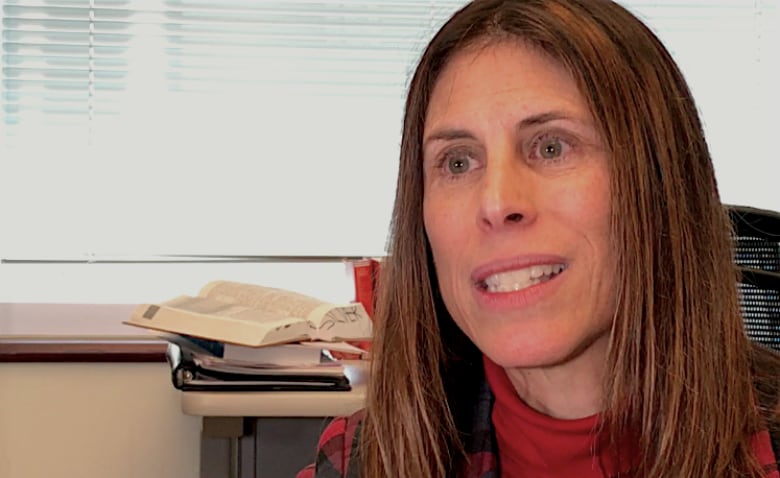 Lisa Silver, a University of Calgary law professor, who appeared before the parliamentary standing committee that examined the bill, said the Stanley verdict was the result of several factors. (Bryan Labby/CBC )

Lisa Silver, a University of Calgary law professor, who appeared before the parliamentary standing committee that examined the bill, said the Stanley verdict was the result of several factors.

Silver, Der and Calgary defence lawyer Alain Hepner said a better solution would be to change the way a prospective jury pool is selected. That list currently comes from voter registrations, drivers licences or identification renewals.

“Aboriginal names are easy to figure out,” Hepner said. “Those names are obvious, so let’s get the jurors that are their peers.” 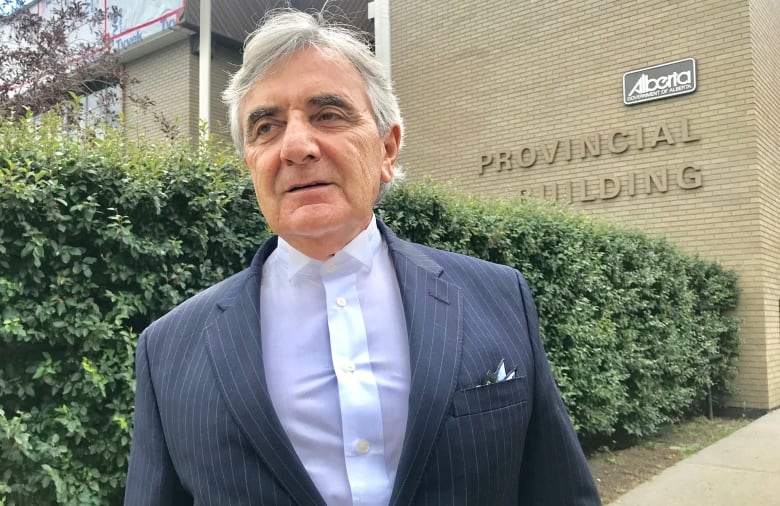 Defence lawyer Alain Hepner says a better solution would be to change the way a prospective jury pool is selected. (Meghan Grant/CBC)

The proposed legislation would also restrict preliminary inquiries only to offences that carry life imprisonment. The inquiries are hearings to determine whether there is enough evidence to go to trial.

That change stems from a 2016 Supreme Court decision which limits how long it can take for a criminal case to go to trial before it is deemed unreasonably delayed. The so-called Jordan ruling says provincial court cases need to be tried within 18 months and those in superior courts must be heard within 30 months.

Silver said preliminary hearings allow lawyers to weigh the strength of a case and can lead to early guilty pleas.

“The prelim was the legislative shield against the power of the state,” Silver said

The hearings don’t take up much time, Der said.

“Preliminary inquiries don’t cause delays. If anything, they may speed up the actual trial because both sides get to see the witnesses, hear the witnesses, know what is an issue, what is not an issue.”