Rules put in place by Canada’s Department of Fisheries and Oceans (DFO) to protect marine wildlife seem to have paid off, as no North Atlantic right whales were found dead in the Gulf of St. Lawrence this year.

But those regulations also resulted in financial hits for the fishing and cruise ship industries.

Last March, the DFO announced the closure of certain fishing areas due to the presence of the whales, which are an endangered species.

Those measures forced half of the Gaspé lobster fishermen to shorten their three-week season. Some fishermen found the new rules excessive.

The prefect of the regional municipal county of Rocher-Percé, Nadia Minassian, called the measures “draconian and uncompromising.”

“They did not listen to fishermen in our industry,” she said earlier this year.

The Quebec government then committed to paying for training for factory workers and fishermen so they can qualify for employment insurance.

Under the Fisheries Act, those who break the rules could face penalties of $100,000 to $500,000. Repeat offenders may be subject to higher fines or even imprisonment, according to DFO.

In July, Gaspé fishermen recorded a 25 per cent decline in catches, and continued to criticize Ottawa’s decisions.

Alain Rebaud, a lobster fisherman from Percé, Que., said the area targeted by the DFO’s measures was too large. 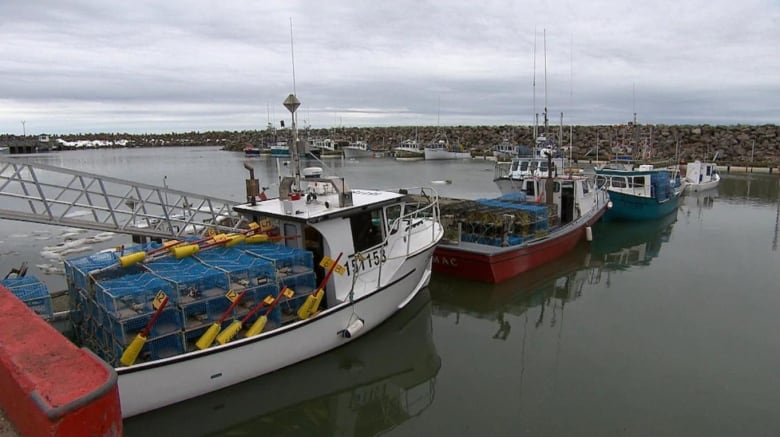 The cruise ship industry also suffered cuts as a result of the speed reduction rules imposed by Ottawa.

Nine stopovers were cancelled in the Gaspé region, and the industry wasn’t able to get the financial assistance it requested from Quebec or Ottawa.

Some fishermen are now hoping a thermal camera that spots whales, currently being developed by the Merinov marine research centre, will solve their problems.

“We could detect right whales on the coasts to try to prevent entanglements,” said Chloé Martineau, a researcher for Merinov, which is funded by the Quebec government.

“We could put this technology on boats to avoid collisions.”

Fishermen say the device could help strike a balance between protecting right whales and preserving their livelihood.

One Family’s Journey After Hurricane Florence