Fort Anne is located in Annapolis Royal, N.S., and became a national historic site in 1917. It’s considered one of the most hotly contested sites in North American history, having changed hands seven times, between the Scottish, British and French. 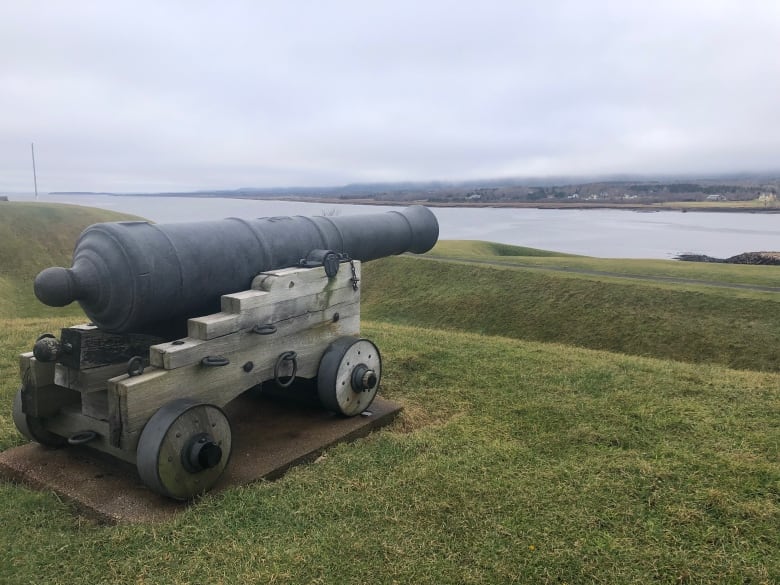 There are 234 headstones on the site in what’s believed to be the British cemetery. The earliest stone was erected in 1720 and is the oldest known gravestone with a British inscription in Canada.

But it’s also believed there are 2,000 people buried at Fort Anne in an Acadian burial ground with no visible traces. 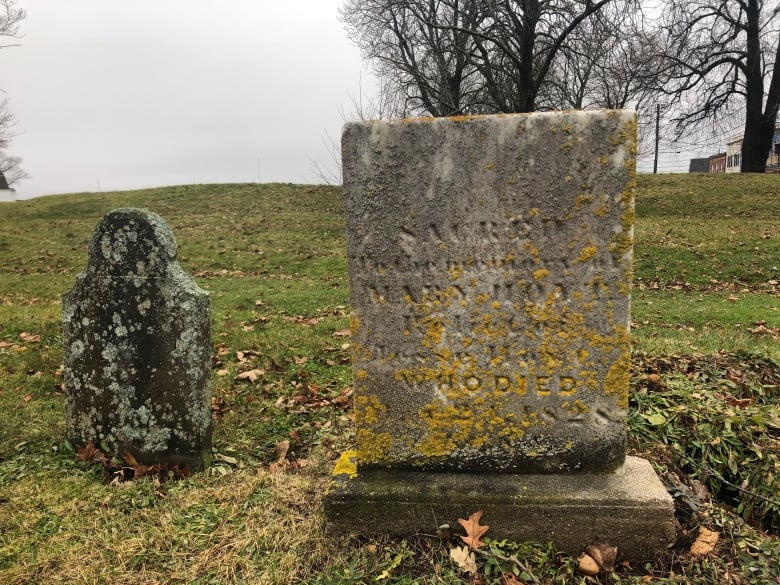 The Garrison Graveyard at Fort Anne is one of the oldest in Canada. (Kayla Hounsell/CBC)

Alan Melanson, a local resident and 10th-generation Acadian, believes his ancestors are buried at Fort Anne, and he says it’s important to to know for sure.

“I’ve read parish records, I’ve heard oral stories, but I find the arbiter of history is archeology,” he said.

That’s why a team of archaeologists explored the area in early December using ground penetrating radar (GPR). They’re working in partnership with Parks Canada and Map Annapolis, a community-based organization that uses maps to learn more about places they care about in Nova Scotia’s Annapolis Valley.

“People seem to be becoming more and more interested in where they came from,” said Map Annapolis project manager Heather LeBlanc. 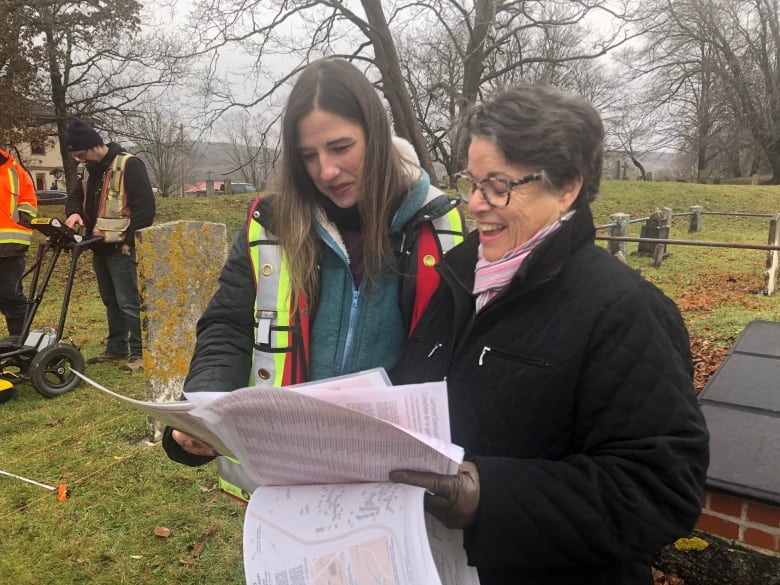 “It sends electromagnetic pulses into the ground, and if it hits something below the ground’s surface, the reflections will be sent back to the instrument,” she said.

Collecting the data is relatively easy. An archeologist pushes a piece of equipment that looks like a lawnmower back and forth in straight lines, creating a grid. But processing the resulting data is time consuming.

Two weeks after the team collected the information, they produced images showing anomalies beneath the surface. A series of wave patterns showed up at the same depth —  about a metre below ground — in a row, evenly spaced. 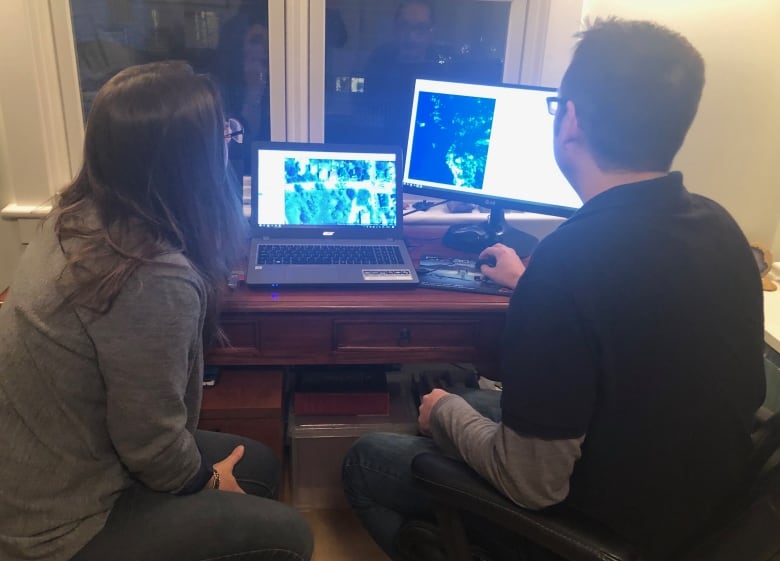 “Either we could be seeing graves as these physical anomalies, or the spaces in between could be grave shafts that have been dug out,” he said.

The archeologists don’t like to call it proof without actually digging up the site, but they say it is strong evidence of what Acadians have believed all along, that their ancestors are buried at Fort Anne. 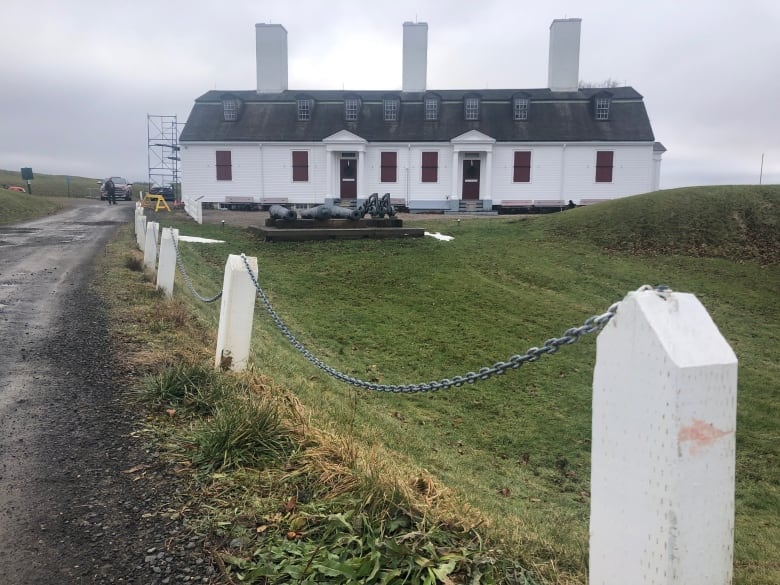 “This is the cradle of Acadia,” said Alan Melanson. “Anybody who’s Acadian in the world traced their roots to this particular area.”

They agree the latest discovery beneath the earth is one more level of authenticity that identifies the final resting place of the dead and keeps a piece of Canadian history alive.

Most of Newfoundland digs out from overnight storm, more blizzard conditions coming