But despite pressure from the Public Service Alliance of Canada (PSAC), the government still won’t say when all public servants can expect to be paid correctly.

Before Phoenix was launched in 2016, federal ministries had their own in-house pay teams in place. Now, the payroll experts for 46 departments and agencies have been centralized in one location: the Public Service Pay Centre.

The switch caused some data to be entered incorrectly into Phoenix, and those mistakes have contributed to an ongoing backlog of overpayments, underpayments and missing payments.

As of Nov. 28, there were 289,000 pay transactions “beyond normal workload” at the Public Service Pay Centre, according to Public Services and Procurement Canada (PSPC).

To help reduce the backlog, the federal government launched a “pay pod” pilot project in December 2017.

A small group of 25 payroll specialists were dedicated to oversee pay requests for three organizations:

Their mission was to focus exclusively on the pay issues of approximately 10,000 employees combined.

The approach paid off, according to the federal government. The three organizations saw a 39 per cent decrease in their backlog of transactions as of September 2018.

Based on those early results, Minister Carla Qualtrough announced last spring that the pay pods would be expanded to all the departments and agencies overseen by Phoenix.

By October 2018, 24 of the 46 departments and agencies served by the Miramichi Pay Centre had dedicated pay pods.

The government hopes to implement the new system to the 22 remaining ministries and agencies by mid-2019.

Magali Picard recognizes it looks promising, but said she would like the government to commit to a firm deadline to fix Phoenix’s problems. 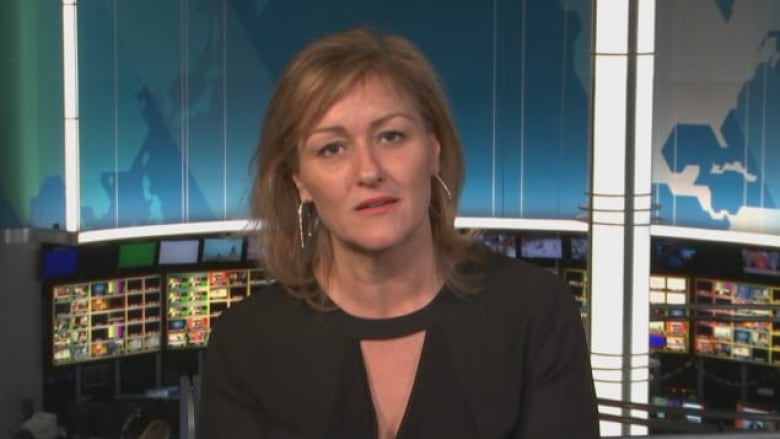 Magali Picard, national executive vice-president of PSAC, says she wants to hear whether or not the expanded pay pod system is expected to deal with the entire backlog of Phoenix pay problems. (CBC)

“What I would like to hear is — if all of those pay pods are active by mid-2019 — does it mean that the federal government will fix every single pay issue in 2019?” she asked.

Qualtrough’s parliamentary secretary, Steven MacKinnon, told CBC the government intends to fix Phoenix for good, but he declined to put a date forward as to when the backlog will be addressed.

“While we have always been hesitant to give a date, because you know, unexpected things come up … what I can say, is that 2018 was the year where these efforts started to really eat into the problem and I think that you’re going to see continued acceleration of those results in 2019,” MacKinnon said.