When most people hear the words nuclear reactor, they think of gigantic facilities with massive cooling towers.

But for decades, unnoticed by many people, a tiny nuclear reactor has been chugging away at the Saskatchewan Research Council’s (SRC) headquarters in Saskatoon.

Now, after running since 1981. the shoebox-sized reactor is finally being shut down by the council.

“It’s certainly given us full service, great value and for us, it is time for us to move on,” said Joe Muldoon, vice-president of the SRC’s Environment Division.

The SLOWPOKE reactor (Safe LOW Power Kritical Experiment) was designed by Atomic Energy of Canada (AECL) in the 1970s. Only a handful were built across the country, and Saskatoon’s reactor was the only one not operated by a university.

“It was very unique, very forward-thinking on SRC’s behalf in terms of having this equipment available then,” said Muldoon.

While occasionally used for academic research, the reactor was mainly used by companies testing drilling core samples to test how much uranium they contained.

“With uranium mining on the one side and then to have a research reactor on the other side, I think it certainly brought great value to the province,” he said. 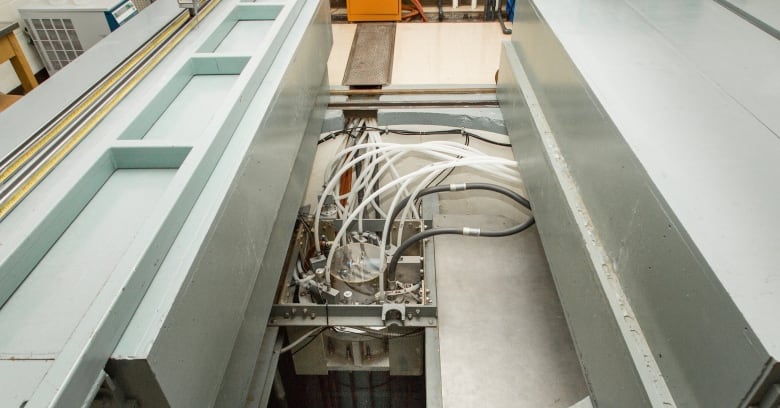 Muldoon called the tiny reactor “ultrasafe” and said it was designed to immediately shut down if it ever heated up.

He said there had never been a safety incident over the reactor’s 37-year history.

The SRC made the decision to shut the reactor down after it was found other lab equipment could perform the same duties. Reactors at Toronto, Dalhousie and the University of Alberta have already been decommissioned.

The decommissioning process began in December 2017 and is being closely monitored by the Canadian Nuclear Safety Commission.

It’s expected to cost about $6.5 million to fully decommission the facility, which is being paid for by a trust set up by the SRC over the last decade.

The facility should be completely disposed of by next year.

Hackers Leak Details of German Lawmakers, Except Those on Far Right

Microsoft Surface Laptop 2 review: pricey, but has a lot going for it