On Thursday morning Beijing time, China became the first country to successfully land on the far side of the moon.

The landing was no small feat: only two other countries have successfully landed on our nearest neighbour: the former Soviet Union — who was first in 1959 with Luna 2 — and the United States.

Though China may have come into the space arena late, their stride has gone from small steps to leaps and bounds.

In the 1960s, they developed rockets and sent mice into space. They launched their first satellite in 1970. And though they had other successes in the following decade, it was really 1999 — the year they launched Shenzhou 1, their first unmanned spacecraft — that set the stage for China’s role in space.

Now, a mere 20 years later, the country has launched two space stations and two moon missions and it has its eyes on building a moon base and getting to Mars. 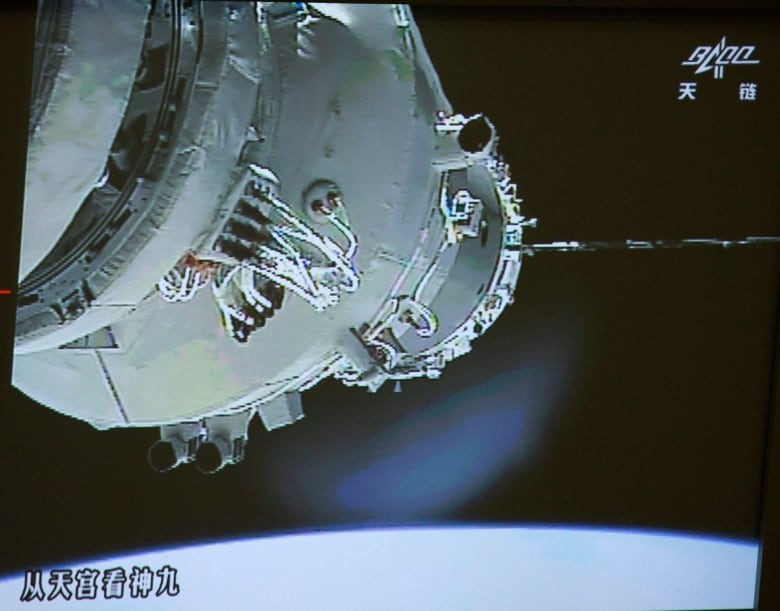 For decades, the only two countries that came to mind when discussing the future of going to the moon or Mars were Russia and the U.S. While other countries are developing their own satellites and rockets, China is the nation to watch.

The drive to space

The space race that began just after the Second World War wasn’t fuelled by an altruistic desire to attain knowledge. It was driven mostly by fears in the U.S. and the former Soviet Union on one achieving technological supremacy over the other. Why did President John F. Kennedy give such a short deadline to reach the moon? Out of fear that the Soviets would do it first.

“Space is essentially about politics,” said Ram Jakhu, associate professor at McGill University’s faculty of law in Montreal. “The International Space Station has brought tremendous technological advancements, but the development of technology was not the basis for that. It was essentially politics. And of course the competition and that’s what the Chinese are doing.” 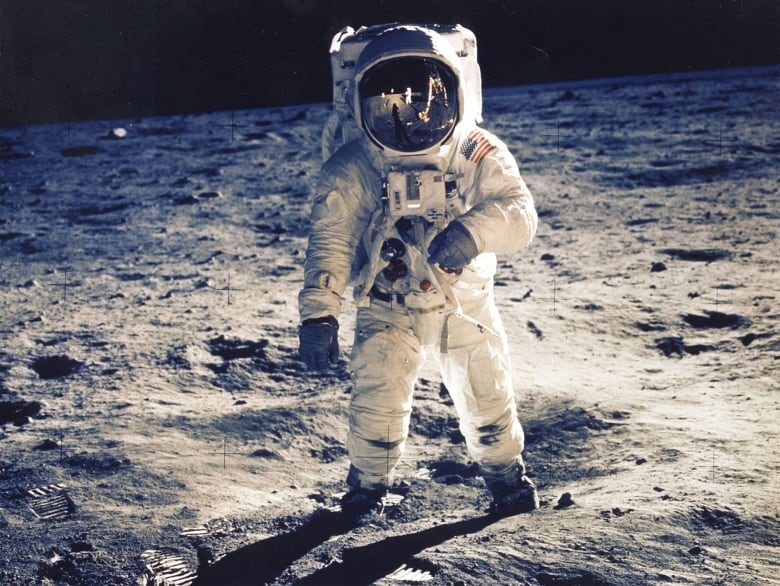 Astronaut Buzz Aldrin is photographed near the lunar module during the Apollo 11 mission. The U.S. is the only country to have sent humans to the lunar surface. (Getty Images)

Exploration has always been at the forefront of power struggles between nations. Portugal, the United Kingdom, France and Spain were the big players on the stage beginning in the 15th century. Now, wooden ships crossing vast oceans have been replaced by shiny metal vessels crossing the stillness of space.

And China knows it.

Chinese leader Xi Jinping has made it no secret that he expects China to be a major player in space.

In June 2013, he made a video call from the Beijing Aerospace Control Center to three astronauts aboard the Shenzhou-10 spacecraft.

“The space dream is part of the dream to make China stronger,” he said. “With the development of space programs, the Chinese people will take bigger strides to explore further into space.”

Under the United Nations’ Outer Space Treaty — of which China is a party — no one nation can own anything in space, nor can they use it for military purposes. But militaries can still benefit from technologies developed to help get there. Then there’s the potential to lucrative mining projects. And those would be very appealing to China.

Of course, there is the quest for knowledge. On board the Jade Rabbit-2 rover that trundled onto the moon’s surface on Friday are several instruments and even plant seeds and silkworms located in a lunar biosphere, a small, sealed tin complete with soil. The instruments will study the sun’s atmosphere and do some radio astronomical observations.

China, once an extremely insular country, seems to have realized the benefits — and rise in popularity — of partnerships: onboard the lander is a German particle detector and on the rover is a detector made by the Swedes. On the satellite that allows the spacecraft to communicate from Earth (it relays the information sent from the far side of the moon) is an instrument that is a joint Chinese-Dutch effort.

Since humans left the moon in December 1972, there hasn’t been much of a drive to expand outward. There have been dozens of satellites and missions by the U.S., Japan and the European Space Agency, but the drive to expand further has been stuck in first gear.

Together with the European Space Agency, the U.S. is developing its Space Launch System rocket and Orion spacecraft to head to Mars or the moon.

Another country to keep an eye on is India. In 2014, the country successfully orbited a satellite around Mars for a fraction of the cost of one of NASA’s own Martian satellites. After years of delay, Chandrayaan-2, its second lunar mission, is set to launch in February. 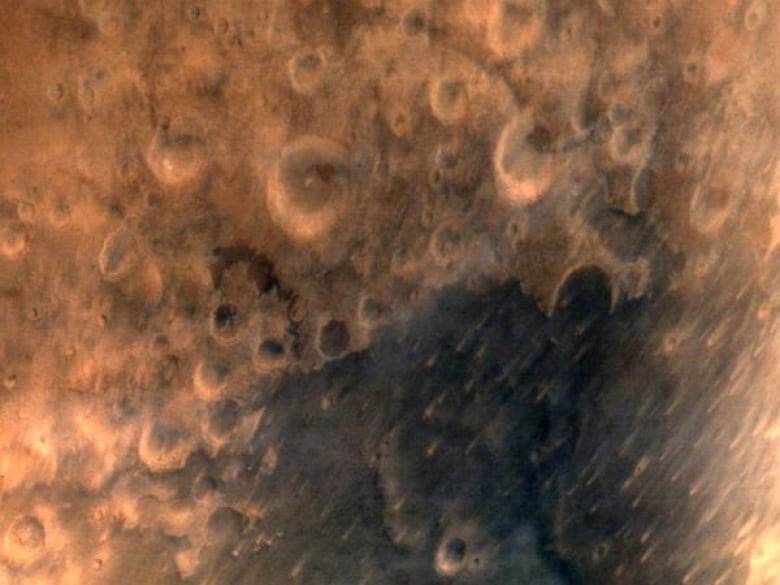 One of the first images of the surface of Mars taken by India’s Mars Orbiter Mission satellite, on Sept. 25, 2014. (Indian Government Press Information Bureau/Associated Press)

But Jakhu said that there’s no fear of the U.S. falling behind in the space race.

“Americans are still way ahead of the Chinese,” he said.

But the future will be interesting with new players taking the stage.

“You can’t have a monopoly on something forever,” Jakhu said.

Everything Apple is expected to launch in 2019