Marie Magnin and Bobby Gorman were a busy, successful couple in Toronto. But a chance detour on a business trip brought it all to an end — in the best possible way.

“When you’re in a big city you’re dealing with the stress of getting to and from places all the time,” said Magnin, who now lives in Twillingate with Gorman, her husband.

“But I think the biggest thing for us was that we really wanted to be somewhere where we could access the outdoors easily. And Toronto just wasn’t giving that to us.”

After a fateful visit to Twillingate, Marie Magnin and Bobby Gorman left the big city corporate life behind for small-town living central Newfoundland. The CBC’s Melissa Tobin bring us their story. 5:46

Magnin worked in marketing, and biked to work through the hectic city streets. Her job meant long hours, and she sometimes didn’t get home until after 10 p.m.

Gorman was in medical dental sales, an industry he’d worked in for nearly 20 years. His job often took him on the road.

In 2013, when a trip to Newfoundland came up, he invited Magnin, then his girlfriend, to go along for the ride. 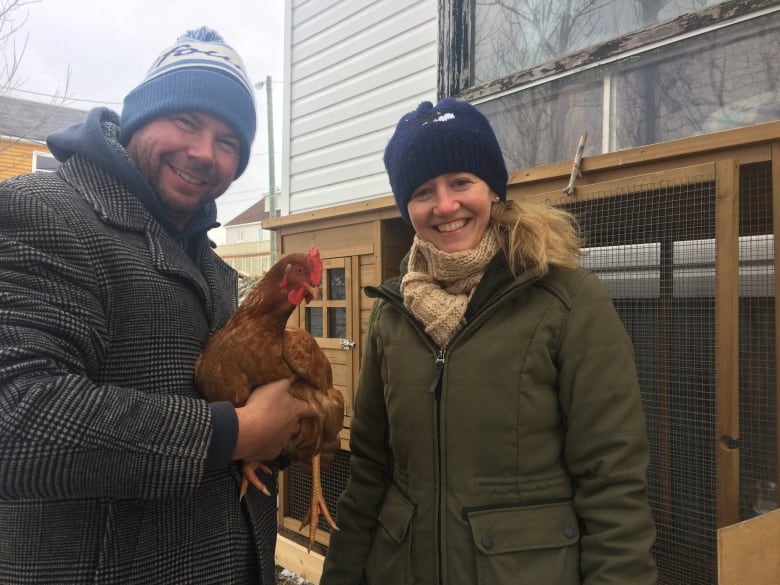 It would be Gorman’s first time back in Newfoundland since visiting his late grandmother in St. John’s in his teens. It was Magnin’s first trip to the island.

The plan was to take care of business in the city and then do some kayaking and explore Gros Morne National Park. But the rain shortened their visit to the park, so the pair went to Twillingate after a recommendation from people they met along the way.

Little did they know the detour would be the start of a new life for them.

“We went out whale watching and went to a kitchen party, ” Gorman said.

“And a year and a half later, fast forward, we would get engaged and Marie says, ‘Why don’t we get married in Twillingate?’ It was just a good opportunity to bring everyone to this tiny little remote community that we sort of fell in love with.”

The couple bought a rental property in town, and Gorman trained to be a kayak instructor and started his own business.

Their fate was sealed when the town manager position opened up.

Magnin jumped at the chance. 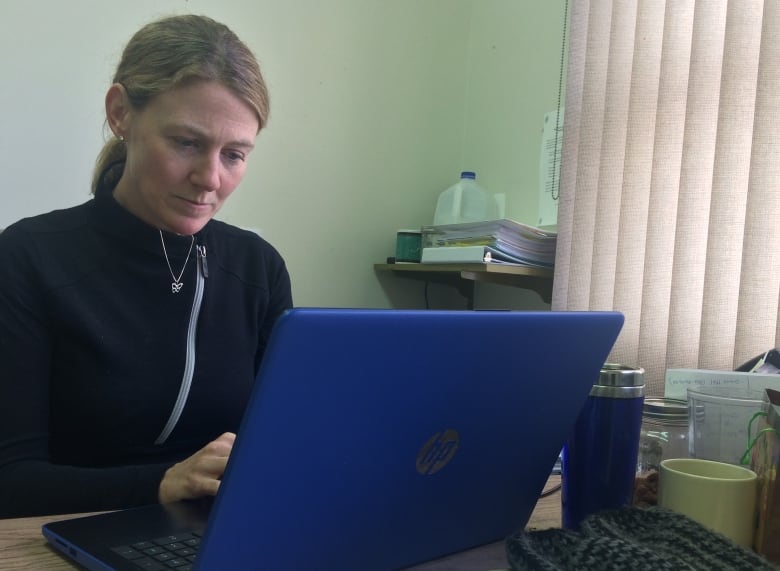 Her first day of work was just over a year ago.

Along with landing Magnin a new career, her job interview brought new opportunities for her husband, too: she happened to mention that Gorman played hockey in his youth and one thing led to another. 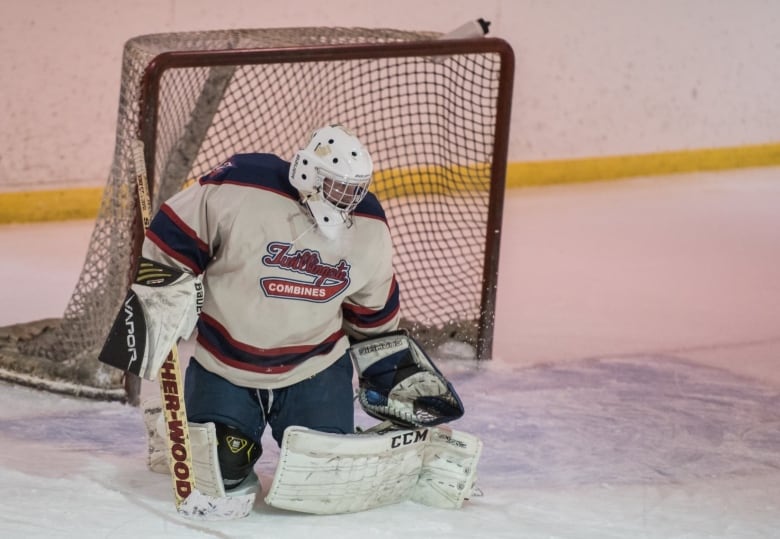 “Bobby ended up at the stadium all weekend helping out with the hockey school. That was an introduction into a side of the community that probably would’ve been really hard for us to engage with.”

During his first season playing with the Twillingate Combines, the team won the championship in the Central Newfoundland Hockey League.

Aside from the hockey games, the couple keeps busy caring for their chickens, picking berries, renovating their old home and volunteering in the community.

Gorman said their new life is far from the slow pace they thought small-town living would bring.

Container ship headed for N.S. being evacuated as firefighting underway