It seems Netflix is considering creating a production hub in Toronto.

Asked whether the video streaming giant is interested in setting up shop in the city, Mayor John Tory suggested to The Canadian Press it’s a strong possibility.

“I have a very high level of confidence, without betraying confidences that aren’t yet concrete, that they’re going to,” Tory said in an interview at Tuesday’s Toronto Film Critics Association Awards gala.

“They’ve been in active discussions with our industry, with me, about wanting to create one of their hubs here.”

Tory said he met with Netflix representatives in Los Angeles last March as part of his annual trip to the city to speak with film and TV studios about their working relationship with Toronto.

He hopes to speak with Netflix again early this year and also meet with company representatives when he returns to L.A. in February or March.

“We’ve talked to them from here a number of times and they certainly know how much we would like to have them here,” Tory said.

“And they certainly have a strong interest in being here, so fingers crossed.”

Asked if he had any idea of when a production hub might be announced for the city, Tory said with a smile, “No. If I knew I wouldn’t tell you.” 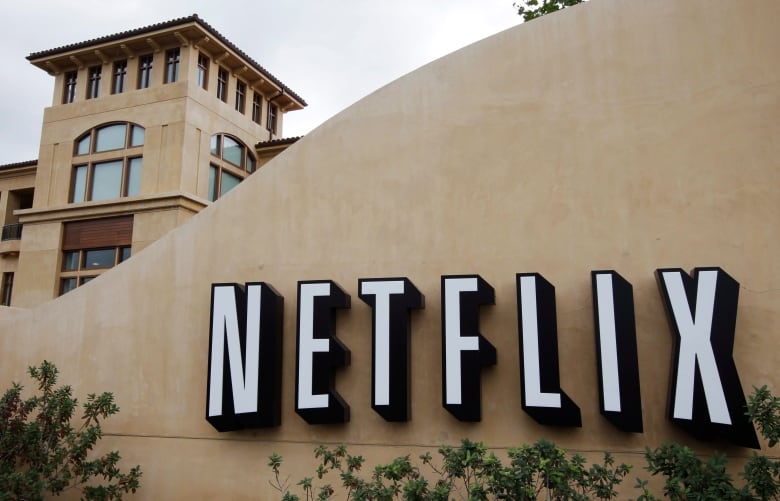 Netflix had no comment Wednesday on what Tory said.

In September 2017, the company pledged to spend $500 million over five years to fund Canadian productions, a number it recently said it will exceed.

Netflix has already shot film and TV productions in Toronto as well as other Canadian cities, including Vancouver.

Because it’s a foreign digital company, it isn’t required to collect or remit federal or provincial sales tax.

So far Netflix also hasn’t fallen under federal regulations that require the country’s broadcasting companies to pay into the Canada Media Fund for the creation of homegrown programming.

The impact of a Netflix production hub in Toronto “would be big,” Tory said, noting the city would need to ensure it has enough talent for the large amount of projects the streaming service would likely create.

He said the city is working with local industry unions to increase the number of qualified cast and crew that could staff future productions. It’s also working on the amount of studio space available.

Such are the priorities Netflix and other film and TV studios have expressed to Tory when it comes to bringing productions to Toronto, he said.

“Their message to us has been very consistent in the four years I’ve been there: Don’t mess with the money, meaning the tax credits; build more studio space; get us an even deeper pool of talent by working to have more people available behind and in front of the camera; and give us good customer service,” Tory said.

“So we just keep following their instructions and I go back each year and say ‘How are we doing?”‘

Bitcoin news: Can security tokens save cryptocurrency? What are they? | Personal Finance | Finance