Canadians could now face criminal charges for driving with illegal amounts of alcohol in their system, even if they were stone cold sober while behind the wheel, under tough new impaired driving laws passed by Parliament, according to criminal defence lawyers.

Police no longer need to have any reasonable grounds to suspect you’re impaired, or driving with a blood alcohol concentration (BAC) of more than .08, which is 80 milligrams of alcohol in 100 millilitres of blood, before demanding you submit to testing.

Refusing the test can result in a criminal charge.

But even drinking within two hours after you’ve stopped driving or boating could now get you arrested, if your BAC rises over .08 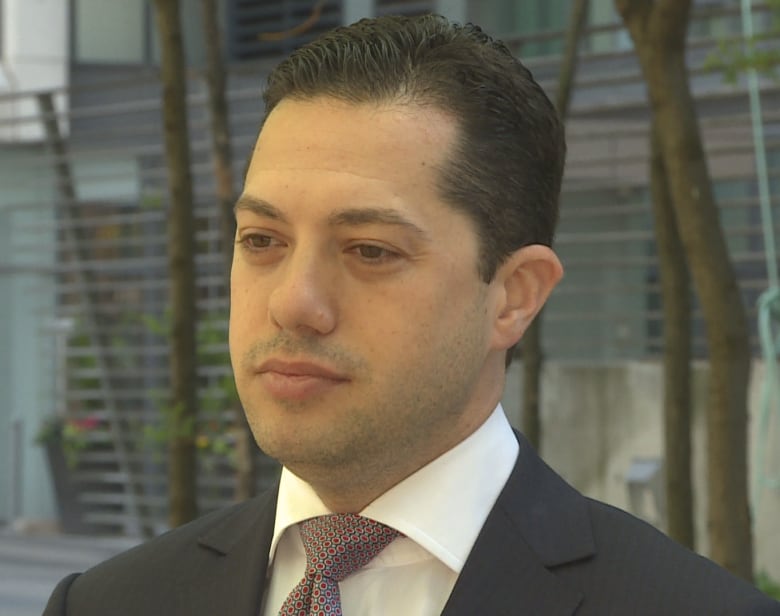 Defence lawyer Daniel Brown says part of the bill may be unconstitutional. (CBC)

“I think anyone should have a problem with this legislation, because it’s unconstitutional,” Toronto lawyer Daniel Brown said.

When introducing the bill, federal Justice Minister Jody Wilson-Raybould said the law would help crack down on people who consume large quantities of alcohol in a short period, then drive or boat, hoping to get home before the alcohol is fully absorbed into their systems.

Previously, if drivers could prove they weren’t yet over the legal limit  when they were stopped by police, a court could find them innocent.

The new law removes that defence.

“Its primary purpose is to eliminate risky behaviour associated with bolus drinking, sometimes referred to as drinking and dashing” Wilson-Raybould told Parliament.

But Brown calls the law a solution for a problem that rarely existed and claims it will “criminalize Canadians who have done nothing wrong.”

He points to number of scenarios where people park their cars with no intention of driving anytime soon, then start drinking.

“You can imagine a situation where a husband and wife are out together. The husband drives to the bar knowing the wife will be the designated driver on the way home, and she’s not going to be consuming alcohol that night. The husband drinks alcohol and is now over the limit and has driven a vehicle within the previous two hours,” said Brown.

Brown says police can legally enter the bar, or wait for the couple to leave the establishment and demand a breath sample from the husband.

“Even if he’s walking to the passenger side of the car, if he is now over 80,” added Brown, he could be arrested.

An arrest for driving over the limit comes with an automatic 90-day driver’s licence suspension and potentially increased insurance premiums. Those who fight the criminal charge in court would likely have to spend thousands of dollars on legal fees as well.

According to several lawyers canvassed by CBC News, police can come to your home up to two hours after you stopped driving or boating to test your sobriety. 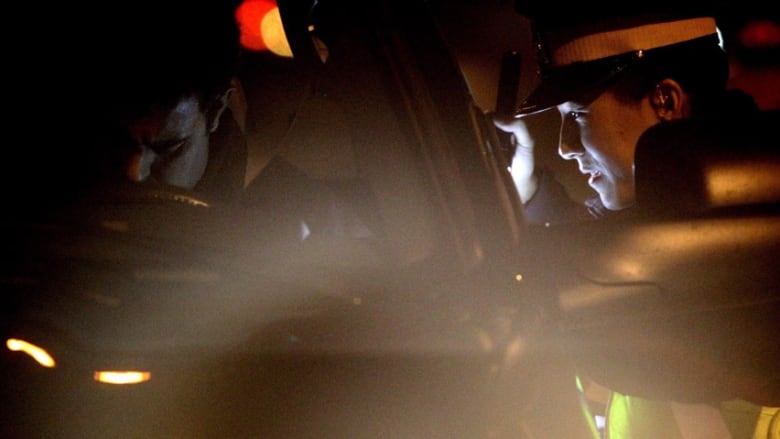 RCMP Const. Raymond Lee speaks with a motorist while looking for impaired drivers during a roadside check in Surrey, B.C. A Toronto lawyer says a bill that toughens impaired driving laws is ‘a breach of the charter.’ (Darryl Dyck/Canadian Press)

Potentially complicating matters is the fact the charge is considered a “reverse onus” in legal terms. Essentially, that means police don’t have to prove your BAC was over the limit when you were driving, or boating two hours earlier.

It’s now up to you to prove you were sober.

It’s unclear if anyone in Canada has been arrested under the new two hour law yet, but lawyers CBC News has spoken to insist any such case will be fought all the way to the Supreme Court of Canada to test the law’s constitutionality.

And Ontario’s Criminal Lawyers’ Association has warned the government the law could result in thousands of wrongful convictions.

But Andy Murie of Mothers Against Drunk Driving (MADD) says lawyers have got it wrong and accuses them of “fear mongering.”

Murie, who is not a lawyer, insists police still need probable cause to demand a sobriety test.

“Only if [police] suspect that you’ve committed an offence of drunk driving and they are following the investigation, and that investigation took them to your house or your bar” can they demand a sobriety test, he said.

Murie says a spot check would be an exception, and police can legally test everyone stopped.

Barry also warns Canadians they can be arrested and charged within the new two-hour time frame if their BAC has risen over the limit — even if they had been sober when they parked their car and planned to take a cab or transit home later.

“That is just a flagrant contravention of one’s civil liberties and a breach of the charter,” Barry said.