Last January, Laura Elliott took the first steps of the toughest journey of her life.

The native of South Brook, N.L., now living in Fort Saskatchewan, Alta., was diagnosed with breast cancer and started down a long road of surgeries, radiation and chemotherapy.

Two weeks later, she got more bad news. Her mom, Judy Jackson, called to say she had cancer too. 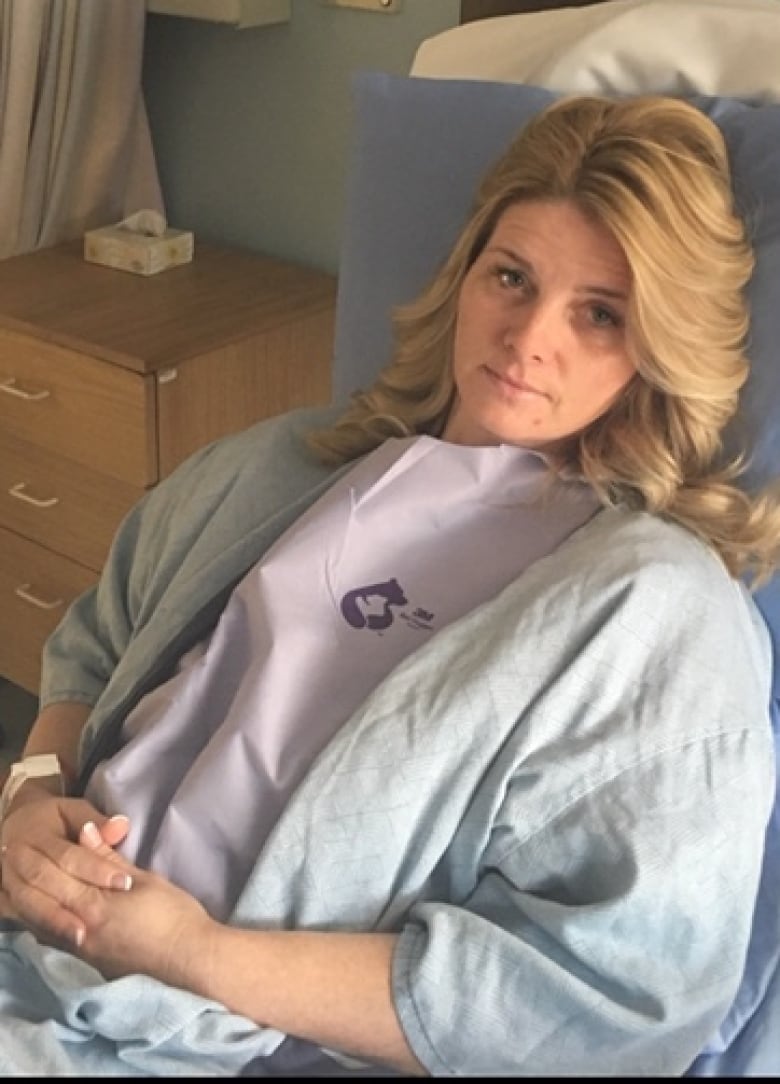 The one positive in their experience, she says, was the fact they were going through the treatments together and were able to support each other.

“I was about two or three weeks ahead of her. Every appointment, every surgery, just pretty much all of our treatments, we were talking back and forth every day,” she said.

The journey wasn’t exactly the same for the two women, though.

Elliott had only a half-hour drive to receive her radiation therapy in Alberta. Jackson had to travel five hours from South Brook in central Newfoundland to St. John’s for hers. 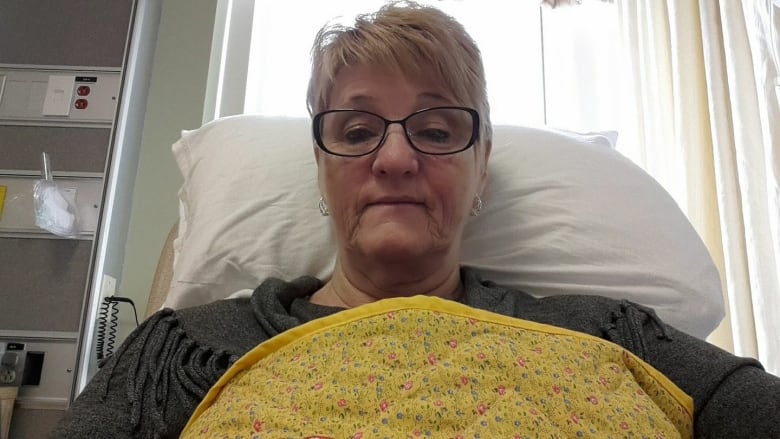 She was fortunate to have a brother in the city with whom she could stay for free.

She found lots of others, however, who didn’t have it so well.

“We did some research, and there’s a lack of accommodations for people that are dealing with cancer,” Elliott said. “People staying in expensive hotels, and then gas and food on top of that. I’m sure it would have been a nightmare.”

That’s why she and her family decided they needed to do something to help. 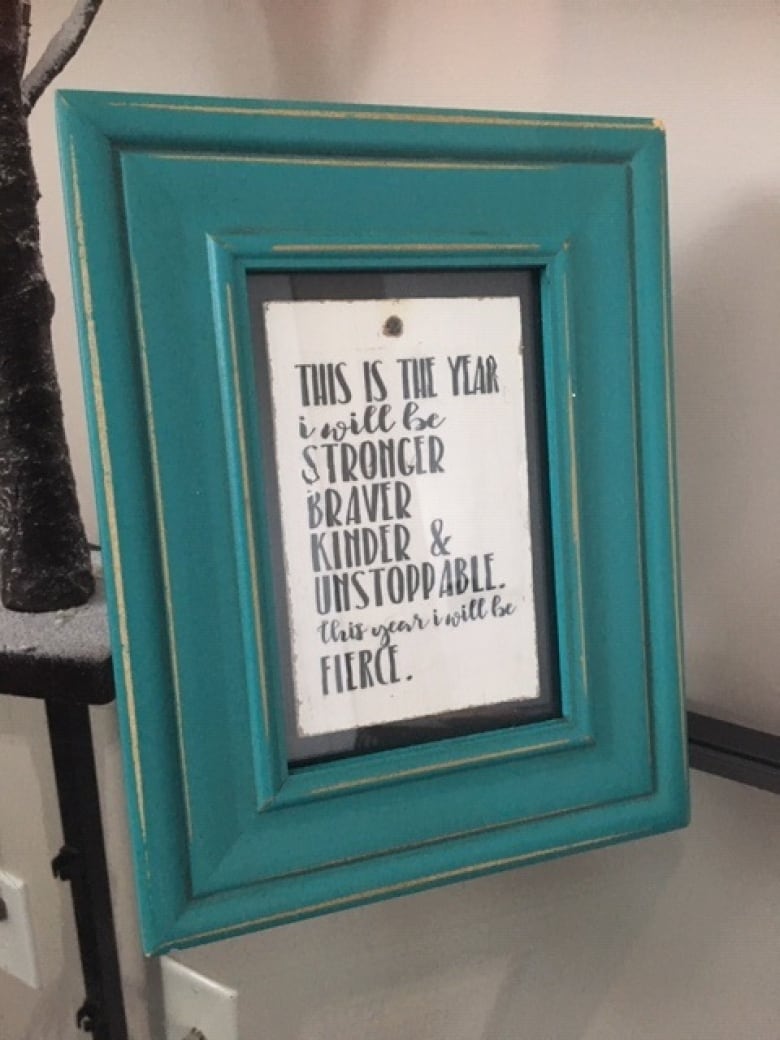 On the walls of the Elliotts’ guest room, cancer patients will find inspirational messages. (Submitted by Laura Elliott)

“Dealing with cancer is stressful for any family,” she said. “Me and my husband decided we should take the burden off other families and open up one of the rooms in our home to cancer patients to relieve the stress of finding accommodations, and the cost of accommodations. They’re not cheap.”

They fixed up a room and registered their availability with cancer charities. After attracting a lot of attention on social media, they’re expecting their first patient any day now.

Elliott hopes the people who stay with her family can benefit from more than just a bed. 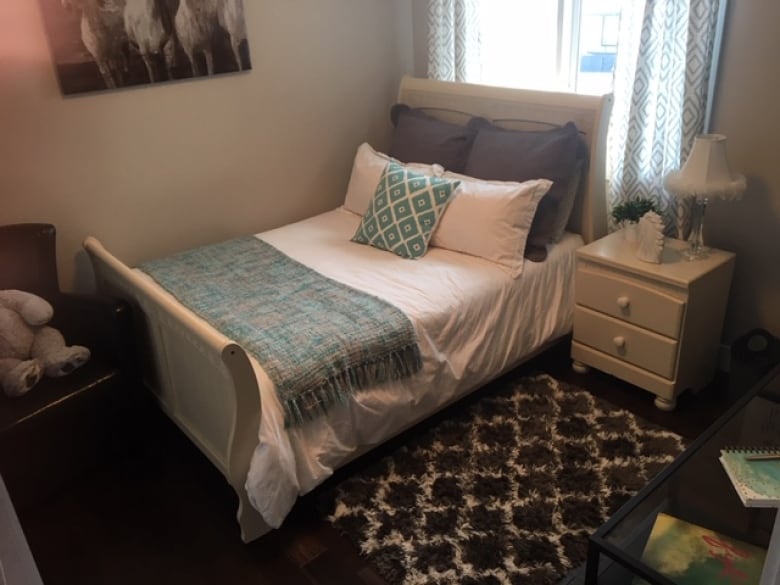 The Elliotts have prepared a guest room for visiting cancer patients. (Submitted by Laura Elliott)

“To be there for somebody else, to help them through their journey to add a positive vibe to their life, is what brings happiness to us.”

She says all the support she and her mom received through their own cancer journey, from many different sources, has encouraged and inspired them. And she believes it helped their healing.

“My mom is doing very well. She’ll start her reconstructive surgery this year,” she said. “I still have maybe one more surgery to go through. I had some difficulty with my first surgery I had back in April. We’re both cancer-free right now.”