A person of “national security concern” was granted permanent residency “due to a series of failures” by the Canadian border agency and immigration department.

In light of the incident both departments have had to introduce changes in what the public safety minister’s office is calling a “completely unacceptable” mistake.

The changes were outlined in a briefing note sent by Canada Border Services Agency president John Ossowski  to Public Safety Minister Ralph Goodale in early 2018 regarding the 2017 error.

A heavily redacted copy of the document was recently obtained by CBC News through access to information laws.

That means the person is entitled to most social benefits — including health care —  can live, work and study anywhere in Canada, and is protected by Canadian law and the Canadian Charter of Rights and Freedoms, but isn’t considered a Canadian citizen.

Most of the details about why this person is considered a security concern and how they were granted permanent residency were redacted because, among other reasons, officials believe releasing information could hurt “the conduct of international affairs, the defence of Canada or any state allied or associated with Canada.”

However, the document does mention that the Canadian Security Intelligence Service had “degrogatory information,” meaning information that could be relevant to a finding that the person was inadmissible to Canada. CSIS and the RCMP were also tapped to monitor a national security investigation linked to this case.

Kelly Sundberg, an associate professor in the department of economics, justice and policy studies at Mount Royal University in Calgary, said it appears there was a disconnect in communication between Canada’s intelligence agencies.

Those mistakes were completely unacceptable.— Scott Bardsley, spokesperson for the public safety minister

“To me it’s unacceptable. As a Canadian I expect more, and I think other Canadians expect that our federal law enforcement, intelligence and border security agencies can work seamlessly, share information seamlessly. And if there are administrative or legal hurdles, then that’s something  Parliament needs to look at,” he said.

A spokesperson for Goodale would only say a combination of “several unique errors” led to the “oversight for a single permanent residency application.”

“Those mistakes were completely unacceptable. Changes have been made to prevent them from happening again,” said Scott Bardsley in an email to CBC News.

“While we do not comment on operational matters related to security, we can say that the government of Canada monitors all potential threats and has robust measures in place to address them.”

Most new permanent residency cards are valid for five years, but Goodale’s office pointed out that permanent residents can become inadmissible on security grounds or for a misrepresentation, under the Immigration and Refugee Protection Act.

“The government of Canada is unwavering in its commitment to protect the safety and security of Canadians,” said Bardsley.

“We continue to take appropriate action to counter threats to Canada, its citizens and its interests around the world.”

Ossowski told Goodale that the border agency identified a number of “vulnerabilities” and is taking steps to “respond to this incident and to prevent similar incidents from occurring in the future.”

Those steps include introducing new fail-safes to the global case management system, updating the national targeting program, which helps the CBSA identify suspected high-risk people and goods, and changing the passenger information system.

In a statement to CBC News the border agency said its internal review policies and procedures have been “refined” in light of the incident.

“I don’t think one case, one mistake would trigger all of these major changes,” he said. 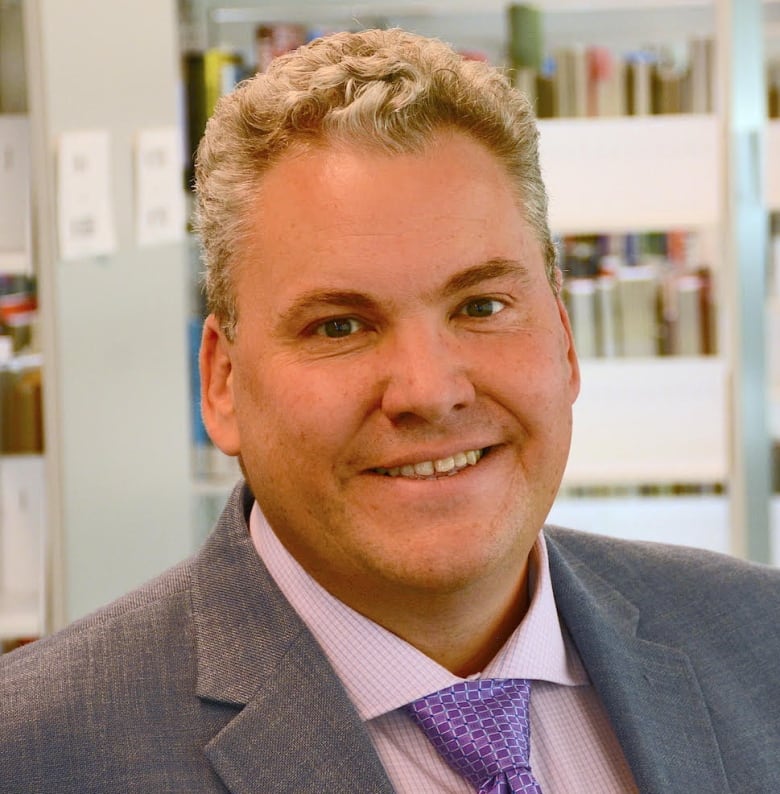 Kelly Sundberg, an associate professor in the department of economics, justice and policy studies at Mount Royal University in Calgary, says it’s time for the government to introduce independent oversight of the CBSA. (Kelly W. Sundberg)

Sundberg said cases like this highlight the need for independent oversight of the CBSA.

“I don’t buy it. I don’t believe that this is a one-off, that this is the ‘something went wrong.’ I think that this is yet another case that went public, that the government is like ‘Uh oh, we better do something,'” he said.

“This is why we need to have arm’s-length oversight of the CBSA so that when things go aside, when things go wrong that there is an independent civilian body that’s overseeing this for the interests of Canadians and to ensure best practices.”

Last month the Opposition Conservatives called for a review and audit of the immigration screening system after a CBC News investigation revealed a Somali gang member with an extensive criminal record was twice released in Canada.

The case of Abdullahi Hashi Farah also highlighted a lack of communication, this time between the CBSA and the Immigration and Refugee Board.

Officers gained access to his phone, which had evidence of illegal activity, but didn’t immediately pass that information on to the IRB.

‘I didn’t know what would happen to me’: Students describe carbon monoxide poisoning incident at LaSalle school