“We can’t pretend that climate change isn’t there. We have an obligation as a world-leading energy producer to show leadership on it,” the NDP leader said on CBC’s Alberta@Noon on Tuesday.

Provincial legislation dictates an election must be held between March 1 and May 31.

“In the long term, that’s how we are going to grow our economy and grow our markets, and I absolutely believe it is the right thing to do.”

But she still says her government won’t sign on to the federal carbon plan until shovels are back in the ground on the Trans Mountain pipeline expansion.

When the NDP introduced the carbon tax, Notley had explicitly linked it to getting the social licence needed to get pipelines built. The government rolled out a $20-per-tonne tax on carbon dioxide emissions on Jan. 1, 2017, which increased to $30 a tonne on Jan. 1, 2018.

Under the federal climate change plan introduced by Justin Trudeau’s Liberals, the carbon tax must reach $50 per tonne by 2022. Notley had said Alberta would respect the federal mandate, but later pulled out, expressing frustration with the federal government’s handling of pipeline and energy industry challenges.

Notley told Alberta@Noon that the carbon tax is tied to infrastructure projects that depend on the funding.

“The Green Line in Calgary would get cancelled, the new LRT line in Edmonton would get cancelled. We would also be unable to support the good work that’s going on — the technological innovation, taking carbon out of the product we produce, making sure we can present to the world a sustainable, responsible product and at the same time supporting the efforts of Albertans to reduce our emissions.”

The NDP’s chief rival so far according to the polls, the United Conservative Party led by Jason Kenney, has vowed to eliminate the carbon tax if it wins.

On Tuesday, a UCP spokesperson rejected Notley’s assertion that projects would be cancelled without a provincial carbon tax.

“I would … remind you that federal Green Line funding was announced by Jason Kenney in his capacity as a federal cabinet minister,” spokesperson Christine Myatt said in an emailed statement.

The UCP, which formed when the Wildrose Party and Progressive Conservative Party merged in July 2017, says its post-carbon tax plans are being worked on.

“Our platform is currently under development, and we will have more to say on our plan to reduce emissions closer to the election,” Myatt said in the statement.

The Alberta Party, Alberta Liberal Party and Green Party of Alberta have all indicated that they would keep the provincial carbon tax, but with some tweaks.

The Freedom Conservative Party of Alberta has said it would scrap the levy entirely. 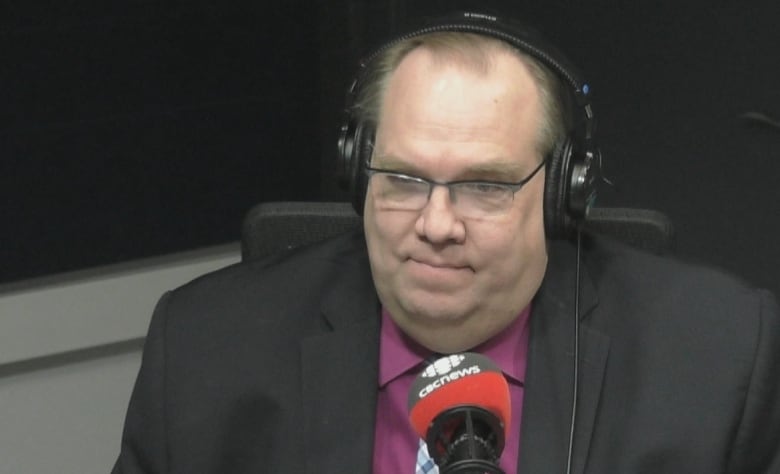 Political scientist Duane Bratt wonders whether the reaction to Alberta’s carbon tax would have been different if the economy were in better shape or the messaging more effective. (CBC)

A political scientist predicts the carbon tax will be the major issue in the upcoming election.

“It is the major initiative of the Notley government. This impacted everybody. This is why Jason Kenney has said Bill 1 will be repealing that carbon tax,” said Duane Bratt, a professor at Mount Royal University in Calgary.

But it’s not clear what would come after that repeal, he said.

“Let’s say we didn’t have the carbon tax. Let’s say we use the Jason Kenney approach. Would we be any closer to building a pipeline?” Bratt asked.

He says the reaction to the carbon tax could have been different.

“If you are going to change behaviour, economists have shown the carbon tax is the simplest, easiest way to do that. Could there have been a difference in how it was messaged? Possibly,” Bratt said.

“If this had come in in 2010 or 2011 when the economy was that much stronger, would that have made a difference?”

Tune in for more political coverage on Alberta@Noon when Jason Kenney joins the show on Jan. 22.

Catholic board pulls book with LGBT characters from elementary libraries