Scott Wellenbach won $890,000 last night and isn’t thinking twice about giving it away.

He said he’s had an ongoing pact with the poker gods. They let him win and he donates his profits to charity, no matter what.

The 67-year-old from Halifax, who works as a Buddhist translator, finished third in an international poker tournament in the Bahamas Wednesday night.

“I’ve been able to do so much better than really my ability or my experience would warrant. I’ve been so fortunate,” he told Maritime Noon from Nassau Thursday.

“The deal that I have with them … has been an excellent one and I will do nothing to change it. I might start losing.”

His donations over the years are well into the hundreds of thousands of dollars, though he doesn’t keep a specific tally.

He’s given winnings to causes that help people with housing, health care, food and education — from Oxfam to Doctors Without Borders to groups closer to home, such as the Buddy Daye scholarship fund in Halifax. 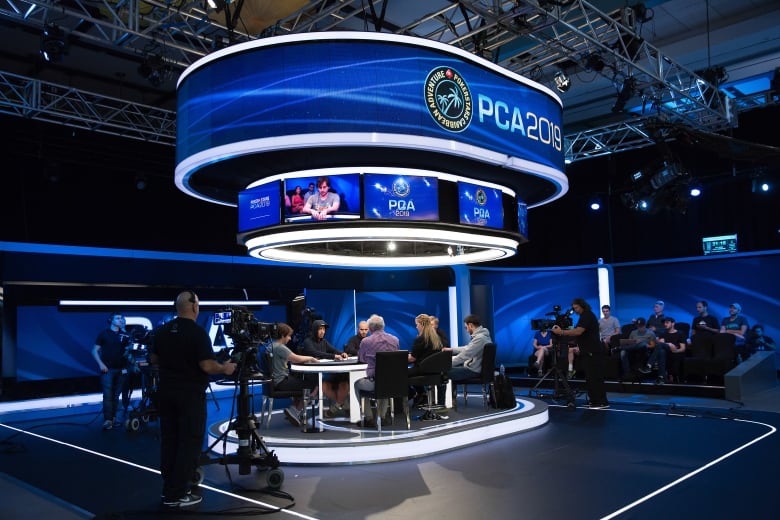 The majority of the profits, though, have gone to Buddhist charities, with a particular emphasis on groups that support women’s education.

Over the years he’s won trips to different tournaments — Las Vegas and Niagara Falls. Two years ago he won about $92,000 in a tournament in Barcelona and pledged much of it to a Buddhist nunnery in Nepal.

“I would say the world could use a lot more of that at the moment everywhere. And if women receive an education such that they can assume positions of significance in the world I think we all might be better off,” he said.

As for where the most recent winnings will go, he hasn’t had much time to think about it. He only got a few hours sleep for the last two nights of the tournament. 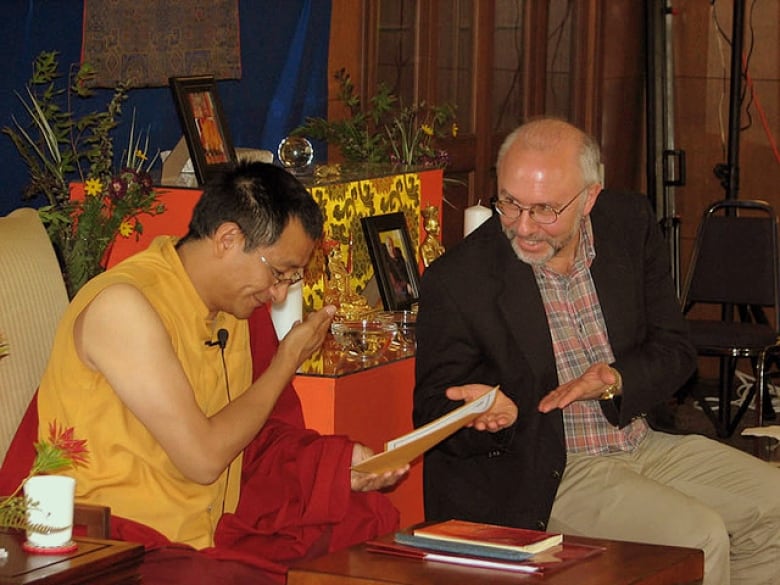 Despite the intense pressure, amplified by the game being broadcast live around the world, Wellenbach said he tries to remain relaxed while playing.

“We should try to be friends with each other and chat and get to know each other and what’s going on in their lives and whatever,” he said. “I really feel the poker environment is greatly enhanced by friendliness and conversation and decency amongst the players.”

Wellenbach still considers himself an amateaur player, even though he’s been trying his luck for nearly 60 years. His first exposure to the game started as a child at the beach in New Jersey, where he’d watch teenage lifeguards play on rainy days.

“When you’re eight years old and the 18-year-olds or the 16-year-olds let you hang out, that just makes your life. You just felt so included and that was the very beginning,” he said.

He went on to play in high school and university and now considers the Casino Nova Scotia his home base.