The United Nations Human Rights Committee says Canada still discriminates against First Nations women and their descendants through status requirements under the Indian Act despite several amendments since 1985.

Sharon McIvor and her son Jacob Grismer filed the petition to the UN Human Rights Committee in November 2010.

“I’m not in this alone and there are hundreds of thousands of women and descendants waiting,” said McIvor at a news conference held in Vancouver.

“I’m very happy with the decision. If Canada follows through as they’re supposed to do, it’s a game changer for a lot of women.”

The fight for gender equity

Following 1985 amendments, McIvor was eligible for status but found she and her brother were in different status categories, where he could transmit full status to his children and grandchildren and she could not.

In 2011, in response to the B.C. Court of Appeal’s McIvor v. Canada decision, Canada passed Bill C-3 Gender Equity in Indian Registration Act allowing Indian status to be passed on to the grandchildren of women who lost their status for marrying a non-Indigenous person.

McIvor told CBC News that filing a human rights complaint with the United Nations was necessary because a sex-based hierarchy of status remains in the act, even with subsequent Bill S-3 amendments in 2017.

The most recent amendments to the act came into force in December 2017, with the exception of a provision related to the removal of a practice of linking registration reform to the date of 1951 (commonly known as the ’51 cut-off). The federal government is currently consulting First Nations on how to implement the removal of ’51 cut-off and broader issues around Indian registration, band membership and citizenship.

McIvor criticized the consultations, saying their purpose has been “to scare status Indians that the addition of the women who are entitled will somehow destroy their rights as they know it,” and that it is “asking if it’s OK to continue to discriminate.”

“You can’t give permission to discriminate,” she said.

‘A grandmother of thousands’

Pamela Palmater, chair in Indigenous Governance at Ryerson University, said the decision is more significant than people may realize.

“Sharon McIvor is already a grandmother of thousands of descendants of Indigenous women who have been wrongfully excluded from the Indian Act since before 1985, but also since 1985,” said Palmater. 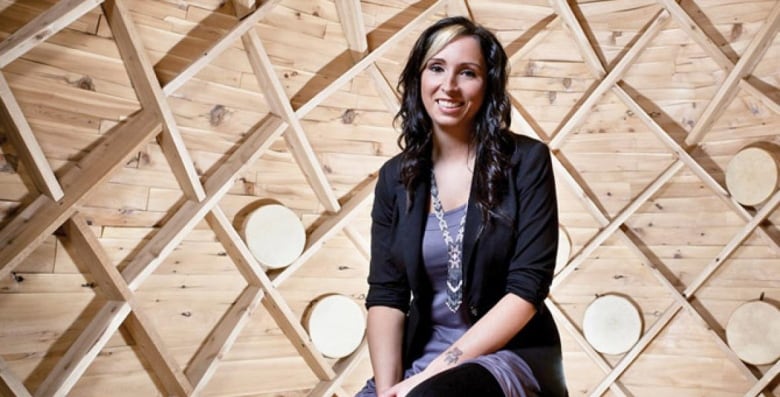 “Now because of this case, she brings within her family even more descendants who have been wrongfully excluded.”

Palmater said she is one of them.

“I wouldn’t even have my political voice today as a First Nations person if Sharon had not won her original case. My kids are still excluded,” she said.

Palmater said through McIvor’s work, her own children can “be a part of a larger family that they always should have been but for the sex discrimination in the Indian Act.”

“This decision confirms what QNW has been denouncing since its founding 45 years ago: The Indian Act discriminates against Indigenous women and their descendants, and this discrimination continues despite the amendments to the Act since 1985,” she said.

“This decision represents an important support in our fight for equality, because it sends a clear message to the Canadian government: it must put an immediate end to discrimination against Indigenous women and provide redress to all those who suffer the consequences.”

A look at what an Indian status card is, what it does and how to apply for one. 2:15

The UN committee gave Canada 180 days to report back on the measures taken to remedy the issue.

“Gender equality is a fundamental human right, and that was why it was a priority of our government to finally eliminate all sex-based discrimination from the Indian Act through Bill S-3,” said Matthew Dillon, spokesperson on behalf of the Office of Crown-Indigenous Relations, in a statement.

He said the government appointed Claudette Dumont-Smith as a Ministerial Special Representative to work with their partners to develop a plan to remove the 1951 cut-off, and broader issues around registration and membership.

“This collaborative process is another step toward ensuring First Nations have self-determination over how they define themselves and their communities,” said Dillon.

“Our government will be reporting to Parliament in June on the implementation plan and next steps.”