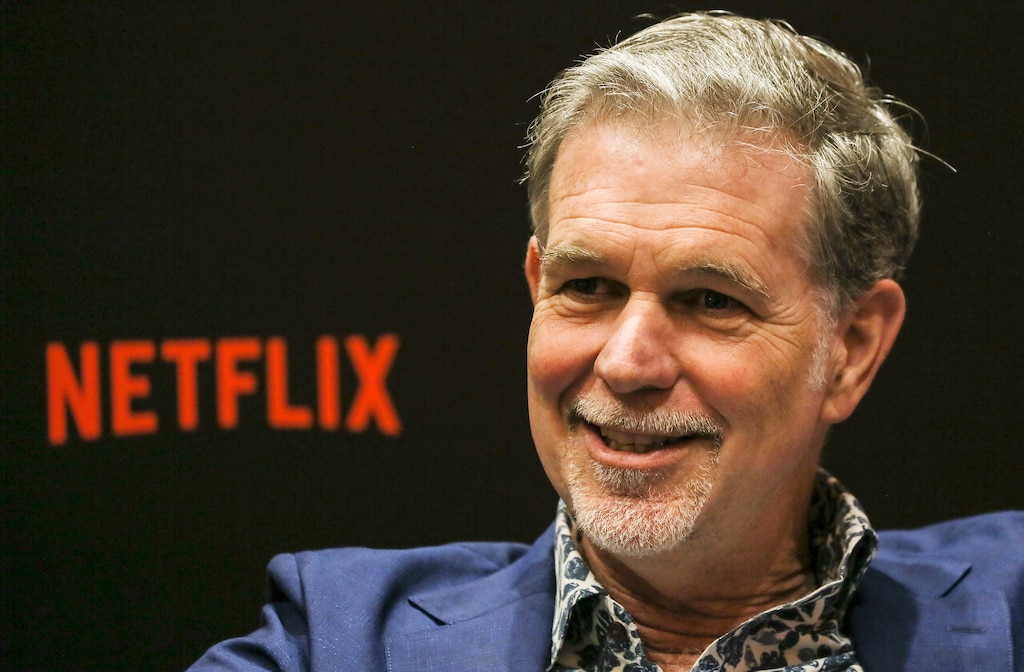 One of the most negative firms on the name even bumped up its target, though it said the company’s cash burn was still a massive concern.

Netflix reported quarterly earnings-per-share estimates on Thursday that exceeded analysts’ expectations, but it fell slightly short of revenue expectations. The company reiterated its expectation for its 2019 cash burn to be similar to that of 2018, implying negative free cash flow of about $3 billion despite its roughly $1.5 billion in incremental revenue that should result from the price hike it announced earlier this week.

Now read: ‘Take off the blindfold’: Here’s what Wall Street is saying about Netflix earnings

Michael Pachter and his team at Wedbush wrote that they expected Netflix’s content spending to “trigger substantial cash burn for many years” and said future price hikes could cause a slowdown in subscriber growth. They maintained their “underperform” rating and raised their 12-month price target to $165 a share from $150. Still, the higher number is more than 50% below where shares were trading Friday.

Pachter said with $2 billion of annual free-cash-flow growth, Netflix would have to pay back $11 billion and finish that by 2023, with a $7 billion free-cash-flow rate.

To be sure, this outlook is the exception, not the rule, on Wall Street. Analysts surveyed by Bloomberg overwhelmingly rate the stock a “buy,” with a price target of $395 a share on average — about 16% higher than where the stock was trading Friday.

Netflix was up 33% this year through Thursday. 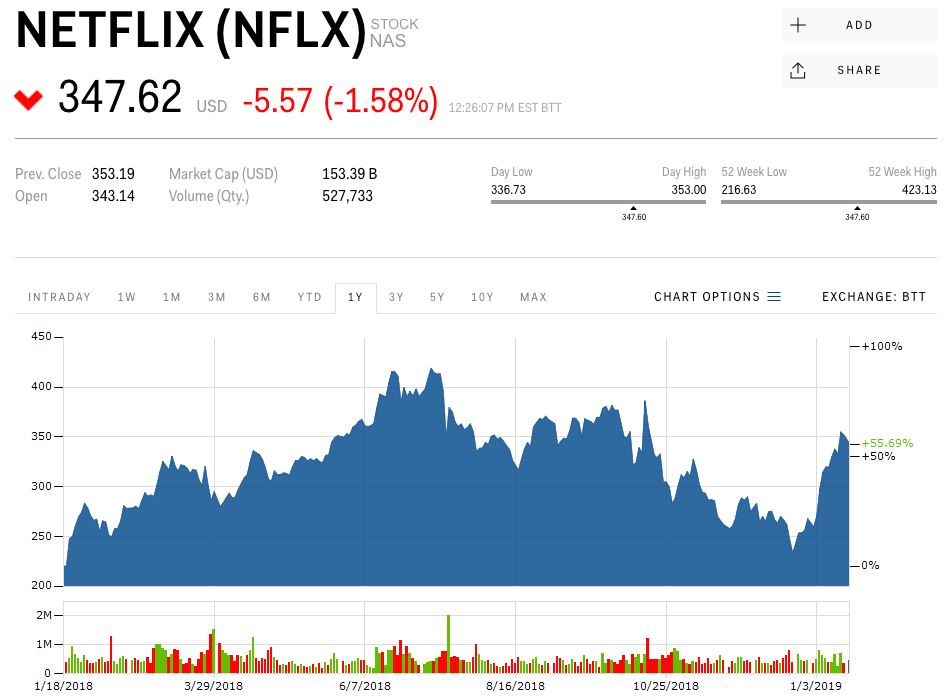 Nobel prize winner Donna Strickland on how her life has changed

F.T.C. Is Said to Be Considering Large Facebook Fines