Rita’s Tea Room, a small town Cape Breton attraction that once drew tens of thousands of visitors a year on the star power of owner and singer Rita MacNeil, is closing six years after her death.

A post Wednesday on MacNeil’s Facebook page thanked everyone for more than 30 years of patronage, but said the time was right to close the seasonal tea house in Big Pond, N.S.

The former schoolhouse had once been MacNeil’s home.

The Facebook post said a new space has been secured in downtown Sydney, N.S., where MacNeil lived later in life, that will offer a “unique though different experience.”

MacNeil — a famously shy singer-songwriter whose powerful voice explored genres from country to folk and gospel — died following complications from surgery in 2013 at the age of 68. 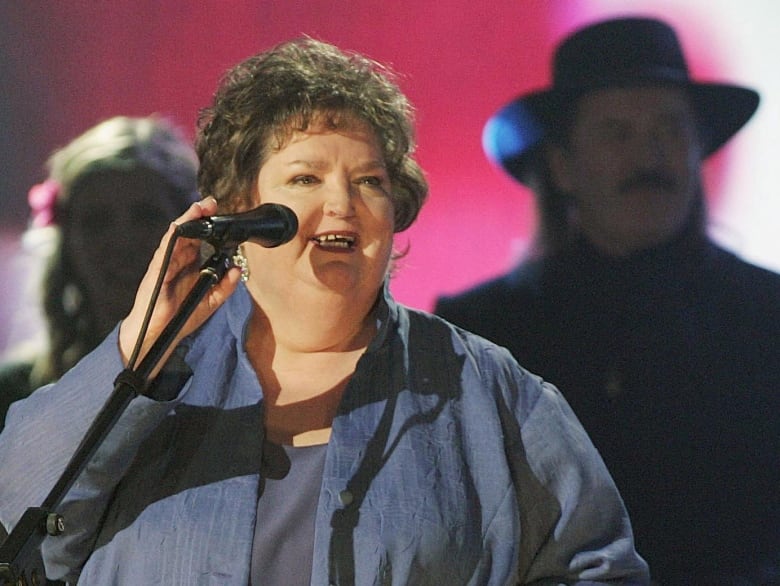 She recorded more than 24 albums during her career and won the first of three Junos in 1987 at the age of 42 as Most Promising Female Vocalist.

MacNeil is an Order of Canada and Order of Nova Scotia recipient, and along the way became something of a queer and feminist icon.

Her personal story of resiliency and strength — she scrubbed floors and waited tables in Toronto and Ottawa in the ’60s and ’70s, many of those years as a single mother raising a daughter — helped her build a unique connection with her fans.

The Facebook post said the Sydney space will include some of the Rita displays, a gift shop and seating for tea and desserts.

“Your support has been instrumental in keeping my mother’s original business venture alive,” the post said of the decision to close Rita’s Tea Room.

“While an extremely tough decision, especially knowing how wonderful all the folks visiting have been, we feel it the right one at this time.” 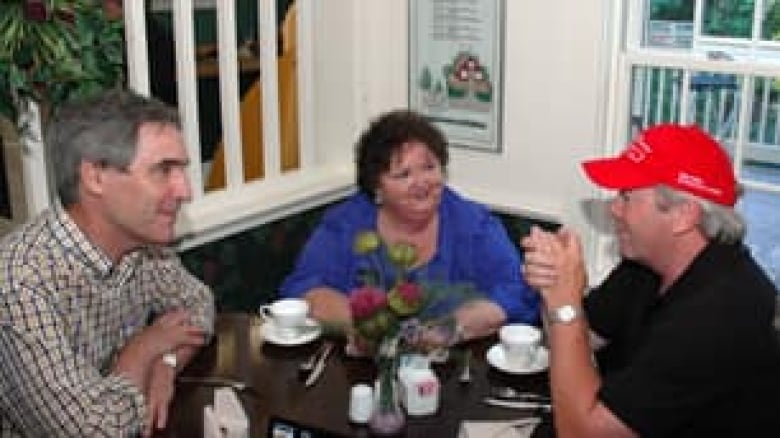 In 1994, the Nova Scotia government contributed $86,000 toward a $620,000 expansion of Rita’s Tea Room to include an exhibit area and gift shop featuring MacNeil memorabilia, local culture and history.

At the time, the tea room attracted 30,000 visitors a year, and the expansion was expected to draw an additional 30,000.

“An increasing number of people from outside this region want to know more about Rita MacNeil, her music and her Cape Breton roots,” Ross Bragg, Nova Scotia’s economic renewal minister, said at the time.

MacNeil’s songs had a deep impact on her listeners, in particular Flying On Your Own, her anthem of personal independence, and Working Man, her ode to the miner’s life.

Along the way, the red clapboard house became a mecca for fans who bought millions of her albums, causing traffic jams and long lines.

“Strangely enough, it attracts a great deal of people,” MacNeil said in 1993 of her 60-seat tea house.

“It was the house where I spent a number of years with my two children, and it was originally built in 1937 as a one-room schoolhouse. When I got the idea to turn it into a tea house, it was certainly on a meagre scale — just thinking a few people would come by. I’ve always invited people to drop by for tea.”