Inuit designers across Canada will have their traditional parkas displayed around the world.

The designers come from nine communities in Nunavut, Northwest Territories, Quebec and Newfoundland and Labrador. Canada Goose asked each seamstress to create a unique design as part of a new collection called Project Atigi — which is an Inuktitut word for parka.

“I’m feeling pretty honoured to take part in this, especially because it’s something that’s going to be put out to different parts of the world,” said Kristy King, a seamstress from Arviat, Nunavut.

The 14 parkas and amautiit — parkas designed to carry a baby close to the wearer’s body — were revealed at a launch in New York City on Jan. 31. There was a smaller launch in Paris as well, according to Canada Goose.

The parkas are one-of-a-kind and made from Canada Goose materials. The rights to the design of each parka and amauti belongs to the seamstress. 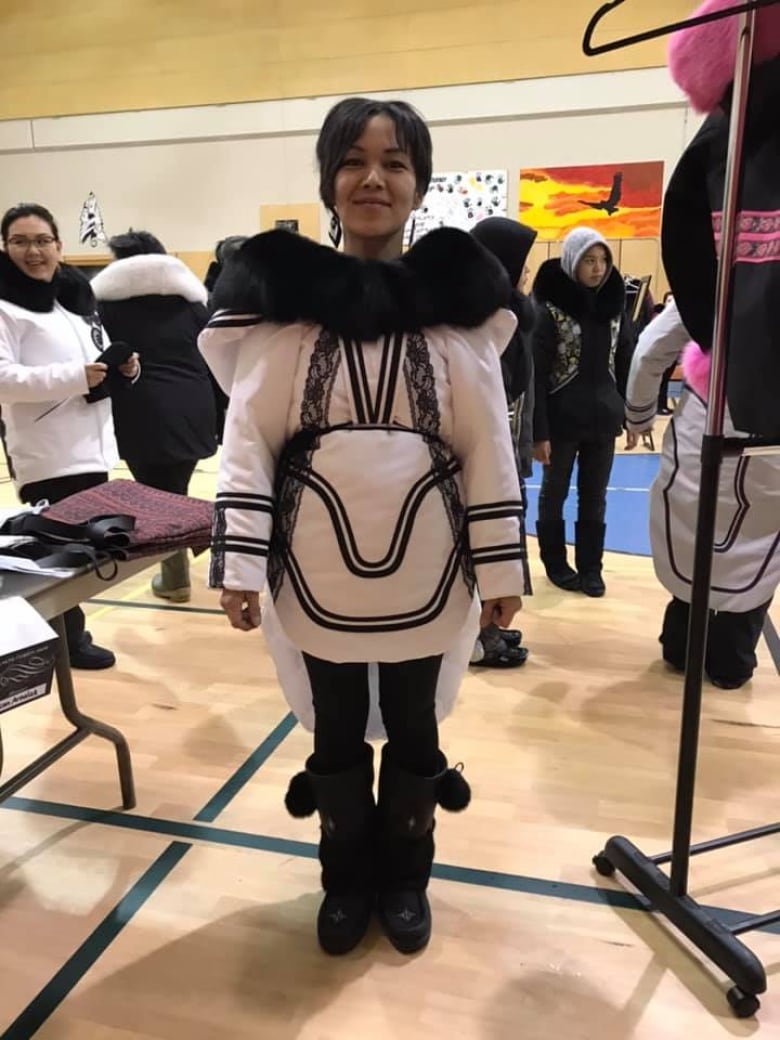 “That’s something that really helped with my decision,” said King, about making sure she had rights to her work.

Proceeds to go back to communities

Each design will not be recreated and the original parkas will be sold for between $5,000 and $7,500. 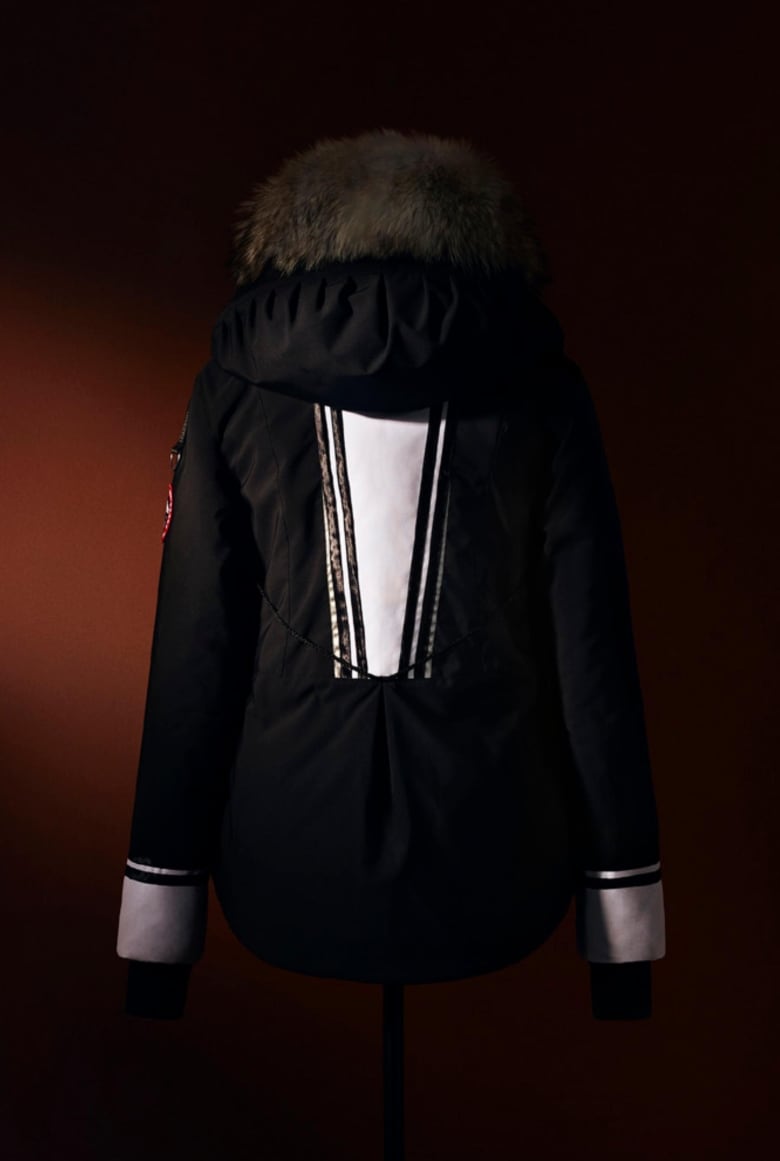 This is the parka Kristy King designed for Canada Goose. The parkas cost between $5,000 and $7,500. (Submitted by Canada Goose)

The money from these sales will go to Inuit Tapiriit Kanatami (ITK), a national organization that advocates for the rights and interests of about 60,000 Inuit in Canada. A spokesperson for ITK said the money will go back to Inuit communities, but they have not yet decided in what way.

Each designer was paid a commission. King said the parka she created incorporates both modern and traditional designs.

“It’s one of my favourite pieces,” King said about her work.

“We’re deeply inspired by the people, the communities and the landscapes. And it’s our ongoing responsibility to do more to help them prosper,” said Gavin Thompson, director of corporate citizenship for Canada Goose.

Thompson said the company was looking for a way to create an economic opportunity for the designers. The designers may be commissioned again to create more parkas, but there is no plan for that right now.

“I’m hoping that there will be more to come,” said Thompson.

This week in ‘What will Tom Mulcair say next?’