These days, dreams of staying home from school are becoming more of a reality for students across the province as the number of snow days keeps piling up.

When the weather’s bad, Daniel Wishart, transportation manager for the Anglophone West School District, is one of the individuals who decides whether school will be cancelled for the day.

“Depending on who you’re talking to, you’re either a hero or a jerk,” he said.

School districts across the province, such as Francophone South, Anglophone East and Anglophone South, have said they make similar early morning decisions that affect thousands of students, teachers and school employees.

“Sometimes it is an easy decision, sometimes we are back and forth quite a few times,” said Zoë Watson, superintendent of the Anglophone South School District.

What classifies as a snow day? 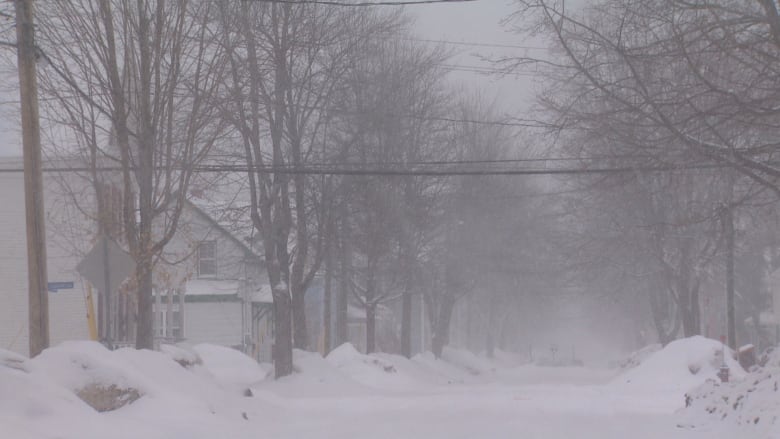 During a storm, Daniel Wishart, transportation manager for the Anglophone West School District, says it takes about an hour to determine whether school will be cancelled. (CBC)

They might be called snow days, but Wishart said school can be cancelled whenever a weather system makes roads unsafe to travel.

Those weather systems could include everything from rain, freezing rain, flooding and cooler temperatures that could reach below –40 C.

“We’re talking about students and safety, that’s our bottom line,” he said. 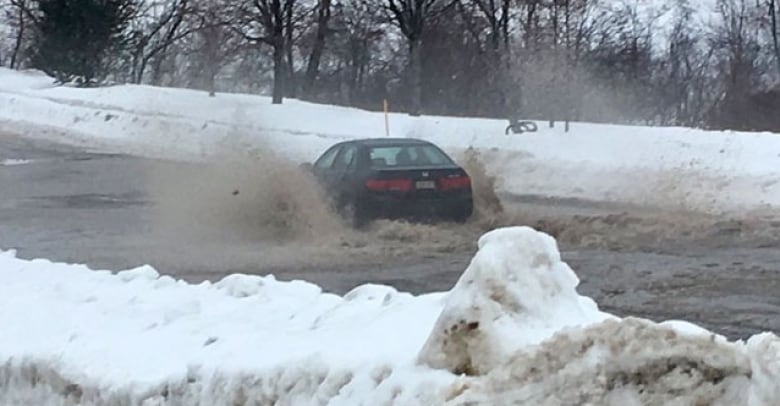 When deciding to cancel school, Wishart describes it as a bit of a complex scenario.

“Every system’s different,” he said.

Wishart said he and a team of three Anglophone West assistant managers wake up around 4:30 a.m. and start checking about six different weather reports, including the National Weather Service in Caribou, Maine, Environment Canada, the Weather Network, AccuWeather and Amec Foster Wheeler, a contracted weather service provider that gives an hourly outlook of expected precipitation and breaks down wind speeds and temperature change.

Wishart said his team will call about 12 people within the Department of Transportation and Infrastructure to check on road conditions in different parts of the province. Other districts will call on other municipalities or city staff for a report on road conditions.

Then, Wishart discusses with transportation managers in other school districts across the province to see what weather conditions are like and whether they’re cancelling school.

The whole process takes almost an hour before he and his team finalize their recommendation.

If you’re parking outside this winter, check these five ways to keep your car from freezing up. 2:19

“We make a decision collectively to pull the buses from the roads and not transport students,” he said.

After that, he calls the district superintendent around 5:15 a.m., when he offers his team’s recommendations. The superintendent then makes the final decision.

“Every time, there’s a debate about what we should be doing,” he said.

The weather’s nice — why is there no school? 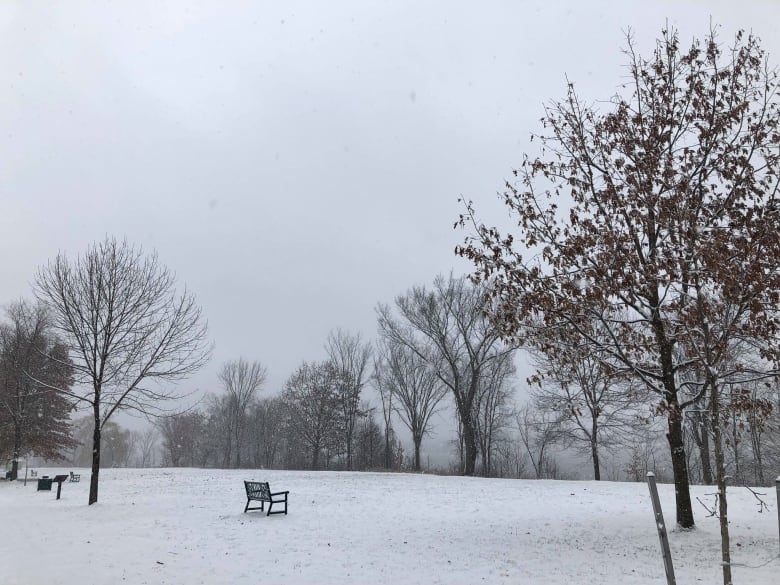 While the weather might be fine in one part of the school district, a more rural area might have worse conditions, Wishart says. (Jennifer Sweet/CBC)

Although he monitors several weather reports before and during storm days, he admitted sometimes they don’t always get it right.

He said poor weather conditions also depend on a person’s location.

On Dec. 21, several schools across the province, including all schools in Anglophone West, were closed following a freezing rain warning issued by Environment Canada. Wishart said he took a bit of heat for that because it turned out to be a beautiful day in urban centres.

“If you talked to people that lived out in the rural areas where there was some ice buildup on the roads, they would say you made a great decision,” he said.

“If you base having school on the downtown core in Fredericton or Woodstock, you would always have school. The cities and that are fortunate they have a tax-base that they can provide a better service, that’s just the reality.”

Depending on where a storm hits, sometimes a school district will close schools in certain areas of the province.

And sometimes, although it’s rare, if he knows weather conditions will be poor in the afternoon, he will make a call at 11 a.m. for early dismissal.

“If we see a change that maybe it’s predicting it’s going to be worse at three o’clock then we would dismiss the schools an hour or two early just to try to beat the worst weather to try to get the students home safely,” he said.

The New Brunswick teacher’s collective agreement states the school year has a total of 195 days, which include snow days. 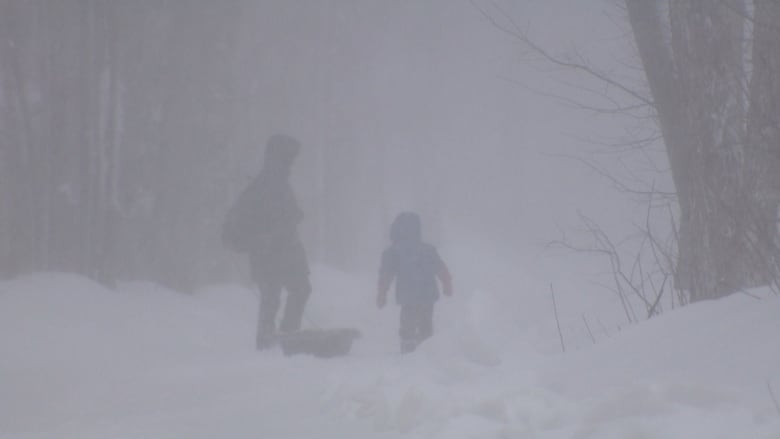 The Anglophone North School District is exploring e-learning options for students during a snow day. (CBC)

At least one New Brunswick school district, Anglophone North, is exploring the concept of e-learning for students during a snow day.

“We’re looking at anything that could possibly be an option for students who are not physically in the classroom,” said Meredith Caissie, spokesperson for the Anglophone North School District.

Although nothing is set in stone and the district is scouting different models, Caissie said students using different technologies for online learning has been an ongoing discussion between administration, school principals and the province for years.

“With more severe weather, it is becoming more and more of a discussion point,” she said.