Waves of Change is a CBC series exploring the single-use plastic we’re discarding, and why we need to clean up our act. You can be part of the community discussion by joining our Facebook group.

The zero-waste wake up call came to Jilian Rose of Paradise a few years ago.

“I was living solo, and moving around. It was really difficult to control a lot of my space, and I got into the idea of living more minimally, and somehow stumbled across a video of Bea Johnson,” said Rose, namechecking the Californian woman credited with founding the zero-waste movement, and who has literally written the book on the subject.

“I was looking for maybe a small group of 20 or 30 people, who might be able to help me get rid of plastic. And now I’ve got this group of 674 people that have come together and shared knowledge and thoughts and experiences and tips,” she said.

What’s also awesome: the emergence of women who have become passionate about a greener way of living.

And that number — while anecdotal — is no outlier: Rose’s story replays itself across the internet, in an avalanche of zero-waste blogs, Instagram accounts, podcasts and other content overwhelmingly created and maintained by women.

Think of this woman in St. John’s, who throws out a tiny bag of garbage a week.

Or this mother in Rocky Harbour talking about plastic toys with her kids at Christmas.

Or these five Nova Scotian women challenging others to make small life changes.

“It’s incredibly inspiring to see a community not only grow, but be led by women,” she said.

And as the movement flirts with the mainstream, it’s not just Rose who’s taken notice of its gender disparity.

It’s also caught the eye of academics, who have already well-documented a gender divide in how people express their environmental attitudes.

In broad strokes, research shows women are traditionally more likely to recycle, change personal habits to help the environment and share ideas on a person-to-person level.

On the flip side, men are more likely to show their values by attending protests or otherwise engage in a public way.

That women are the catalysts of changing household habits is probably unsurprising to most Canadians: Statistics Canada data from 2017 shows women still spend 50 per more time than men daily doing unpaid household work.

But as the zero waste movement broadcasts much of its message via social media, one sociologist says it also blurs the lines of private and public environmental action. 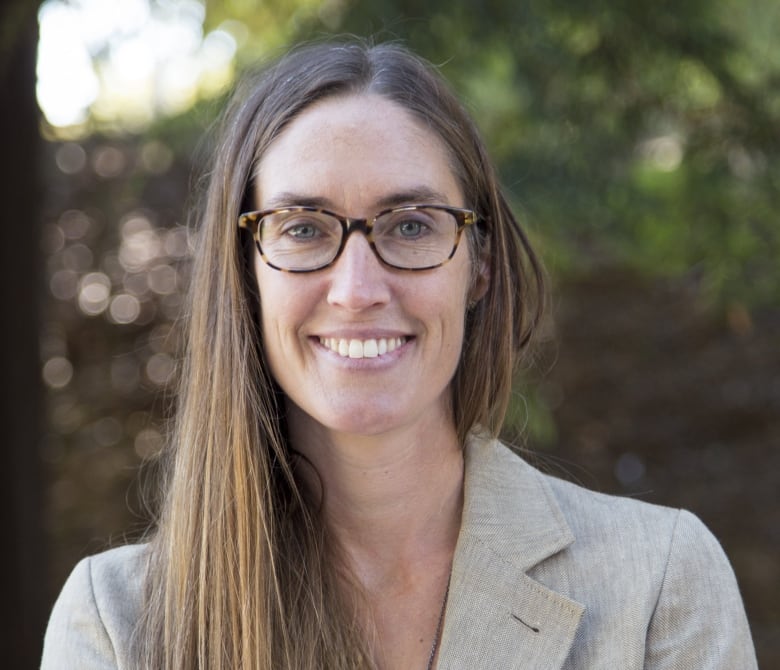 “Every day, access to Facebook touches people’s lives in a much more immediate and constant way than, say, a protest that’s held once a year,” said Emily Huddart Kennedy, an assistant professor of sociology at the University of British Columbia.

Modern environmentalism was, in its origins, largely a male-dominated movement, said Kennedy, focused on preserving large swaths of nature — think of the establishment of national parks.

Parsing out why the low-waste movement is women-led is a big ask, but Kennedy suggests that as environmentalism has grown from being about remote to involving everyday actions, it’s gained wider appeal.

“Now that environmentalism has become something more immediate and relevant to our daily lives, you see women much more engaged,” she said.

To borrow a slogan from second-wave feminism, the personal has become political.

The power of posting

Social posts help that politicizing process, as zero-waste tips pop up amid the billion pictures of your best friend’s new baby or pug-based memes, giving a bit of gravity to the endless scroll.

“Once you start sharing information and putting it on social media like Instagram or Facebook, all of a sudden it becomes something social, and something bigger than just the individual,” said Kennedy.

Living on an island in the North Atlantic, Rose can attest to comfort she’s found from her fellow Facebookers, to the extent she’s even planning a series of offline meetups and workshops in St. John’s.

“The biggest thing I’ve gotten is the sense of community. That this isn’t just me,” she said.

“Finding other people that are like-minded, I find, has been the most incredible thing. Because then you don’t feel like you’re doing this alone.”

Humans being human, we do love a bandwagon — and the movement’s online nature helps get more people aboard.

“It’s showing that it can be perfectly normal to try to reduce plastic use. I think the way that we actually change people’s sense of how many resources need to sustain our lifestyle, is by getting used to and normalizing low waste lifestyles,” said Kennedy.

While indeed the zero-waste movement is indeed a lifestyle, media coverage of the movement tends to emphasize its domestic nature, using terms such as “simple tips” that devalue how tough it can be to make personal changes, Kennedy said. (Author included: an October article of mine bore the headline: Giving up plastic is not as hard as it sounds.)

“As someone who’s tried some of this, it’s absolutely not simple. It’s time consuming,” said Kennedy, giving a voice to all those who have made their own yogurt from scratch, or gone for groceries minus a cloth tote and then turned back to home.

“It makes it seem like something less politically powerful than, say, a big protest. I think it’s very much connected to this tendency to disregard, or assign less importance to, activities that women take on more generally,” she said.

“In that way, it’s sort of troubling that we would treat this important form of environmental protection as something sort of trivial.”

‘Maybe let women have this one’

While a circular economy isn’t just around the corner, it is worthwhile for zero-wasters to explore if there are any barriers to getting more men on board with the movement.

But, maybe this is also chance for a different environmental perspective to shine, Kennedy said, with possibly powerful solutions.

“I have this sense that it’s really decades of male decision-making that’s created the environmental problems that we face. So in some senses, maybe let the women have this one, and see what they do,” she said.

Join the discussion on the CBC Waves of Change Facebook group, or send us an email: wavesofchange@cbc.ca.

Nvidia is ‘a splash of cold water,’ analysts say and cut price target

Elon Musk said Tesla is rolling out a ‘dog mode’