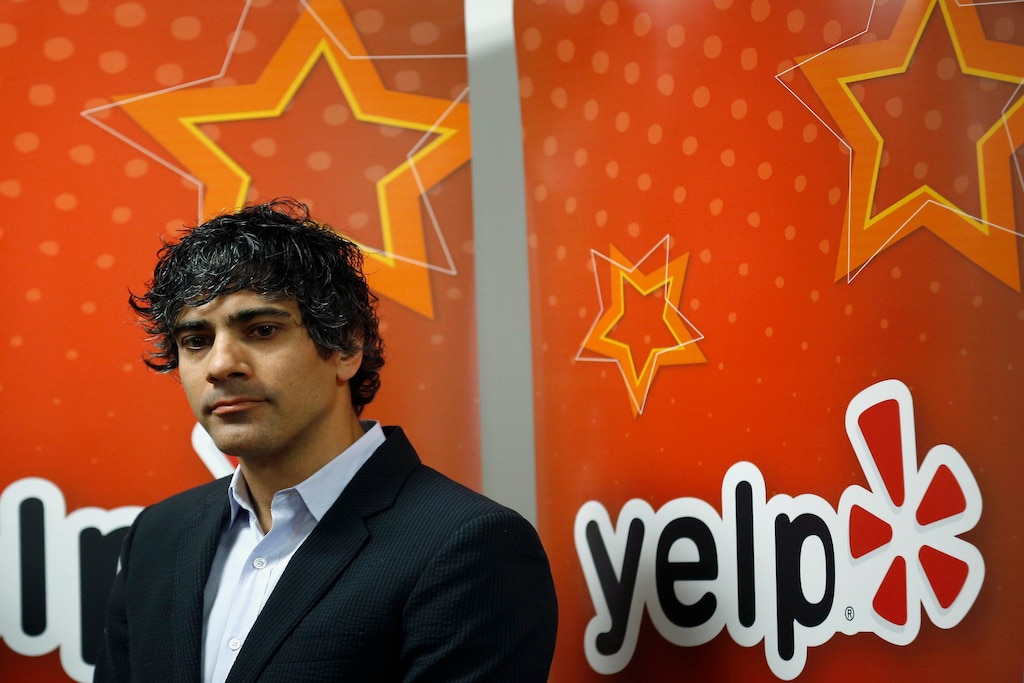 Shares of Yelp jumped by as much as 10% in after-hours trading on Wednesday after it reported quarterly earnings and revenue that topped Wall Street’s expectations.

Here’s what Yelp reported, compared to what analysts surveyed by Bloomberg expected.

The company said it expected to “exit 2019 with strong revenue growth.” Additionally, Yelp increased its share repurchase authorization from $250 million to $500 million.

Yelp shares have climbed 12% so far this year, but are trading 26% below their 52-week high hit last September. The stock has struggled in recent years as competitors like Facebook have entered the online review space.

Despite the strong showing, Yelp’s quarterly results come at a difficult moment for the company, as its stock trades 26% below its recent high and one of its largest investors has publicly expressed frustration with the user-review website’s management.

In mid-January, SQN Investors LP, an investor in Yelp, said in a public letter to the board of directors that its “patience has now worn out” after “a history of repeated strategic and operational missteps, missed expectations, sharp guidance revisions, and poor corporate governance that has led to significant stock underperformance.”

Read more: One of Yelp’s biggest investors says its patience has ‘worn out,’ and is urging management to make changes or sell the company

“Yelp is open to hearing any ideas and investor input, including from SQN,” Yelp said in a statement responding to the letter. “The Board and Nominating and Corporate Governance Committee are in the process, with the support of a nationally-recognized director search firm, of evaluating its composition and identifying additional Board candidates to help drive our strategy.”

Last quarter, shares of Yelp crashed after the company reported third-quarter results and full-year guidance that fell short of expectations. 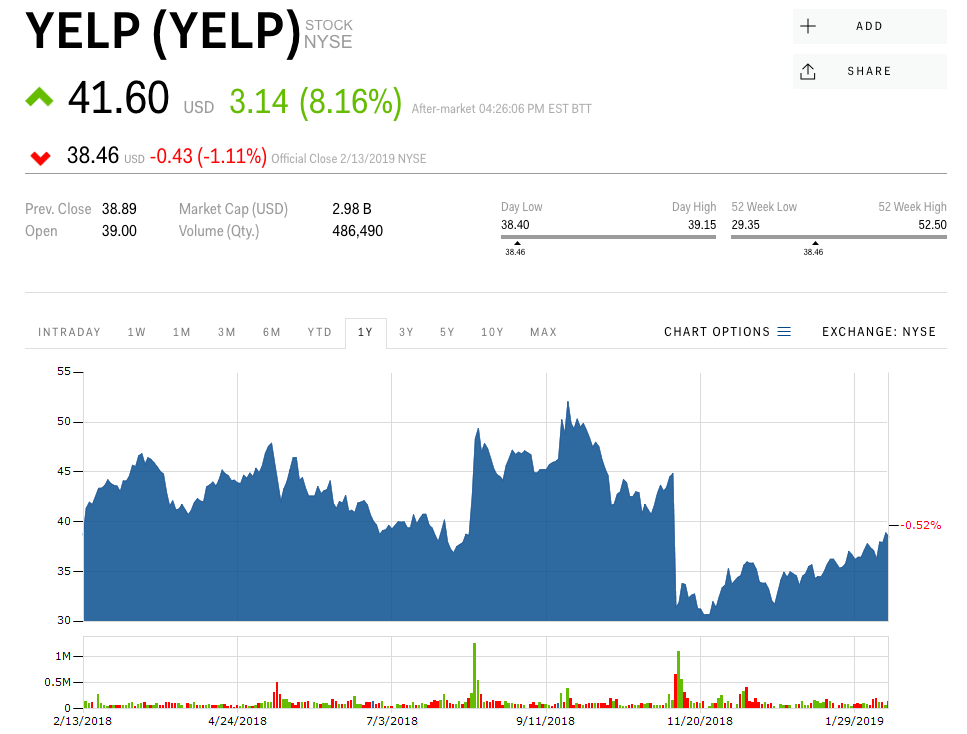 Complex life may have evolved much earlier than thought: Alberta researcher