The mayor of Stephenville and his wife have been ordered to get out of their house, after the council declared their off-the-grid home contravened town rules.

The Roses received a cease-and-desist order this week — demanding they stop using their property for residential purposes — after council voted in favour of it at a meeting last week.

“I have no idea why it would it come up now.”

Joanne Rose is speaking out instead of her husband, who feels he is in a conflict of interest because of his position as mayor. 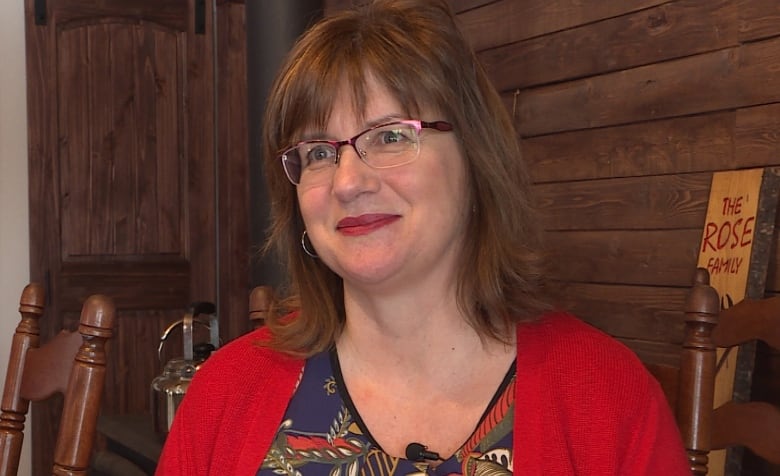 Joanne Rose says she filed all the proper paperwork with the town to live in her accessory dwelling on her farm property in Stephenville. (Colleen Connors/CBC)

The couple live in a one-level farmhouse on Hillier Avenue, on a 48-acre property.

The structure has a large living room, kitchen and dining area, complete with wood stove and solar panels on the roof. They use their own septic system and well as a water source.

The structure is mostly built with reclaimed lumber, and the Roses have called it home since late November 2018.

The couple built the structure in the summer of 2017, and applied for permits to have it deemed an accessory building, which they would use as a garage that could store work benches, saws and lumber. Joanne Rose is retired and spends some of her time crocheting at her new farmhouse in Stephenville. (Colleen Connors/cbc )

A year later, in the summer of 2018, Joanne Rose thought maybe she and Tom could turn the place into a farmhouse and live in it permanently.

Town rules, specifically section 34 of the 2014 development regulations, state that an accessory building can be used as “a farmer’s dwelling, caretaker’s dwelling or a residence associated with an educational or medical facility.”

Rose said she spoke with a municipal development officer and filled out the proper permits and forms to have it deemed a home. She said those permits were approved.

“As far as I was concerned, I clearly stated what my objective was. I had done exactly what they told me to do, and it came back approved,” she said in an interview.

“We followed the protocol as advised.”

But the couple was told they couldn’t live there after the town received a complaint on Jan. 16 from Shawn Boyd, a developer in the area.

In a letter to the town council, Boyd said the Rose family was illegally living in accessory buildings, not homes, on their farmland and they were violating the town’s municipal plan and regulations. 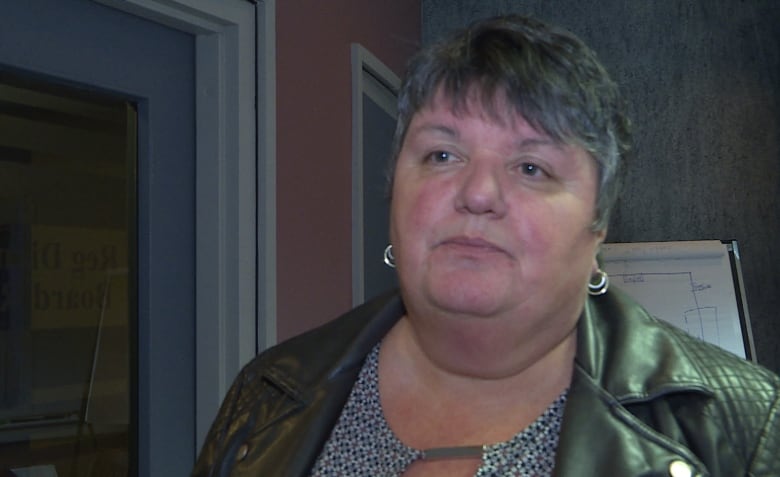 Susan Fowlow is the deputy mayor of Stephenville. (Colleen Connors/CBC)

“It is common knowledge that rather than build two accessory buildings in accordance with the permits granted, the mayor built two homes which are occupied in an area [in which] homes are not permitted under the town’s current municipal plan and regulations,” reads Boyd’s letter.

Boyd claimed Steven Rose, Tom and Joanne’s son, was living in a barn in the area. They dispute that, saying their son lives away.

Boyd argues the Rose family found a loophole in the regulations to live in accessory buildings.

And, he argued, if he wants to build homes within the town limits of Stephenville, he has to pay full costs for roads, and water and sewer services, while the Roses do not.

Rose said she is at a loss to explain why Boyd would file the complaint and says she has no issue with the man.

“We have no issue with Shawn personally. What motivated him to do this, I have no idea,” said Joanne.

Lawyers investigated all permits received by the town for this particular dwelling and ruled the Rose family were living there illegally.

Absolutely not, argues Joanne. She says each permit she applied for was done, and approved, according to the rules. 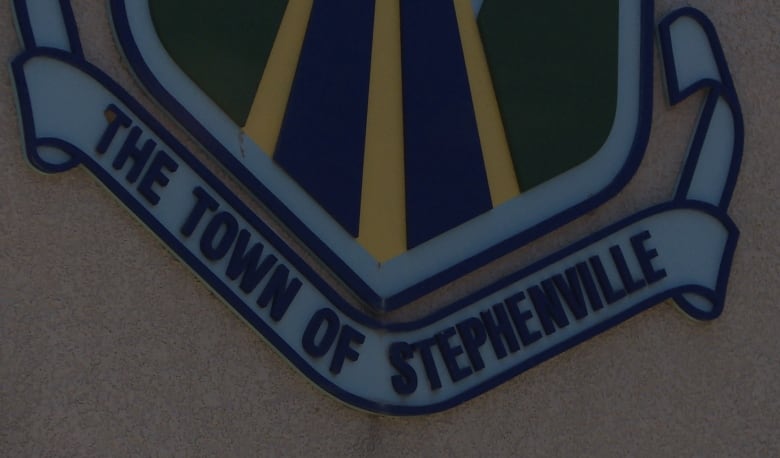 Town council voted to issue the eviction order to the Roses after a business developer complained that the family was living in the dwelling illegally. (Colleen Connors/CBC)

“If you look at each of those permits step-by-step, as a lawyer did, there seems to be a jump from an accessory building, which says garage, to this farmer’s dwelling,” she said.

“They moved from the decision to change their garage to a farmer’s dwelling and followed the orders that they were given. That didn’t involve any more information coming to us, or another permit application. And so, we approved permits in isolation of what was happening.”

Any time the advice you’re given is to evict somebody, that’s a difficult process. Nobody wants to do it.– Deputy Mayor Susan Fowlow

Fowlow said sending an eviction notice to anyone in the town, especially the mayor and his wife, is very difficult, but the town is simply following protocol.

“I don’t know if it’s more difficult because it’s the mayor. It’s more awkward,” she said. “Any time the advice you’re given is to evict somebody, that’s a difficult process. Nobody wants to do it.”

Joanne Rose has met privately with some of the council members since being issued the order. The entire council will meet before the end of the week to discuss the next steps, including the possibility of rescinding the cease-and-desist order.

Joanne said she and Tom have no choice but to appeal.

“This is on the property we use for farming and we are very actively farming it. This is where I want to be and I thought I asked all the right permits to be here.”