It’s a unique person who can master all three, but a University of Alberta PhD student has done all that and taken it one step further by making a rollicking music video about his academic pursuits — and winning an international competition for his efforts.

Pramodh Senarath Yapa is the winner of the 2018 Dance Your PhD contest, which challenges scientists around the world to explain their research through a jargon-free medium: dance. 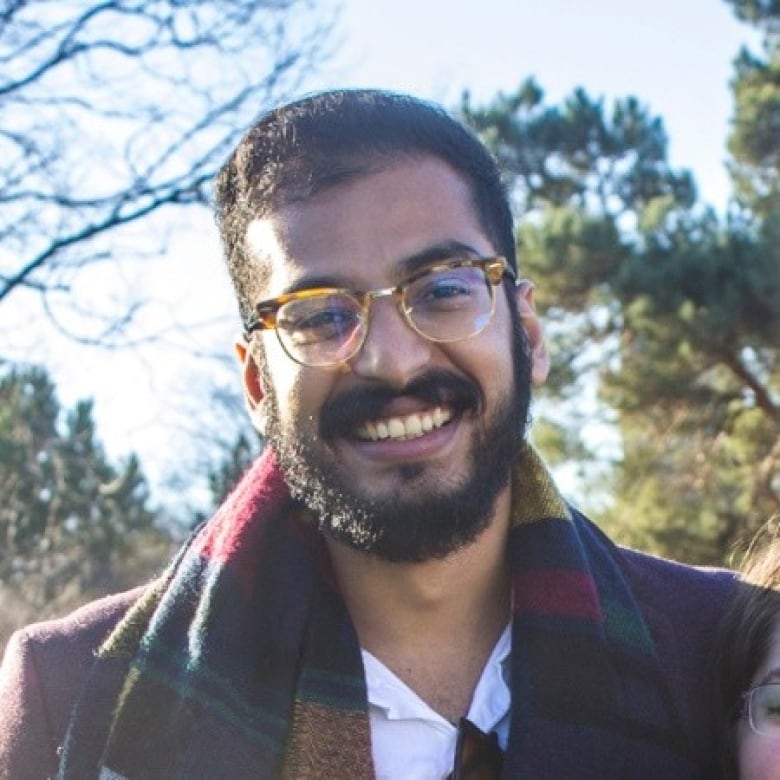 Yapa’s video features his friends twirling, swinging and touch-stepping their way through an explanation of his graduate research, called “Non-Local Electrodynamics of Superconducting Wires: Implications for Flux Noise and Inductance.”

The swing-dance version of that work is easier for most people to understand — and that’s exactly what Yapa was hoping for.

“Physics, in general, is known for being very esoteric and not very accessible for a lot of people. So this is an attempt to make it accessible,” he said in a recent interview with CBC’s Radio Active.

Yapa started swing dancing five years ago and immediately fell in love with it. When he moved to Victoria to pursue graduate studies, he threw himself into the swing dance scene.

So when the time came last year to create an entry for the famed dancing/science competition, he had a solid base of friends who could help.

Yapa describes his video, filmed in Victoria where he earned his master’s degree, as a “three act, mini-musical.”

“I envisioned it as talking about the social lives of electrons,” he said. “The electrons starts out in a normal metal, at normal temperatures….We say these electrons are non-interacting. They don’t talk to each other. Electrons ignore each other and are very unsociable.”

The electrons — represented by dancers wearing saddle oxfords, poodle skirts, vests and suspenders — shuffle up the dance floor by themselves.

In the second act, the metal is cooled.

“The electrons become very unhappy about being alone. They want to find a partner, some companionship for the cold times,” he said.

That’s when the electrons join up into something called Cooper pairs.

The dancers join together, moving to lyrics like, “If we peek/the Coopers are cheek-to-cheek.”

In the final act, Yapa gets his dancers to demonstrate what happens when the Cooper pairs meet the impurities of the materials they’re moving in. All of a sudden, a group of black-leather-clad thugs move onto the dance floor.

“The Cooper pairs come dancing near these impurities and they’re like these crotchety old people yelling and shaking their fists at these young dancers,” Yapa explained.

Yapa’s entry to the annual contest swept past 49 other contestants to earn him the win. The competition is sponsored by Science magazine and the American Association for the Advancement of Science.

“I’ve always wanted to explain my love of physics and science to people. So I see this as a way to build more connection with the local community and I look forward to building on this.”