Seventeen of the bureau’s 72 permanent interpreters have filed a total of 28 complaints over the last three years, according to the federal institution.

It feels as though somebody took a hammer to both your ears at the same time.– Craig Pollocl, interpreter

According to the union representing the workers, the complaints involve concussion-like symptoms including nausea, vomiting, loss of balance, fainting, disorientation and even hearing loss. In six cases, the employees required immediate medical attention.

“We hope that we have a solution within the next 18 to 24 months,” said Stéphan Déry, chief executive officer of the bureau, which falls under the umbrella of Public Services and Procurement Canada. “The health and safety of our interpreters is important to us and we’re working with them, with the union [and] with the international association.”

Déry said the government is asking clients to ensure their own systems are equipped with decibel-limiting technology to help prevent acoustic shock. 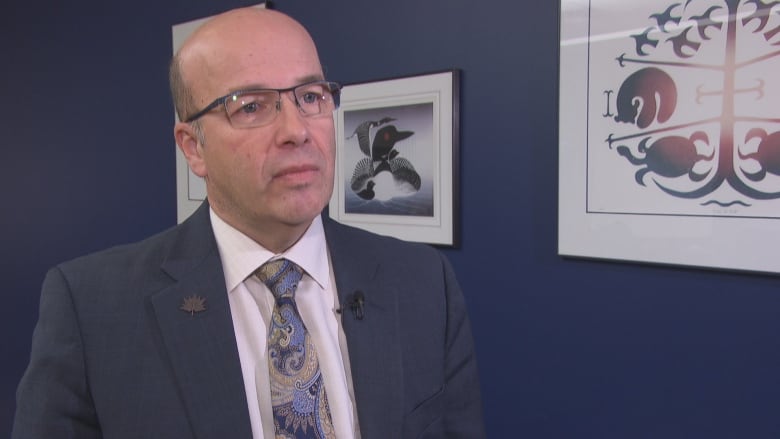 Interpreters working for the bureau translate live conferences, parliamentary committees and debates in the House of Commons on a daily basis.

Déry confirmed many of the cases reported involved acoustic shock, which can occur after exposure to a single extremely loud sound or continual exposure to a sound at a lesser intensity.

Audiologist Nancy Lévesque said sufferers often complain of pain in their ears, sensitivity to sound and tinnitus — constant ringing in the ears.

“It happens often with people wearing headsets,” she said.

Craig Pollock, who has worked as an interpreter for 19 years in both the private and public sectors, including at the Translation Bureau, has suffered numerous acoustic shocks.

“It feels as though somebody took a hammer to both your ears at the same time and hit them,” he said. “It just leaves you reeling … dizzy [and] nauseous.” 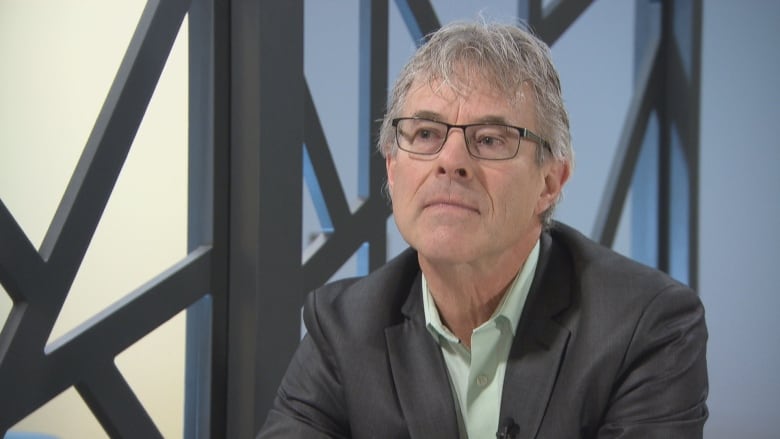 Interpreter Craig Pollock, who has worked for the Translation Bureau, says he felt dizzy and nauseous after suffering acoustic shocks while on the job. (CBC News)

Pollock said he suffers from tinnitus in his left ear and has diminished hearing in both ears.

“I won’t turn up my volume now in order to hear when the level of sound — and the quality of sound — aren’t good enough,” he said. “I will simply say, ‘I’m sorry, the interpreter can’t interpret because the sound quality isn’t there.'”

The federal government has issued a request for proposals (RFP) for the development of a digital interpretation platform that better controls sound and protects the hearing of interpreters working remotely.

“The Translation Bureau has experienced a sharp increase in over-the-phone interpretation assignments … [and] the sound quality coming from various devices, such as conference phones and cellphones does not meet the [International Organization for Standardization] standards required for quality simultaneous interpretation and creates other challenges with respect to occupational health and safety for interpreters who deliver the service,” according to the tender notice.

The Translation Bureau plans to spend $450,000 over 2½​ years for the new system, which will include video interface and be simpler for remote clients to use.