Edith Iglauer may have been a ground-breaking journalist and exceptional writer, but for those in the B.C. fishing village of Pender Harbour, she’ll be remembered for bringing together a tight-knit community of book lovers and literary dreamers.

Iglauer was born in Cleveland, Ohio on March 10, 1917. Her writing career started early, selling articles to her hometown newspapers while attending the prestigious School of Journalism at Columbia University in New York.

As one of the few female journalists in the era, Iglauer earned respect for her work as a correspondent in the Second World War. Eventually, she became a contributor to the New Yorker, where she was assigned the Canada beat.

Then, for a story on West Coast commercial fishing, Iglauer came to Pender Harbour on B.C.’s Sunshine Coast.

Love on the West Coast

It was an assignment that would change the trajectory of her life.

Iglauer, who had since divorced her first husband in 1966, met commercial salmon-trawler John Daly. The unconventional couple fell in love, married and she moved to the area where she would spend the rest of her life.

Howard White, 73, one of the founders of Harbour Publishing who published many of Iglauer’s works, grew up in Pender Harbour.

“It was very much a logging, fishing and working class town in those days,” he recalled. “To be bookish or literary, and in the time when I was growing up here, was to be a complete weirdo and outcast.” 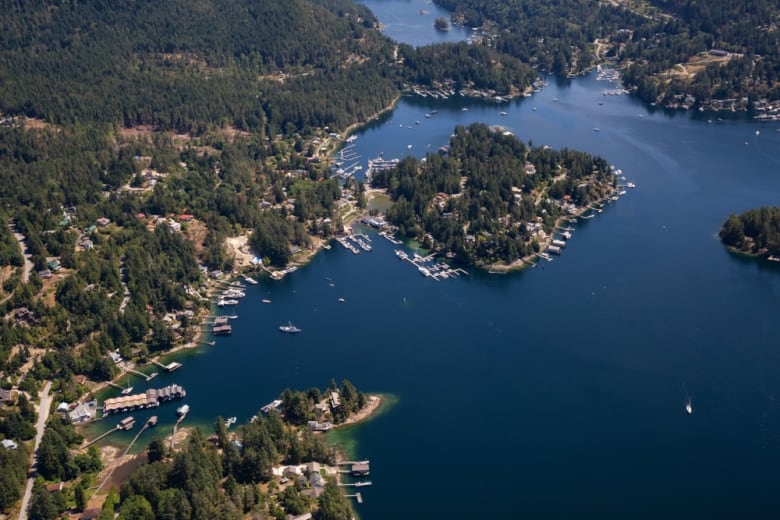 Pender Harbour is a harbour on British Columbia’s Sunshine Coast, with a population under 3,000. (Shutterstock)

White said Iglauer — with her worldly sophistication, connections to the New York literary scene, and open curiosity — was a revelation.

“She was one of those people who lit up every room she came into,” he said. “She was a force of nature and […] she was always planning dinners for interesting people who were coming from all parts of the world to visit her.”

Iglauer kept writing, notably Fishing with John, a depiction of her life with Daly which was nominated for the 1989 Governor General’s Award for Non-Fiction.

It was also later turned into a TV movie called Navigating the Heart. Iglauer was portrayed by Jaclyn Smith. 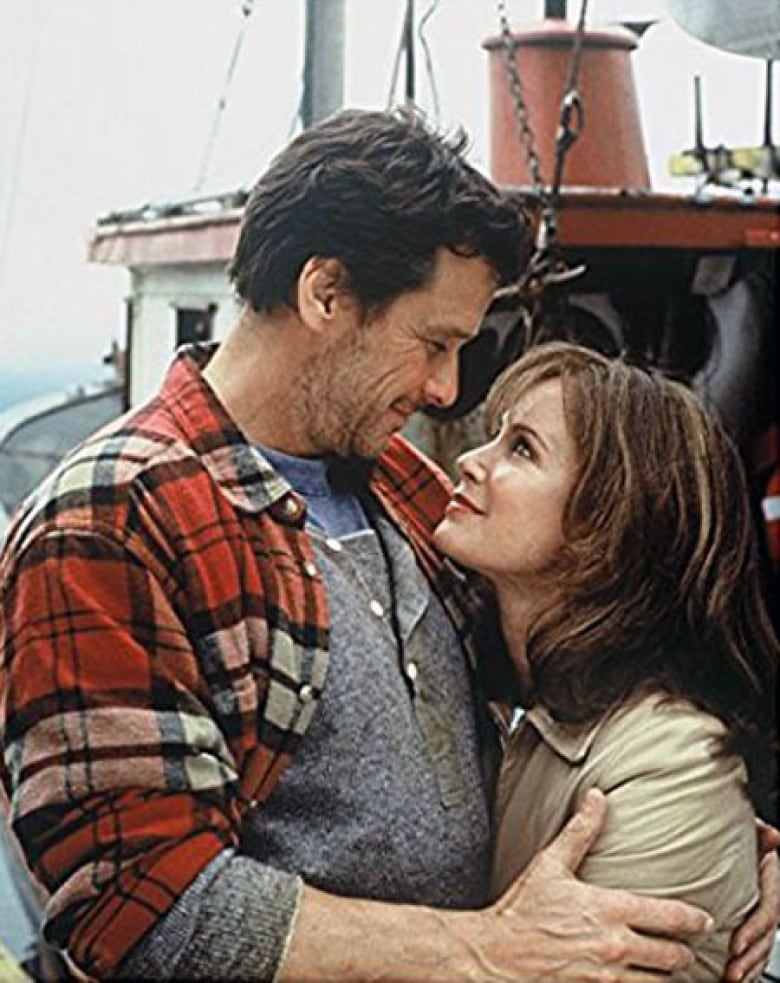 Navigating the Heart, a TV movie based on Edith Iglauer’s life with fisherman John Daly, was billed as an “unlikely romance between a cosmopolitan career woman and a small town fisherman.” It starred Jacyln Smith as Iglauer. (Front Street Pictures)

As she grew older, Iglauer was always generous with her time, making it a point to mentor young writers and remaining a staunch member of the Writers Union of Canada.

Iglauer continued to write until recently, when dementia started affecting her memory.

White says Pender Harbour — which has in decades since changed from a fishing village to a retirement community that boasts reading clubs and an active volunteer library — owes a lot to the sophisticated New York writer who made it home.

“People like that only come along once in a while.”