A First Nation woman who attended one of Canada’s most notorious residential schools is in Rome this week in hopes of getting the chance to meet with Pope Francis and personally demand he apologize for the abuse suffered by Indigenous children in the church-run schools.

Pope Francis called for this week’s summit in Rome so the Catholic Church could grapple with the widespread sexual abuse in the priesthood that has been systemically covered up by church officials around the world.

Evelyn Korkmaz, 60, who attended St. Anne’s Indian Residential School, which was in Fort Albany, near Ontario’s James Bay Coast, will participate in the summit as a member of a global group called Ending Clergy Abuse.

She is one of eight members chosen to speak on behalf of the group during a planned news conference on Wednesday.

“I’m going to be representing the spirit of my ancestors that were abused,” said Korkmaz, who lives in Ottawa. “And all the Indigenous people of Canada that were done wrong. So, to me, it’s a big burden to carry this.”

Korkmaz, who left for Rome on Saturday, said she has been told that Pope Francis will meet with representatives from only two groups who have travelled for the summit, which runs from Thursday to Saturday.

If she is picked, Korkmaz said she knows exactly what she’ll say.

Watch: Evelyn Korkmaz explains why she wants the Pope to apologize for abuse at residential schools in Canada.

A First Nation woman, who attended one of Canada’s most notorious residential schools, is heading to Rome this week in hopes of getting the chance to meet with Pope Francis and personally demand he apologize for the abuse suffered by Indigenous children in the Catholic Church-run institutions in Canada. 4:09

Korkmaz said she will also demand the Pope apologize for residential schools in Canada, as was called for by a motion passed in the House of Commons last spring.

The Truth and Reconciliation Commission of Canada, which probed the dark, more than century-long history of the schools, also called for an apology.

“He needs to come to Canada and apologize to the Indigenous people of Canada,” Korkmaz said.

But the Canadian Conference of Catholic Bishops has said the Pope doesn’t have plans to apologize.

Korkmaz points out the Pope has already apologized to other countries, such as Ireland and Chile, for sex abuse inflicted by priests.

“So why not Canada?” she said. “These abuses have taken place as far back as the 1800s. We still feel the effects today.” 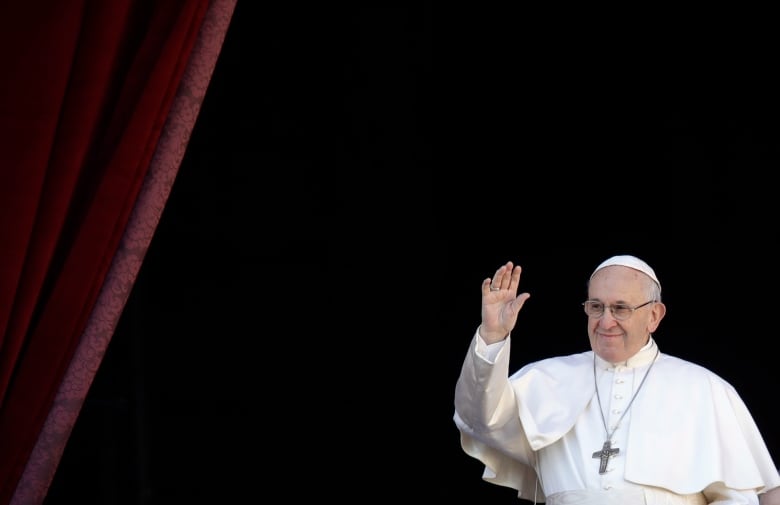 Pope Francis called for the summit to be held this week so the Catholic Church can grapple with the issue of sexual abuse. (Alessandra Tarantino/Associated Press)

She attended St. Anne’s Indian Residential School from 1969 to 1972, which was run by the Oblates and Grey Nuns Catholic orders. The Ontario Provincial Police investigated hundreds of abuse allegations from survivors of St. Anne’s in the 1990s leading to five convictions, including against two nuns.

Korkmaz said she was gang-raped at age 10 by other students, who themselves were victims of sexual and physical abuse at the hands of the priests, nuns and workers at the school.

She was treated for her injuries by the nuns, who also doubled as nurses, but nothing was done to deal with what happened and police were never called, she said. 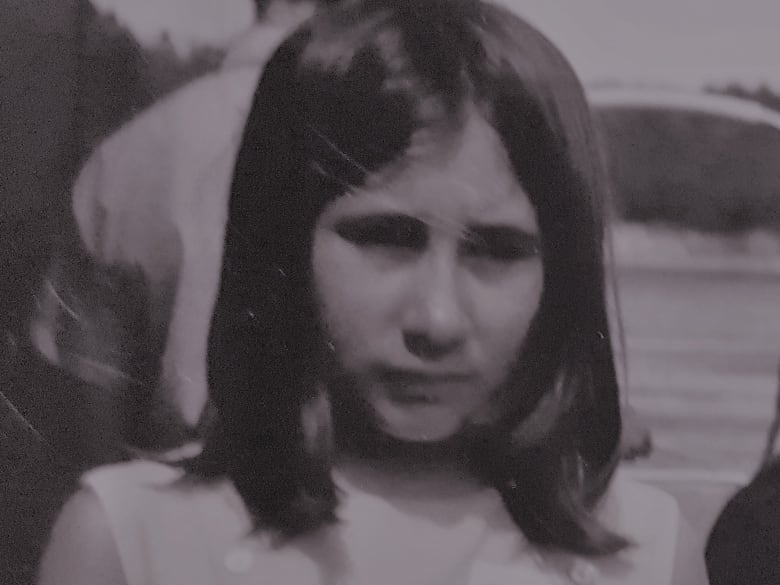 Korkmaz was initially denied compensation for the abuse she suffered at St. Anne’s under the system created by the Indian Residential School Settlement Agreement, finalized in 2006, known as the Independent Assessment Process (IAP). She appealed the decision and was eventually granted compensation.

“There was a point when, before all this happened, that I used to dance, skip, play hopscotch, do all the things a child is supposed to do,” she said. “But they tore that away from me and I became an adult in less than 20 minutes.”

‘I will take it to my grave’

Korkmaz said even if she doesn’t personally meet with the Pope, the journey will have been worth it. She will get the chance in Rome to tell her truth on the international stage.

And it’s a truth she hopes will never repeat itself.

“We must stand up, and stand up for our children, for the future generations,” she said.

Because, as a survivor, Korkmaz knows the pain never goes away.

“I feel the effects on a daily basis,” she said. “You can’t bury it. I will take it to my grave.”