When Jade Tootoosis came across a new book about her cousin’s death, she says she felt insulted that her family was not properly consulted.

Canadian Justice, Indigenous Injustice by Kent Roach puts “Gerald Stanley’s acquittal for killing Colten Boushie in the context of Canada’s colonial and systemic discrimination against Indigenous peoples,” according to the publisher. It was released last month, not too long before the first anniversary of the acquittal.

In August 2016, Gerald Stanley shot and killed 22-year-old Colten Boushie, an Indigenous man, in his Saskatchewan farmyard. He was charged with second-degree murder. His defence rested on a “hang fire” argument — that Boushie was accidentally killed after the gun fired late following Stanley’s warning shots.

In February 2018, a jury with no visibly Indigenous members acquitted Stanley. The verdict further stoked racial tensions in the province that had been inflamed by the case.​

“My family had no idea. We had no idea that this was happening,” Tootoosis said of the book’s release. She said she has not been able to bring herself to read the book but did tell the author she was upset about it. She said some of her family has read the book and is OK with what he has written.

“We understand that it is going to be used for educational purposes.”

Tootoosis said the family was contacted one week before the book was released.

“It’s just tough to look at and brings up a lot of hard feelings.” 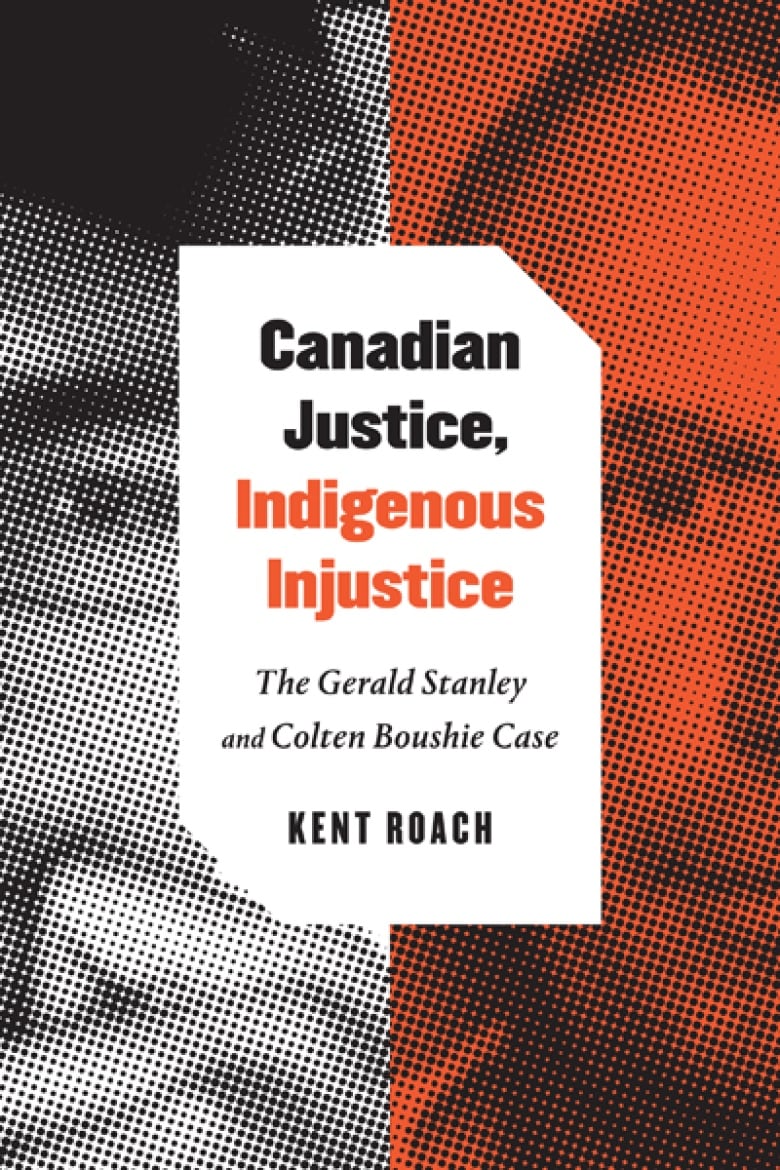 Roach, a University of Toronto law professor, said he published the book with an academic publisher with the intent of using it for educational purposes in the classroom.

He spent eight months parsing trial transcripts and putting them into the wider context of Indigenous people’s history — particularly in the legal world — and the social context of the province, he said. He previously told CBC what qualifies as justice under Canadian law often doesn’t provide a sense of justice for Indigenous people.

“It was a deliberate decision not to contact any of the participants in the trial process … if we were going to go that way, we would have to get proper ethical permissions for dealing with human subjects,” Roach said in a new interview.

After being interviewed by CBC and hearing the concerns from the family, Roach said he is asking the McGill-Queens University Press to change the cover of the book. However, he stands by his methodology in using only public records and not consulting with the family sooner.

Control of the narrative

Seeing the book wasn’t only jarring for the family. Nickita Longman, who is a Saulteaux writer from the George Gordon First Nation in Saskatchewan, said it was “pretty unsettling” to see the first book about the case released “by a non-Indigenous author” so close to the one-year anniversary of the Gerald Stanley verdict. 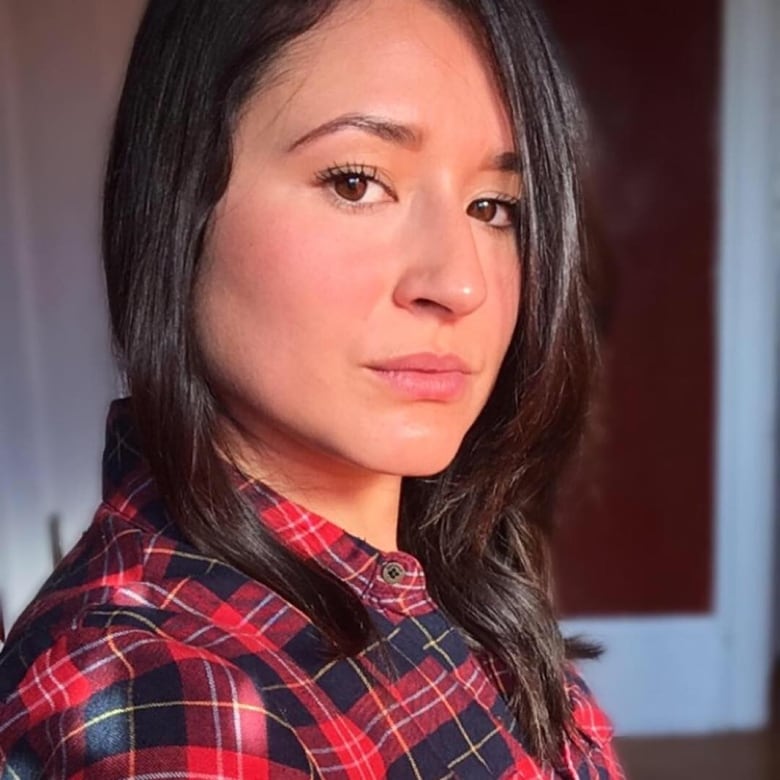 Writer Nickita Longman, a Saulteaux woman from Saskatchewan, is critical of the timing of the release of Roach’s book and the lack of consultation with Colten Boushie’s family. (Nickita Longman/Facebook )

She said Indigenous authors have an understanding and a sense of responsibility to their communities to tell their stories accurately and with care and respect.

“And I don’t know if that same care and respect is as much of a priority to non-Indigenous authors and reporters … so of course there’s a big need to have so many more indigenous reporters to tell our stories in these ways that are mindful and respectful to families that are grieving.”

James Daschuk has dedicated more than 20 years of his life to studying and writing about Indigenous issues. He said a focus on consultation and ownership of stories was always part of his approach. The non-Indigenous associate professor at the University of Regina wrote the award-winning book Clearing the Plains, about the intentional starvation of Indigenous people on the Prairies by Sir John A. Macdonald.

“I’m pretty conscious of, or try to be as conscious as I can, not to speak on behalf of Indigenous people, right? So I’ll be as clinical or whatever it will be, using the documentary evidence,” Daschuk said. 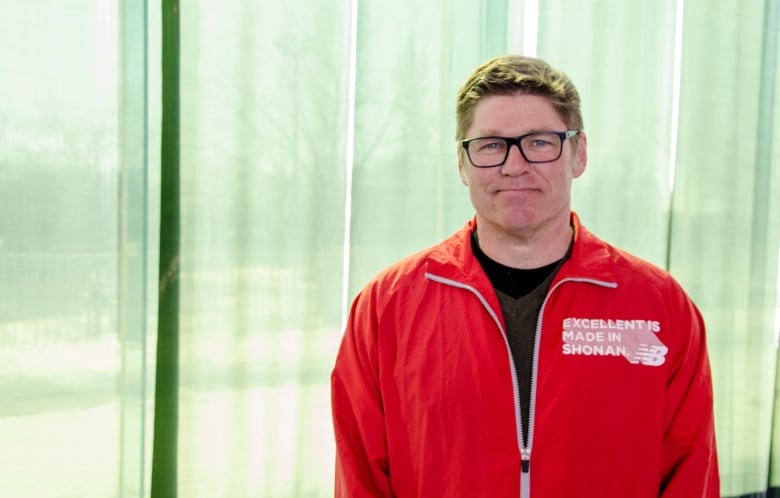 James Daschuk, author of Clearing the Plains, says he uses means of consent and consultation along with what he calls ‘white privilege’ to get messages of Indigenous history out to people in power. (Kendall Latimer/CBC)

Daschuk said that at times he uses his “white privilege” to assist Indigenous people to get their message to people in power or audiences they may not have access to.

“I’ve been thanked by Indigenous people for writing the book, but also for being white and writing the book, which kind of speaks to my white privilege … and somebody said, ‘Because if we wrote it, people would just say we’re complaining,'” Daschuk said. “So by being non-Indigenous I have … the veneer of impartiality.”

He said this “points to the embedded racism in our society because if you wrote the same words … you might not get the same response at all.”

Tootoosis said her family understands the importance of Roach’s book and she doesn’t want to discourage people from reading it. She might read it herself in the future, but she said she’ll have a critical eye.

“I’m curious to see what he’s written, but I definitely will be taking some precautionary measures just for my well-being and that will probably be asking a few of my friends to read along with me so we’re able to process it as we go through the book.”

Woman dies after being struck by train