Canada’s decision to quietly stay the sex charges against a French priest accused of abusing Inuit children shows extradition laws should be “thrown out,” according to an Ottawa academic who spent three years in a French prison.

That 2017 decision was never publicized. While the department will not share its assessment of the Rivoire case, it said there was no “reasonable prospect of conviction.”

In a statement to CBC News after the story was published, the PPSC said the decision was made, in part, because France does not extradite its citizens.

The former Ottawa university professor says Canada extradited him to France to face decades-old terrorism charges based on questionable evidence.

“[Rivoire’s] country is behind him. In my case, my country and my Department of Justice was pushing hard to send me abroad.”

So Diab is left to wonder. Why was he — but not Rivoire — sent abroad? 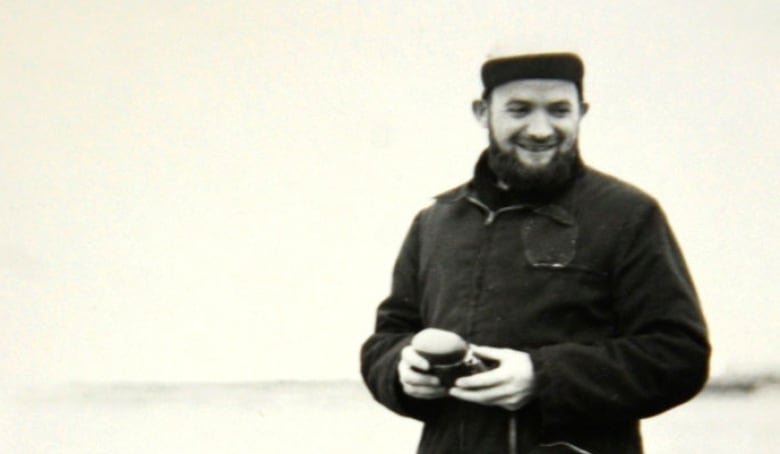 The extradition treaty between Canada and France is based on the legal principle of comity, a mutual respect and recognition of national laws. But experts in the area say that’s not practically true.

“France, like many civil jurisdictions — continental countries in Europe — will not extradite its citizens, does not trust a foreign country’s justice system to try its citizens,” said Don Bayne, the Ottawa lawyer who has represented Diab throughout his case.

Inuit leaders say the government failed them in this case, and Bayne doesn’t disagree. But he adds that Canada compromises the liberty of each Canadian it sends to a foreign country to stand trial.

“What we’ve allowed to happen in Canada is the whittling down of constitutional liberty in the case of extradition. It’s not justified.” 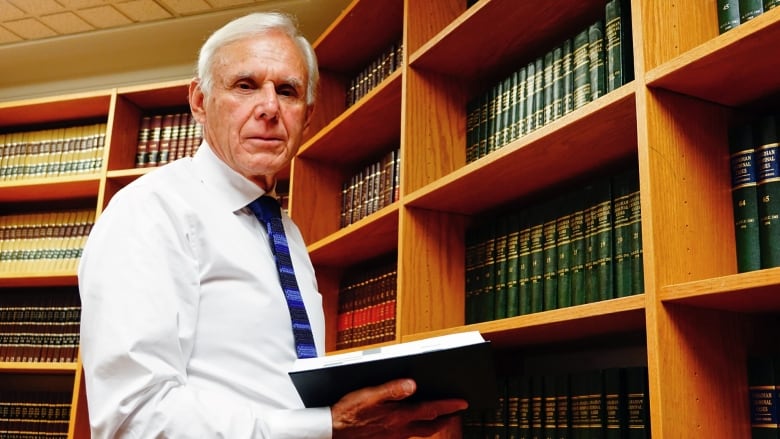 Don Bayne, the lawyer for Diab, says, ‘What we’ve allowed to happen in Canada is the whittling down of constitutional liberty in the case of extradition. It’s not justified.’ (Jean Delisle/CBC)

The numbers show an imbalance

The imbalance between the two countries is borne out in the statistics.

According to the Department of Justice, Canada received 21 extradition requests from France between 2008 and 2018 and 12 people were sent out of the country.

During the same 10-year period, Canada made eight requests to France and two people were extradited to Canada.

Gary Botting, a criminal lawyer who’s written books on extradition law, says the disparity is a symptom of greater problems with the “least fair law in Canada.”

“The treaty with France states that Canada does not have to send its own nationals back to face trial in France. So why do we send them? It’s just a double standard right down the line.”

Citing France’s extradition laws as a reason to stay charges is “a cop out,” he says.

“It seems that the public prosecutor has no faith in the prosecutors in France,” Botting said.

“Yet they send Mr. Diab back to face the music in France and there’s nobody there to carry the ball forward because there’s no evidence, really.”

In January 2018, Diab arrived home in Canada to see his wife Rania, daughter Jena and Jad, the son whose birth he was unable to witness. His father died while Diab was locked away. 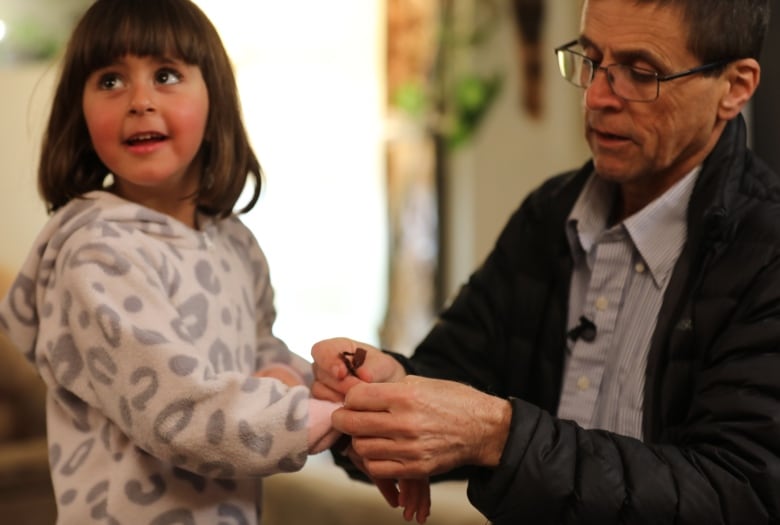 Diab attends to his daughter Jena, who was turning two when her father was extradited to France to face terrorism charges on which he has always maintained he is not guilty. (Lisa Laventure/CBC)

When asked about time he lost, Diab responds calmly and evenly.

His experience left him “bitter” and “powerless,” as if there was no one protecting him.

“That’s the job of your country, to help you, not to push to help the requesting state.”

In short, he feels as though his life was worth less than a Frenchman’s.

Decision process is ‘too opaque’

Bayne says the issue is complicated by a lack of transparency from the International Assistance Group, a department within Justice Canada that advises the government on extradition cases.

It’s a joke that there’s only two questions in an extradition hearing: Window seat? Or aisle?– Don Bayne , lawyer for Hassan Diab

“They are too powerful. They are too insular. It’s too opaque,” said Bayne. “They need independent oversight.”

In essence, Bayne says judges at an extradition hearing have nothing to do but rubber stamp a decision made in political backrooms.

“It’s a joke that there’s only two questions in an extradition hearing,” he said. “Window seat? Or aisle?”

Botting also says there is a frustrating lack of transparency within the Department of Justice.

That’s why he’d advise people in Nunavut to redouble their efforts to put pressure on the minister of justice and demand their day in court.

“The time is ripe. The time is now to push for reform in this whole area, so that the situation doesn’t happen over and over again.”