Prime Minister Justin Trudeau says Canadians should “pay heed” to the country’s top civil servant, who testified Thursday there was no inappropriate pressure put on Jody Wilson-Raybould to override a decision to prosecute SNC-Lavalin.

Wernick told the justice committee probing the SNC-Lavalin affair that he warned Wilson-Raybould, justice minister at the time, there would be economic “consequences” to prosecuting SNC-Lavalin, including big job losses. But he maintained there was never any undue pressure from himself, Trudeau or officials with the Prime Minister’s Office.

Asked why Wernick and PMO officials kept pressing Wilson-Raybould on what was at stake after the decision had been made to proceed with prosecution, Trudeau said the government has a fundamental responsibility to preserve jobs and promote economic growth while respecting the rule of law and an independent judiciary.

“That is something this government has always done,” he said. “I would recommend that people pay close heed to the words of the clerk of the Privy Council. His service to this country over decades in the public service leaves him well-positioned to understand what institutions are grounded in, and make sure that we’re doing the right things as a government.”

The Public Prosecution Service advised SNC-Lavalin on Sept. 4, 2018, it would negotiate with the company on a Deferred Prosecution Agreement, which would have applied alternative penalties in order to avoid criminal proceedings against the Quebec-based global engineering firm for bribery and fraud charges related to contracts in Libya.

Wernick said he called the then justice minister and attorney general on Dec. 19, 2018, to discuss various issues — including the option of a remediation agreement.

During that call, Wernick said he spoke of the implications of prosecuting the company for employees, suppliers and communities. He said he told Wilson-Raybould that the prime minister and “a lot of her colleagues” were anxious about what they were hearing and reading in business media — articles warning that the company could close down or move if criminal proceedings went ahead.

Pressured to ‘get it right’

“I am quite sure the minister felt pressured to get it right, and part of my conversation with her on Dec. 19 was conveying context that there were a lot of people worried about what would happen … the consequences not for her, the consequences for the workers, and the communities and the suppliers,” he told MPs on Thursday.

Wernick said he did not cross any line in his exchanges with Wilson-Raybould, insisting the conversations were “lawful and appropriate.”

The justice committee is examining the growing controversy touched off by a Feb. 7 Globe and Mail report that Trudeau’s aides attempted to press Wilson-Raybould, while attorney general, to intervene in the prosecution of SNC-Lavalin, and that exasperation with her lack of co-operation was one reason for shuffling her out of the Justice portfolio. 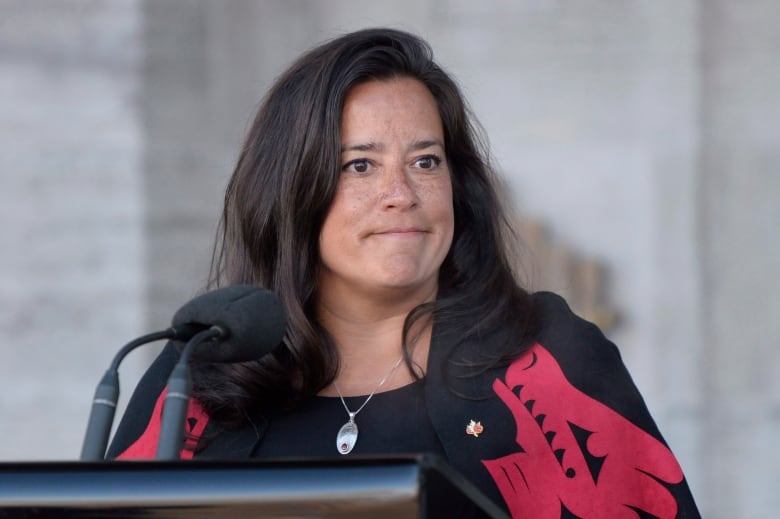 Wilson-Raybould has remained silent on the issue, citing solicitor-client privilege. This week, she told the House of Commons that privilege is not hers to waive, and she hopes she is able to speak her “truth.”

Opposition Conservatives and NDP have been demanding the prime minister waive privilege so Wilson-Raybould can speak freely when she appears before the committee, expected next week.

Wernick said Thursday he doesn’t believe she is bound by solicitor-client privilege, but Trudeau repeated again, on Friday, that there are serious implications at play.

“This is something we do have to take very seriously because it’s a fundamental part of our justice system and indeed in this case there are two ongoing court cases,” he said.

Wilson-Raybould’s successor, Justice Minister and Attorney General David Lametti, is reviewing the matter, but has offered no timeline of when he could provide advice to the prime minister on privilege.